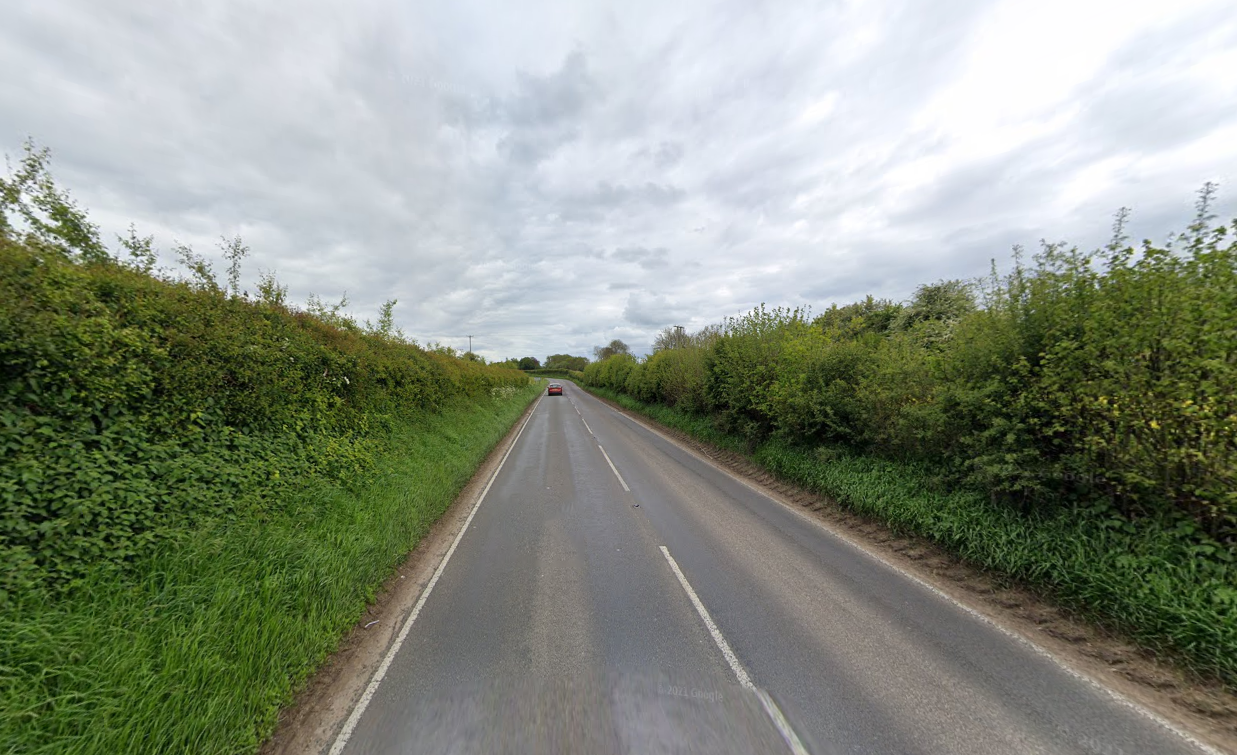 A young boy and a woman have died following a horror crash between a car and a pick-up truck on a rural A-road.

The woman, 51, was killed at the scene of the crash on the A458 south of Shrewsbury in Shropshire.

The boy, 8, was rushed to Birmingham children’s hospital, but he could not be saved.

The tragic incident happened around 3.30pm yesterday between Cressage and Harley Bank.

Two men suffered serious injuries in the crash and remain in hospital.

The road was closed for several hours while an investigation got underway, reopening at 10pm last night.

Officers at West Mercia Police say they urgently need to speak to anyone with information.

They’re particularly keen to speak to anyone who was driving in the area at the time, or who might have witnessed the crash.

People with dash cam footage have also been urged to come forward.

U.K. Aims to Ease Trucker Shortage With Visas Into 2022