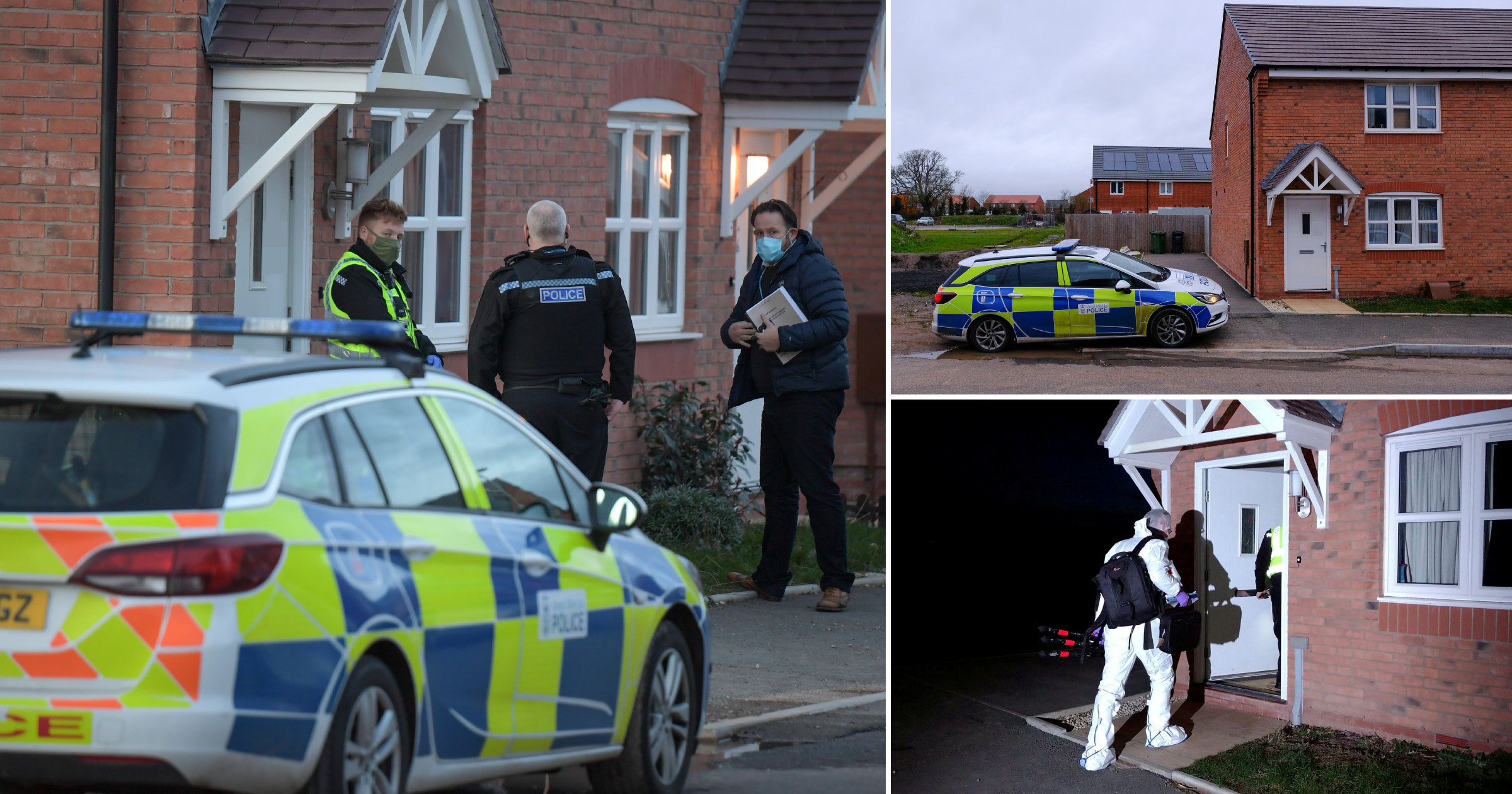 A man and a woman have been arrested over the ‘unexplained’ death of a nine-year-old boy.

The boy was found suffering critical injuries at a house in Worcestershire on Thursday afternoon. He was airlifted to hospital, where he later died.

Witnesses said people, including four children, were escorted out of the house on Vashon Drive, in Droitwich.

A forensic officer was pictured searching for evidence with a torch in an upstairs bedroom, while locals were told to avoid the area.

Police said two people, a man and woman, have been arrested in connection with the death and remain in police custody.

The death is currently being treated as unexplained.

Detective Inspector Ed Slough said: ‘This is a tragic incident that has seen a young boy lose his life and our thoughts are with his family at this awful time.’

A spokesman for West Mercia Police added: ‘A nine year-old boy was taken to hospital in a critical condition, we’ve been informed he has sadly died. His next of kin has been informed, however, formal identification has not yet taken place.

‘His death is currently being treated as unexplained and enquiries are on-going around the circumstances.

‘Two people, a man and woman, have been arrested while police enquiries continue. They remain in police custody.’

Historic England lists villages that have ties to the slave trade