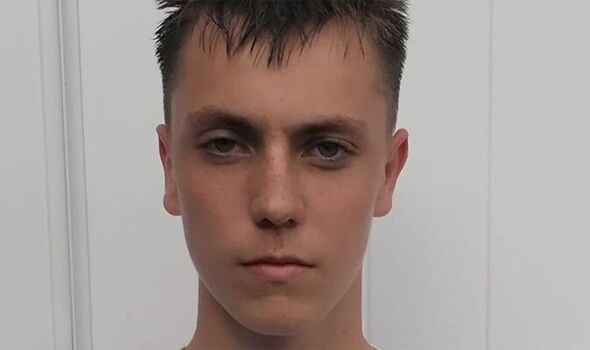 A 14-year-old boy who died after being stabbed in Gateshead has been named and pictured by the police. Tomasz Oleszak, was seriously injured on Monday evening following the knifing in the north-east of England.

His family has said they are “utterly devastated”, according to Northumbria Police.

The incident took place in the Aycliffe Crescent area of the Springwell Estate at around 8pm.

The police said they found Tomasz with injuries that were “consistent with having been caused by a bladed article”.

Emergency services made efforts to deal with the wounds.

Tomasz sadly died in the early hours of the next day.

Northumbria Police said a 14-year-old boy has been arrested on suspicion of murder.

He remains in custody.

A 13-year-old girl has also been arrested on suspicion of assisting an offender.

READ MORE: Man rushed to hospital after falling from flat window in Liverpool

Chief Superintendent Helena Barron said: “Tomasz had his whole life ahead of him and this tragic incident has cut that life short and left his family utterly devastated.

“Their grief is unimaginable and they are in the thoughts of everyone at Northumbria Police as we continue to support them in every way we can.

“The investigation is very much ongoing and I want to thank the Springwell Estate community and everyone who has come forward with information for their support.”

She went onto stress that such incidents as this are rare in the region.

Chief Superintendent Barron noted: “While incidents of this nature are rare in our region, we do recognise the impact they have on the lives of those involved and the wider community.

“When they do occur we are committed to bringing those responsible to justice.”

A statement from the Gateshead Cleveland Hall Community Football Club, for which the teenager played, said it was “devastated” to learn of Tomasz’s death.

It said: “Our thoughts and prayers go out to his family, friends and anyone that knew Tomasz.”

One of his football coaches added that he was a “very kind, caring young man” who “didn’t deserve what has happened to him”.