The X Factor boss has a number of businesses within the UK as well as his own record label, SyCo which is based in the capital. The 60-year-old has often remained silent when it comes to politics and the Remainer versus Brexiteer divide.

But since the UK’s departure from the Eu on January 31, Mr Cowell has decided to open up about his views on Brexit.

Speaking to The Sun’s Executive Editor Dan Wootton on his debut weekday talkRADIO Drive Time show he revealed that he thought Brexit was good for business.

He said: “I don’t usually talk about politics ever anymore, but there was one very interesting thing I heard about Brexit when it was finally concluded.

“This businessman came on and he said, ‘You do realise there’s now another 133 countries you can be doing business with.’ 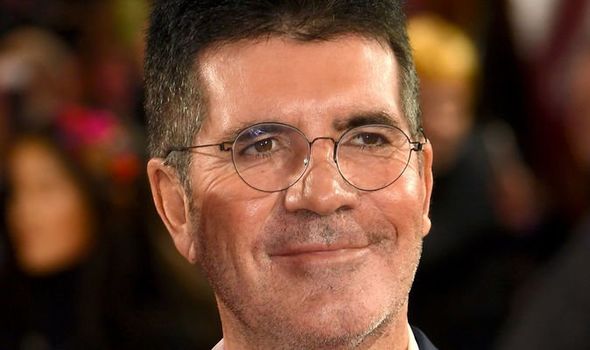 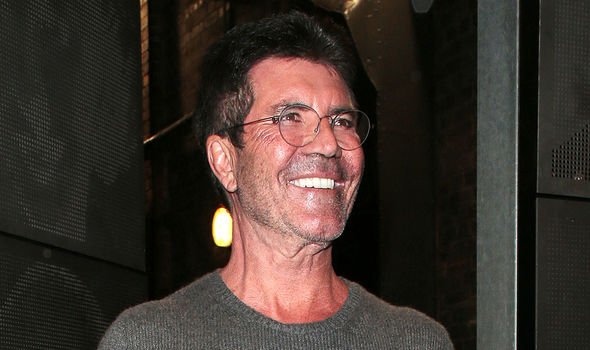 “That really resonated with me because I was thinking, ‘That is exactly what we are doing.’

“We need to move into new markets, launch new shows – it’s not just about the UK and the USA anymore.

“The world is a really exciting place.”

Mr Cowell also said that he was proud to be a businessman who has managed to harness a global audience. 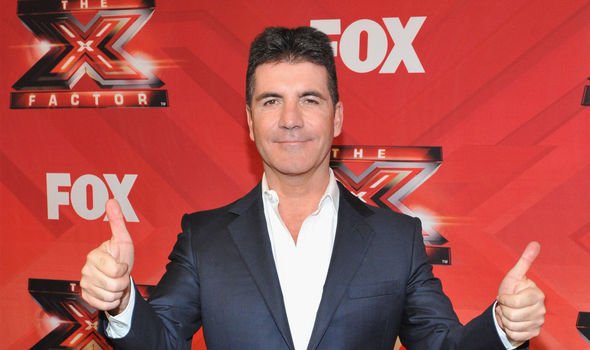 He added: “People from literally every country come up and say ‘I’ve seen your show’ and it’s like, ‘where?’

“And they’re like, ‘oh from our country or I’ve seen it on YouTube or wherever’. And I always get a kick out of that.”

Mr Cowell is known for his role as a judge on both Britain’s Got Talent and the X Factor.

He was previously a record company A&R man who guided well-known talent to success. 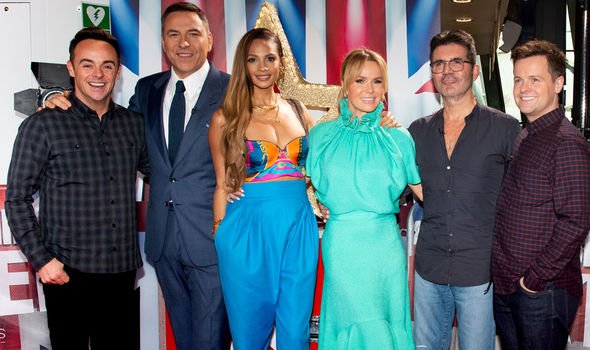 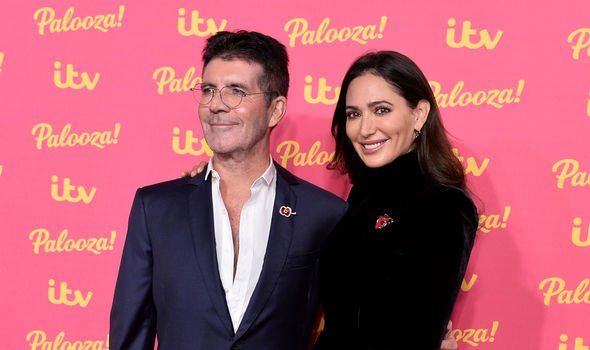 He has forged himself a reputation as a harsh critic on judging panels.

Mr Cowell also mentored groups such as One Direction and Little Mix, who went on to be hugely successful.

His company, SyCo, has licensed the X Factor format to more than 40 countries worldwide, while the Got Talent series has also proved hugely successful.

The 60-year-old is married to Lauren Silverman and father to baby Eric who was born in 2014. 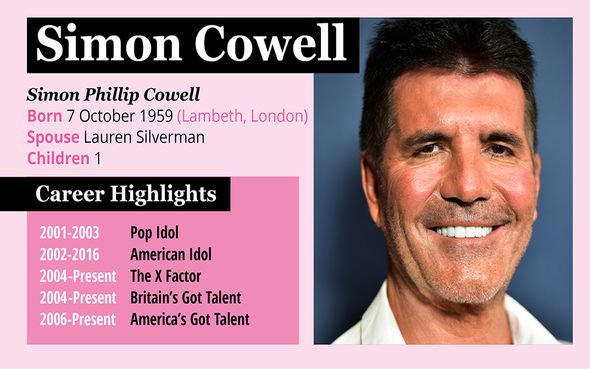 He has an estimated net worth of £385million and has featured in various films.

The UK left the EU on January 31 after a referendum in 2016 saw the nation vote in favour of leaving the European Union.

Currently, Prime Minister Boris Johnson is in trade deal negotiations with the EU.