Northern Ireland continuing to “obey EU rules” under the Withdrawal Agreement could lead to the “break-up” of the UK, according to Ann Widdecombe. The former Tory MP and Brexit Party MEP spoke to Jonathan Saxty on BrexitWatch about why Boris Johnson had betrayed Northern Ireland. Throughout the Brexit process there have been fears that leaving could place Northern Ireland and the Republic of Ireland in different customs and regulatory regimes, thus requiring products to be checked at the border.

Ms Widdecombe said: “There’s all sorts of intricacies with the Withdrawal Agreement, and I’m particularly exercised by the situation in Northern Ireland.

“We had a manufactured problem with regard to the border between the north and the south.

“There is a recognised legal border between the north and the south.

“We weren’t introducing something, pulling something out of a hat and saying, ‘here’s a border’. There’s already a border there.” 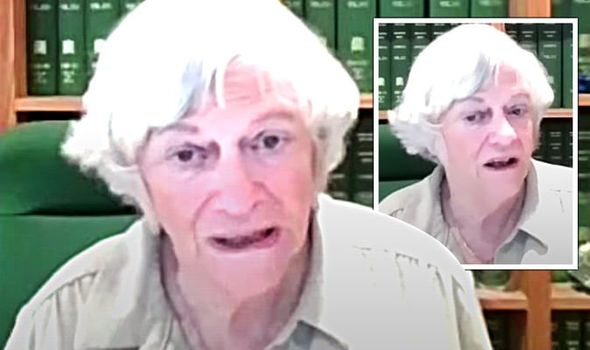 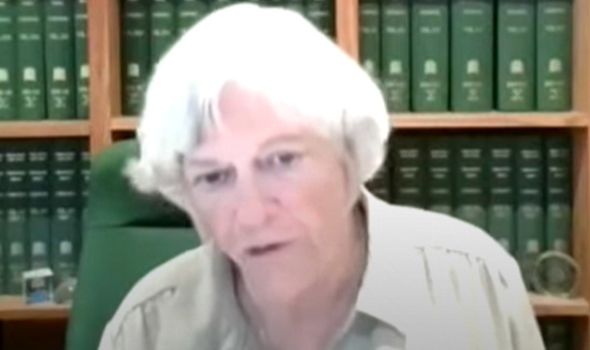 She continued: “The fear was that we would police it in terms of a hard border, and that of course has memories of the Troubles.

“That was played on hugely by the Remain faction – ‘oh you can’t have a border, even a very soft one with technology checking on lorries several miles away’.

“Even with the softest of soft borders, there was a huge build-up of drama because Remain saw that as a major weakness. 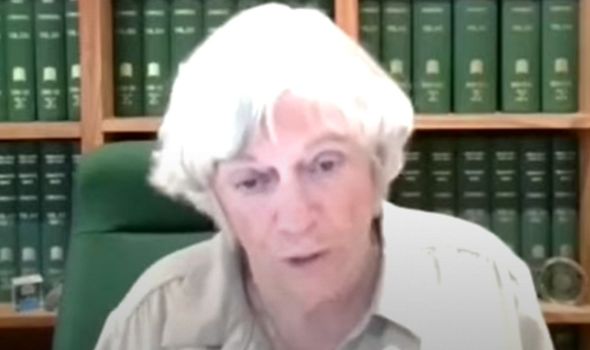 The former cabinet minister added: “But it’s still very bad because in order to avoid a hard border between the south and the north, they’ve introduced effectively a border down the Irish Sea between Northern Ireland and the rest of the UK.

“According to this protocol, Northern Ireland is going to have to obey EU rules on things like VAT while the rest of us don’t.

“I never saw a clearer recipe for the break-up of the UK than that.” 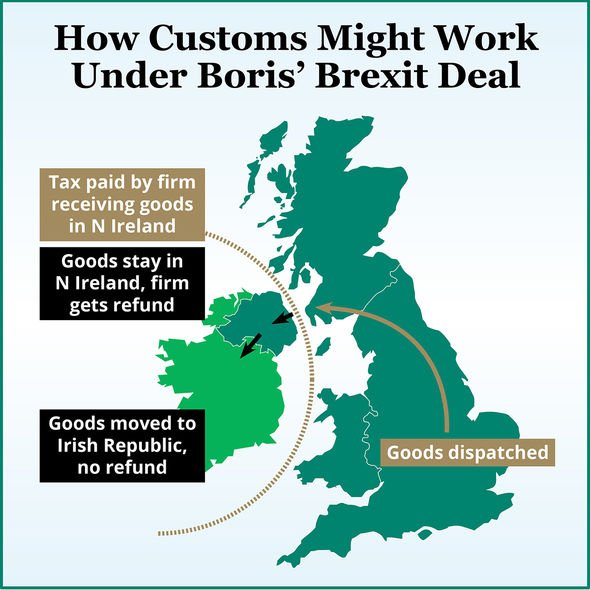 Goods travelling from mainland UK to Northern Ireland will be required to go through “light-touch checks”, according to Michael Gove.

The Chancellor of the Duchy of Lancaster told a Commons select committee that these would be conducted on the ferry through transportation to ensure all requirements can be met.

He stressed the importance of making sure that checks are “not so onerous” that they create financial and administrative burdens for businesses in Northern Ireland.

The minister assured that the Government was engaging closely with the Northern Ireland office and business departments in the area.

The admission emerged despite the Prime Minister himself insisting multiple times that there would be no checks in the Irish Sea.