Labour MPs remain split over whether the party should back Remain in a second EU referendum. After the disastrous European Parliament election results last month, some figures have called for the party to clear its position on Brexit and shift towards a pro-EU policy. Jeremy Corbyn has so far been reluctant to fully back a second referendum and is only committed to putting any deal with Brussels to a public vote – a move which has angered many senior MPs, including deputy leader Tom Watson.

The backlash towards the Labour leader follows a shadow cabinet meeting where it is understood Mr Corbyn continued to delay making a concrete decision on Brexit by another two weeks in order to hold further talks with trade unions.

Shadow Health Secretary Jon Ashworth also called for a shift in policy and said Labour “should have the courage of our socialist principles” and support a second referendum.

Britain’s departure from the EU seems to have deeply divided Westminster, but the rifts we see today over Britain’s relationship with the bloc have been a key feature in the political antics of the House of Commons for decades.

However, Labour and the Conservatives had completely different allegiances towards Europe than the ones today. 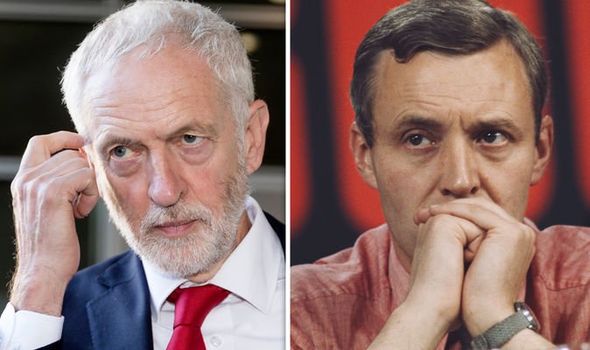 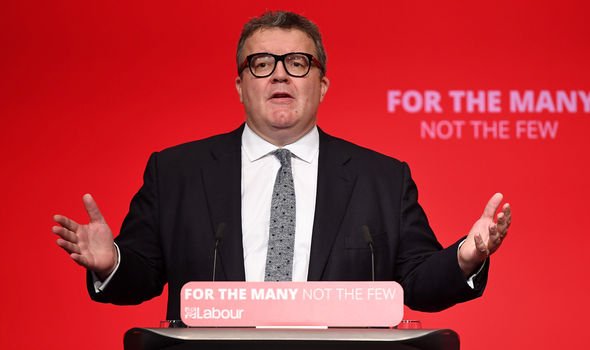 40 years ago, it was Labour MPs who were more eurosceptic of the two.

Similarly to David Cameron, former Labour Prime Minister Harold Wilson was pressured by members of his own party to find a way to settle the question of the European Economic Community (EEC) membership.

His Tory predecessor, Edward Heath, had taken the country in the Community in 1973, but Labour’s NEC wanted the country out.

After returning from Brussels with what he claimed was a “good deal” for Britain, Mr Wilson called for a plebiscite on the membership.

Mr Wilson officially backed the “Yes” campaign while, under the leadership of Tony Benn, Labour’s left campaigned for “No”.

On June 5, 1975, British voters approved continued EC/EEC membership by 67 percent to 33 percent, but Labour’s eurosceptics did not stop “banging on about Europe” for at least a decade.

The main reason Labour members were uneasy about the EEC was the belief that the bloc was a “pro-market capitalist club” and undermined the trade unionist principles that formed the very philosophy of the Labour movement in the early 20th century.

In a 2019 talk for Yale University, Vernon Bogdanor, one of Britain’s foremost constitutional experts, explained why Labour suddenly became pro-Europe.

The Research Professor at the Institute for Contemporary British History at King’s College London said: “Labour in general began to swing towards greater sympathy towards the European issue in the Eighties under the modern leadership of Neil Kinnock, whose period as leader may be regarded as a prelude to the so called new era of Tony Blair in the Nineties.

“The Labour Party came to believe that the European Community, far from being antagonist to its aims, might actually assist them and this change of view was greatly helped by the President of the European Commission Jacques Delors, who in 1988 spoke to the Trade Union Congress and told them that many of the policies sought by the trade union which were rejected by Margaret Thatcher’s broadly neoliberal Conservative Government could be achieved through the social policies of the European Community. 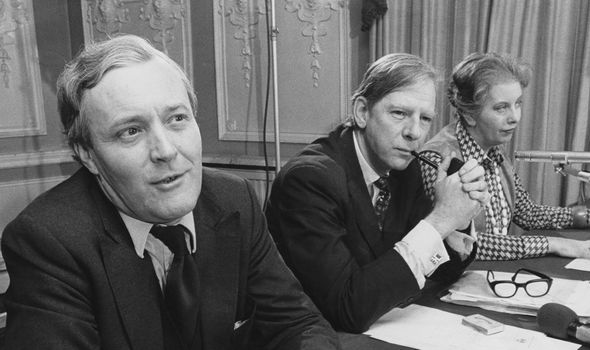 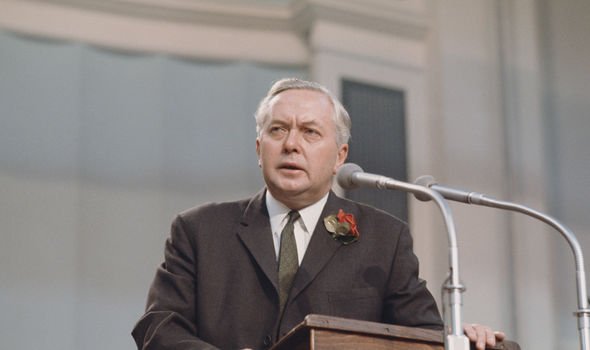 “Delors was a former socialist minister under the government of Mitterand in France. He said that the trade union would get advances from Europe they could not get from Margaret Thatcher.

“Europe, he said, it had a social dimension as well as an economic and political one and an example of this, it is the policy of providing protection of work, declaring it is impossible to build Europe on deregulation. The internal market should be designed to benefit each and every citizen of the community. It is therefore necessary to improve worker’s living and working conditions and provide better protection for their health and safety at work.

“Now, as you can imagine that speech helped to bring Labour supporters around to the idea the European Community was a good thing.”