Two months before the Brexit referendum, former US President Barack Obama visited London and warned Britain that a trade deal with the US would not be a priority if British voters chose to leave the EU. Mr Obama said: “The UK is going to be in the back of the queue.” At the time, his remarks were furiously rejected by Brexiteers, who suspected David Cameron’s government to be the mastermind behind them.

They pointed to the President’s choice of the word “queue”, rather than the American usage of “line”, as evidence of British involvement in scripting Mr Obama’s comment.

One of the people who reacted with fury to the comments was Prime Minister Boris Johnson, who at the time was still Mayor of London and leading the Vote Leave campaign.

Mr Johnson claimed it was “ridiculous” for Britain to be bullied like that.

According to Vote Leave insider Lord David Owen that moment was crucial to winning the Brexit referendum.

In an exclusive interview with Express.co.uk, the former Foreign Secretary and SDP co-founder said: “I was quite convinced we would win the referendum after Barack Obama’s visit. 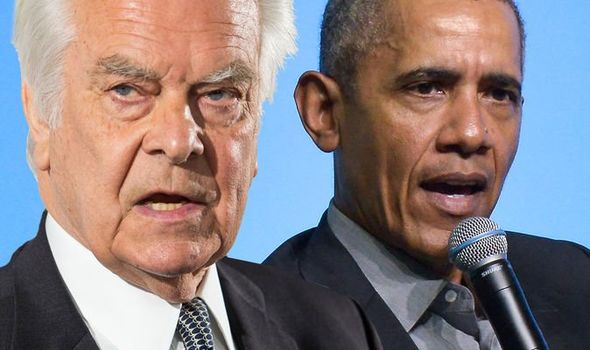 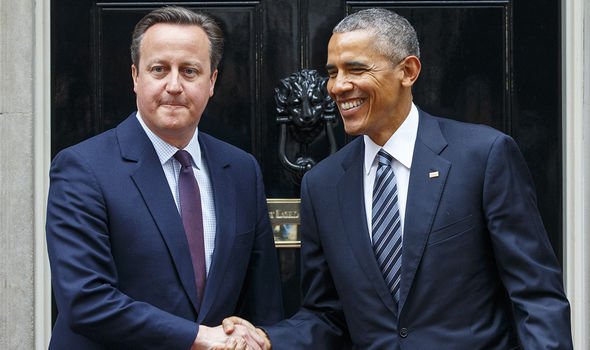 “That was the only moment when the opinion polls really changed.

“There was an argument whether there was a 3 or 5 percent shift in favour of coming out.

“From that moment on we were even-steven.”

Lord Owen noted: “Boris made it.

“If I had been the leader of the campaign I would have made a speech against other leaders interfering with out domestic policies.

“Instead, he was furious. Boris scoffed at Obama. And that worked.”

It was later revealed that Brexit campaigners were right to question Mr Obama’s comments.

In 2018, Ben Rhodes, an ex-White House adviser, admitted then Prime Minister David Cameron personally asked Mr Obama to to be pessimistic about a trade deal in April 2016.

JUST IN: How Cummings’ REAL coronavirus strategy could be ‘most effective’ 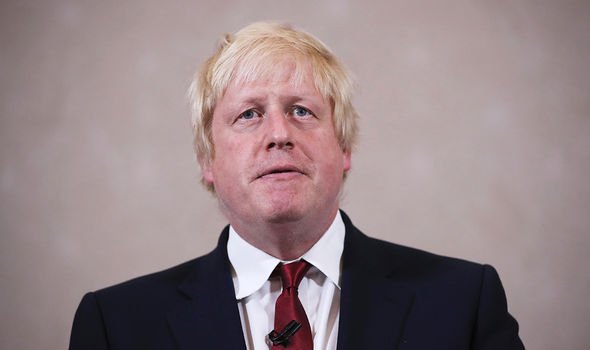 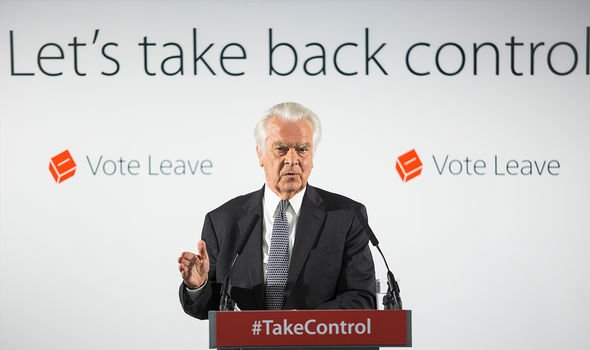 Mr Rhodes told BBC Radio 5 Live’s Anne Foster: “We had come here to try to help the Remain campaign and we had a meeting with David Cameron and his team.

“We were all in violent agreement about the negative consequences of Brexit.”

Referring to the meeting before the press conference the two leaders held together, Mr Rhodes said: “Cameron and his team were going through the Brexit arguments.

“Some of the arguments were based on the notion the US could just negotiate its own free trade agreement with the UK quickly.

“We all were agreeing that was unlikely to happen.

“As Obama was saying that, somebody on the British side said ‘yes, we’d end up being back of the queue’ and everyone laughed and Obama said ‘that’s exactly right’.

“Then he was asked ‘well, it would be good if you could repeat that point in the press conference’ and, of course, he did.” 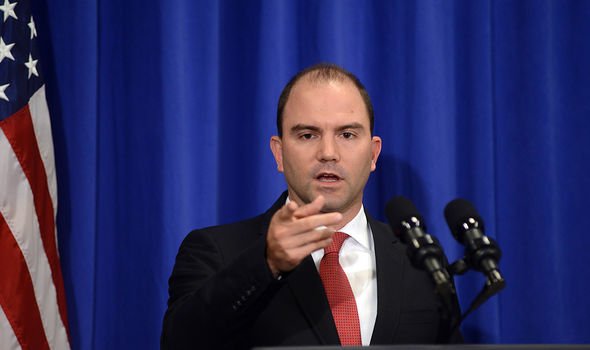 However, he added: “To be fair to Cameron, I don’t know that Cameron was suggesting the exact phrase that had been used on his side.

“But that’s what had been put forward and Obama said ‘of course, I’m here to be helpful’.”

He added: “Subsequently, it was correct. It was not true that you could skip to the front of the line.

“But, ‘queue’ is not exactly the word that Obama uses in casual conversation.”

He wrote: “Claims that President Obama was told to say ‘back of the queue’ on a post-Brexit trade deal are incorrect.

“As I said at the time, the President was clear in his own mind and spoke for himself. We were surprised when he used the phrase.”

Pubs 'to reopen without 10pm curfew and substantial meal rule'