Home » Europe » Brexit boom as New Zealand looks to embrace UK, and not US, for trade boost

The UK reached an agreement with Australia this month for a trade deal, with Prime Minister Boris Johnson hailing it an “historic” agreement and a “new dawn” for the two countries. The deal is centred almost entirely on goods, eliminating tariffs on exports to each other’s countries over 15 years. Overall it could increase UK GDP by an estimated 0.01 to 0.02 percent. The Government has said it will save British consumers £34m a year, equating to 52p a person.

One subject of contention regarding the deal is farming, as some fear a lack of safeguards for animal welfare and British farmers being undercut by a lower standard of meat.

The country will focus on strengthening ties with the UK rather than the US, as highlighted by the country’s Trade Minister Damien O’Connor.

He said New Zealand was yet to ask Joe Biden’s US administration whether they’d be interested in starting talks.

Mr O’Connor was asked if US trade talks had commence – he responded: “Not directly, no. 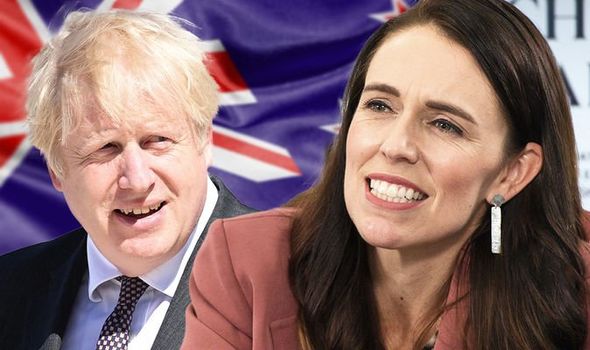 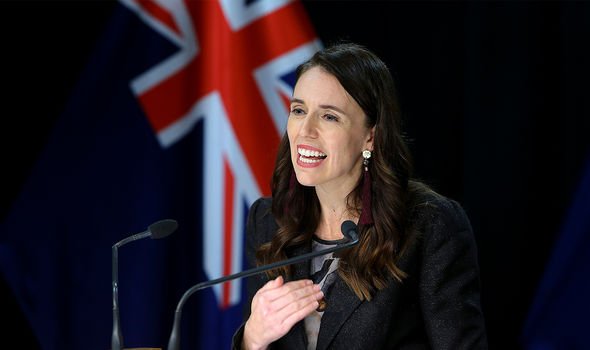 “But the US is really positive about trade. It’s re-engaged in international fora. But it admits its got a lot of domestic issues to work on.

“The signals and the engagement we’ve had so far are positive but I think we have to be realistic.”

Meanwhile, the trade minister has travelled to both the UK and Europe in an attempt to accelerate trade talks with London and Brussels. 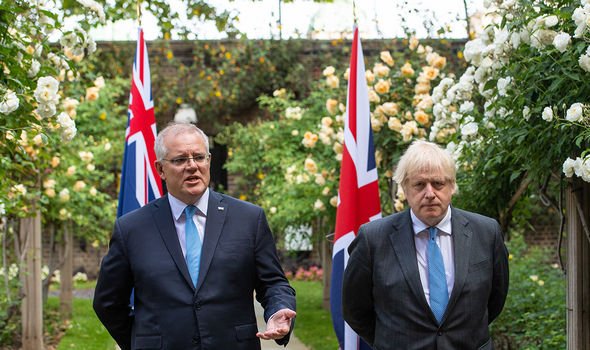 She said: “We warmly congratulate the UK and the EU on the announcement. We know this has not been an easy process and we acknowledge there are further steps before the agreement is formalised.

“In 2021, we look forward to deepening our links both with the UK and the EU for the benefit of our respective peoples.

“This includes negotiating high-quality and comprehensive free trade agreements with both the EU and the UK, consistent with Aotearoa New Zealand’s Trade for All agenda. These remain priorities for this government.”

This has put the UK and EU in a race to secure trade agreements with New Zealand.

When New Zealand’s trade minister visited the UK earlier this month for a fifth round of talks, the Government said “strong progress was made.”

International Trade Secretary Liz Truss said: “We have intensified negotiations and moved closer to an agreement that works for both nations. I want to thank Damien for the progress we have made over the past few days. 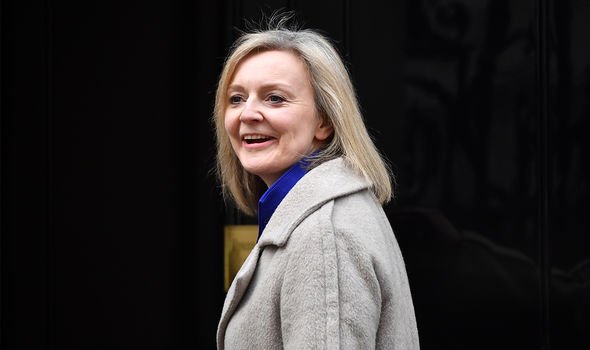 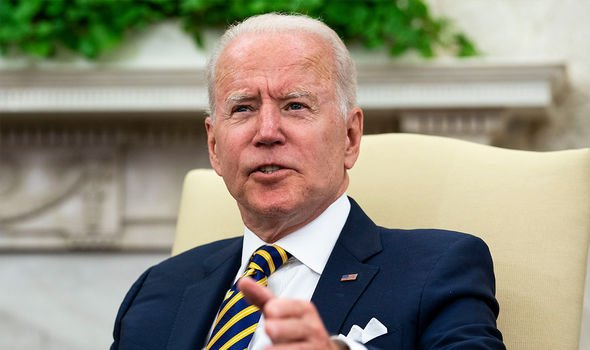 “Both sides are committed to striking a modern, liberalising agreement that forges closer ties between two island democracies that believe in free and fair trade. I am pushing UK interests hard in areas like services, mobility and investment, and want a deal that cuts tariffs on our exports, makes it easier for our service providers to sell into New Zealand, and delivers for consumers here at home.

“A deal would be an important step towards joining the Trans-Pacific Partnership, a £9trillion free trade area of half a billion consumers, which would open new opportunities for our farmers, manufacturers and services firms to sell to some the largest and fastest-growing markets in the world.”

The Government has come under fire from the trade union leaders, as they say the UK is making trade deals with countries abusing human rights.

According to research from the TUC (Trade Union Congress), the union umbrella group, and its international partner, the ITUC, more than a third of the non-EU nations with which the UK has secured trade deals are abusing workers’ rights.

Frances O’Grady, General Secretary of the TUC, said: “A government that readily agrees deals with countries which abuse rights abroad is one that won’t stick up for rights at home either. It’s time for ministers to stop the clandestine approach to trade deals and bring working people to the negotiating table.”

'Nuns handed me wrong baby and gave mine away'