Switzerland is not in the EU, but has close trading ties with the bloc and is also a part of the Schengen Agreement, which allows freedom of movement between the country and its European neighbours. It is also in the single market via bilateral treaties – meaning Bern does have to adopt some European laws in exchange for access to European markets. But this sparked tough negotiations between Switzerland and the EU in previous years, with a Swiss Finance Minister warning in 2018 that too much integration would “damage the Swiss economy.”

He stressed that accepting EU laws would undermine Switzerland’s existing regulatory divergence between the countries.

Despite the close ties between Bern and Brussels today, the two have a chequered past.

In 1992, 24 years before the UK would have a similar vote, Switzerland held a referendum to decide whether the country should join the European Economic Area (EEA).

The Swiss Government had already started its application process for EU membership that year, but these plans were upended by the EEA referendum. 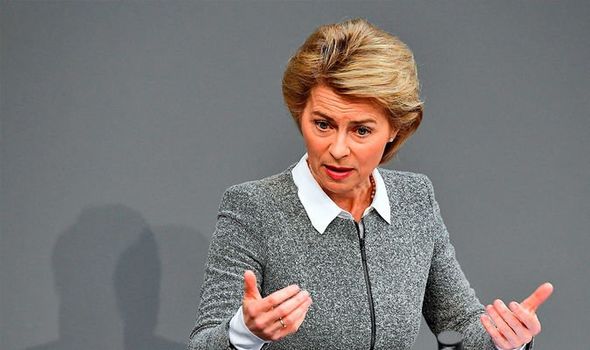 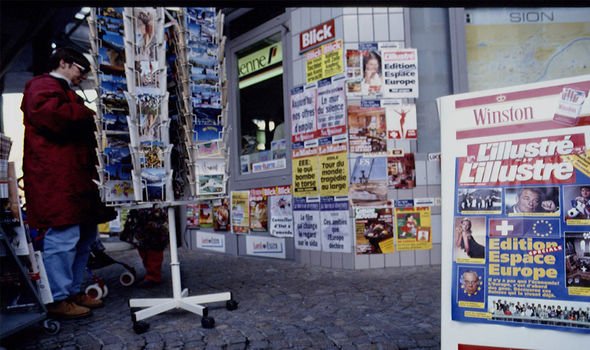 The result sent shockwaves through Europe, as 50.3 percent voted against the idea of joining the EEA, leaving the EU’s hopes of expansion in tatters.

Rene Felber, then the President of the Federal Council in Bern, said at the time: “This ordeal provoked the Swiss Government to suspend the application for EU membership.

“Switzerland has renounced the many political and economic opportunities opened up by the European Economic Area.

“It has also broken with its traditional policy of rapprochement with Europe.

“We have witnessed a grave rupture between the Federal authorities and the people. 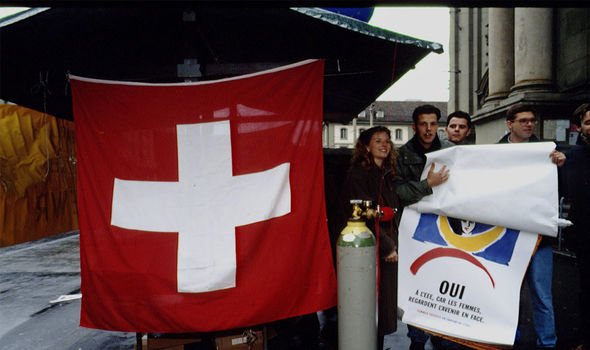 “The cleavage between the French-speaking cantons and the rest of Switzerland is a matter of great concern.”

However, in a sign of things to come, Jean-Pascal Delamuraz, another member of the seven-man council, warned that European economic integration would go ahead anyway and that Switzerland’s “defection” would result in discrimination, possibly against its economy.

Despite the country’s apparent opposition to increased integration with Europe – Switzerland and the EU started negotiations for a special relationship outside the EEA in 1994.

Switzerland wanted to safeguard the economic integration with the EU that the EEA treaty would have permitted, while purging the relationship of the points of contention that had led to the people voting ‘No’ in the 1992 referendum. 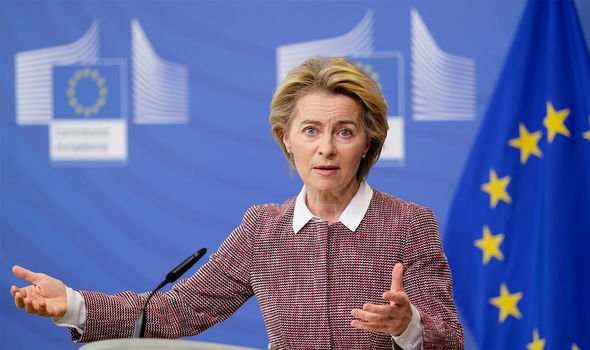 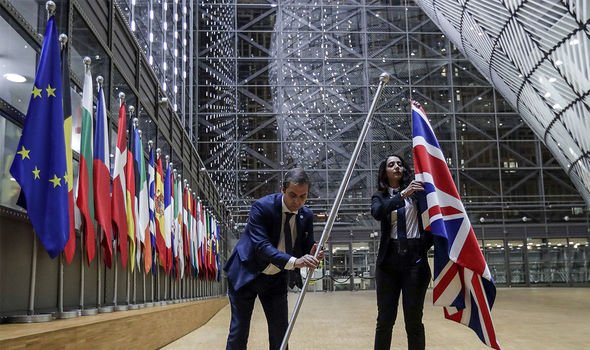 Just a week before the UK went to the polls, politicians in Switzerland voted to withdraw the country’s application for membership of the EU.

Thomas Minder, counsellor for Schaffhausen state and an active promoter of the concept of ‘Swissness,’ said at the time he was eager to “close the topic fast and painlessly” as only “a few lunatics” may want to join the EU now.

A total of 27 members of parliament’s upper house voted to invalidate the application, backing up an earlier decision by the lower house.

Only 13 senators voted against while two abstained.