The UK economy grew at its slowest pace since the financial crisis in the last few months of 2019, ending a year in which Brexit uncertainty slowed down business investment. However, at 11pm tonight, the country will finally leave the EU and according to economists, Britain is set for a Brexit bounce. The forecaster said that less uncertainty improved household living standards and the prospect of a budget stimulus had lifted prospects for this year and next.

The Item Club’s quarterly outlook said: “The outlook for the UK has improved over the last three months, with the decisive nature of the general election result and the resulting clarity on the first stage of Brexit expected to provide a short-term boost to economic activity.”

The news has been positively welcomed by Brexiteers, who have long argued that the country will thrive outside the European bloc.

If still alive, left-wing veteran Tony Benn would have also most certainly celebrated the forecast.

Mr Benn hated the Common Market and strongly campaigned for Britain to leave the EEC and its trading bloc in the 1975 referendum. 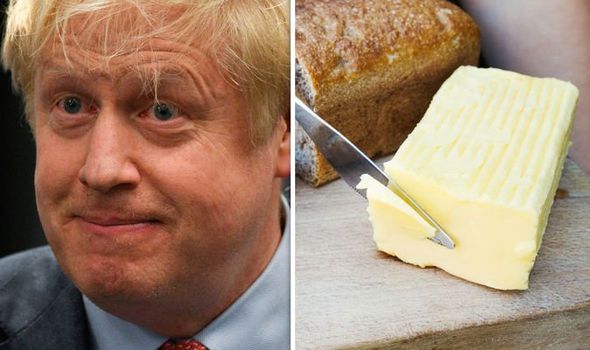 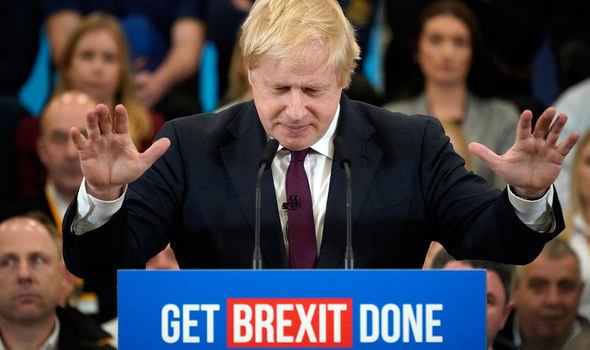 In particular, during the campaign, the then Industry Minister blamed the bloc for the rise in food prices.

The No campaign, led by Mr Benn, warned in its leaflet “the price of butter has to be almost doubled by 1978 if we stay in”.

It claimed that the EEC, through the Common Agricultural Policy, forced Britain to buy food from other member states and banned the import of cheap butter from New Zealand.

Although the debate continued about whether the EEC was entirely to blame for that, the price of butter quadrupled by 1978, the BBC reported. 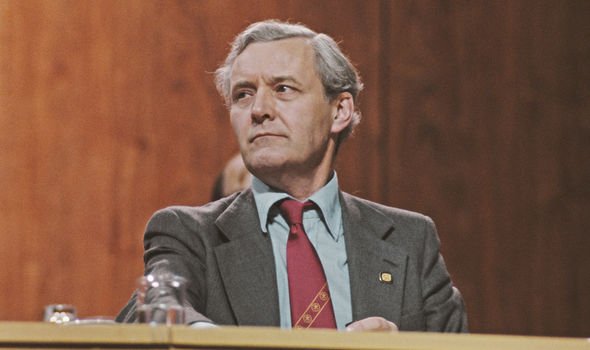 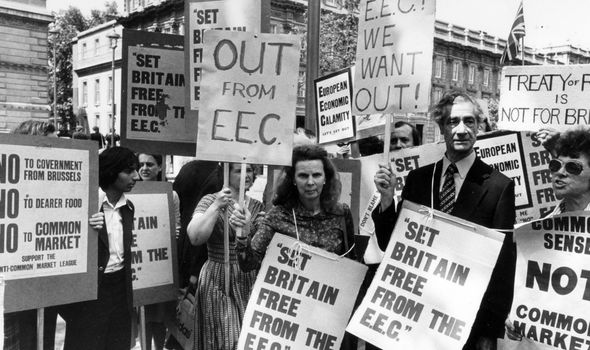 During a televised debate with fellow Labour MP Roy Jenkins before the referendum, Mr Benn argued that the Common Agricultural Policy (CAP) was a “siege economy” designed to favour the French and harm Britain.

“Nobody argues that because French farmers are uncompetitive, there is overmanning and they should be laid off.

“Every country is losing people in the land but the fact is that the French agricultural system is a protected system and, if cheaper staff come in from the outside, its prices are raised to the level of French agricultural and then we pay the price. 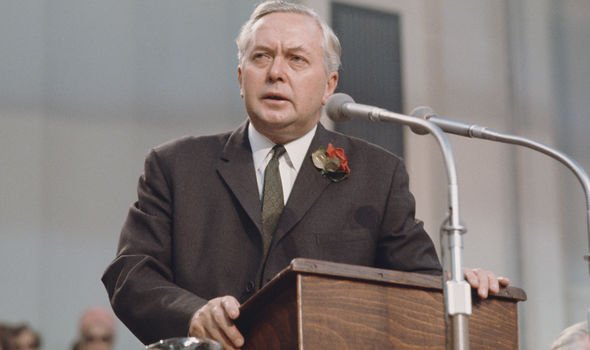 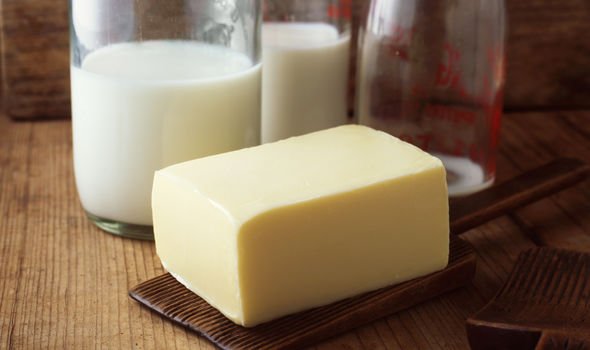 “Now, that doesn’t happen with cars.

“We don’t have a car mountain and, as a Birmingham MP, it would be rather attractive I would have thought, but we don’t.”

Regarding the surge in food prices, he added: “We have butter mountains and beef mountains because the Common Agricultural Policy was developed to benefit the French and if you read [Charles] de Gaulle’s famous veto speech, he said the CAP would be a crashing burden on the British economy.

“He never thought that Mr Heath would go on his knees and accept it.”

Try telling this woman her prorogue rage is 'phoney'