Transport Secretary Grant Shapps met with his Ukrainian counterpart from the Ministry of Infrastructure, Oleksandr Kubrakov, virtually on Thursday to sign the agreement. Following a presentation detailing the true impact of the war on Ukraine’s train network, roads and bridges the two ministers signed the joint action plan.

The Go Ahead Group will also send five buses to help reconnect the Ukrainian public and will buy equipment to help to keep vital grain shipments running.

He said: “It’s great to meet with the Ukrainian Infrastructure Minister today and offer the UK’s expertise and resources to help them rebuild and get its people moving again in the face of this brutal conflict. 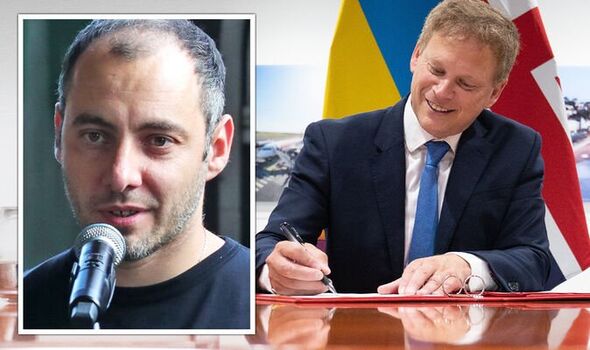 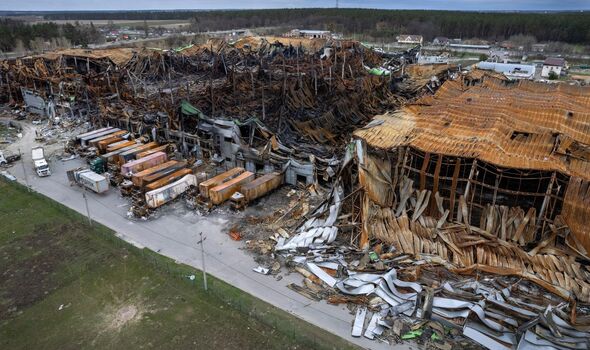 “In the UK we have some of the best transport experts in the world and sharing this with Ukraine will not only help them rebuild – but will boost the profile of UK businesses on a global scale.”

Mr Kubrakov lauded the deal and said that if Ukraine was to win the war it needed support both on and off the “battlefield”.

He said: “The fate of war is decided not only on the battlefield. Ukraine needs a strong economy and steadily operating infrastructure.

“Thanks to today’s agreements, we expect to receive high-quality expertise from leading British companies and institutes to restore Ukrainian infrastructure. 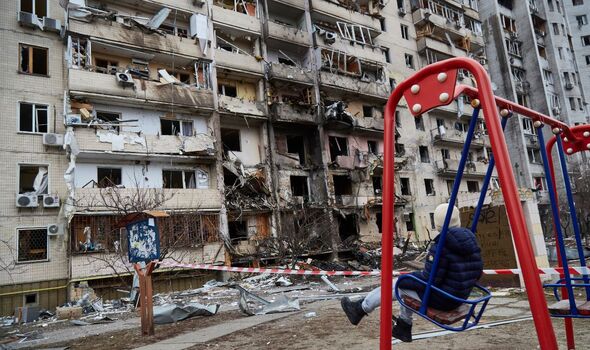 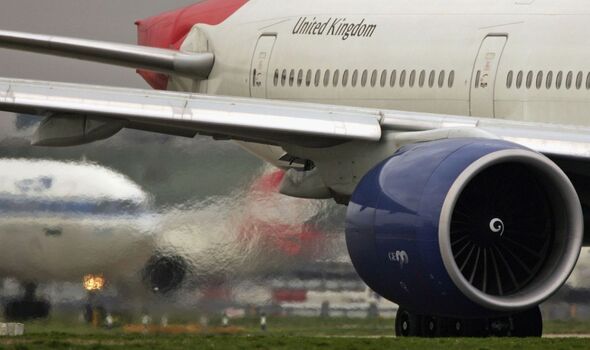 “I am grateful to my colleague, the Transport Secretary, for Great Britain’s comprehensive support of Ukraine’s fight against Russian aggression.”

The deal brings the total amount of UK support for Ukraine to nearly £4billion through multilateral loan guarantees and over £100 million bilateral support.

More than 630,000 tonnes of grain has been shipped from Ukraine this month, according to the United Nations.

The shipments began through the Black Sea August 1 following a UN-brokered deal seen by many as the first instance of successful diplomacy between the two sides since the conflict began. 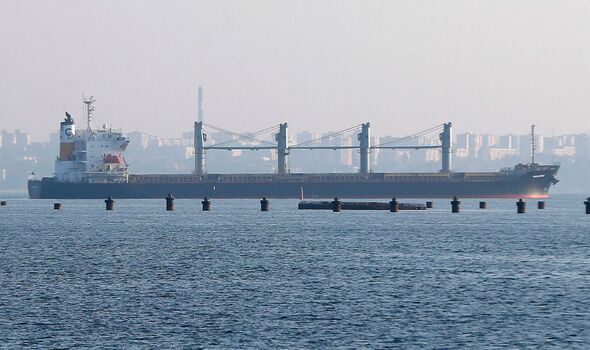 According to a study by the Kyiv School of Economics, Ukraine’s total infrastructure damage since the start of the war has topped $108billion (£91.2billion).

The School estimates that Ukraine will require $185billion (£156.3billion) for the recovery effort.

The assessment does not take into account the recovery of the Ukrainian economy and modernisation of undamaged assets, which Kyiv estimates will require $750billion (£634billion).

As Putin’s war drags on with no end in sight, these numbers are likely to continue to increase.

Right up your street? Shoppers vote for the best towns in Britain