Britain will sever ties with the European Union on December 31 unless a deal can be struck by the middle of this month.

But Downing Street again highlighted the “significant gaps” that remain between the two sides with fishing rights a key stumbling block.

The Prime Minister’s official spokesman said: “The PM would like us to do a deal, and that’s what we have been working to achieve, and we will carry on working to find solutions that fully respect the UK’s sovereignty.

“But, equally, people should get ready for January 1 with arrangements which are more like Australia’s.”

Australia does not have a comprehensive trade deal with the European Union and trading with the bloc under such terms would involve the imposition of tariffs.

The spokesman added: “Time is now very short and any agreement needs to be in place before the end of  the transition period.”

If no deal was reached Mr Johnson remained “confident we will be ready”,  he said. 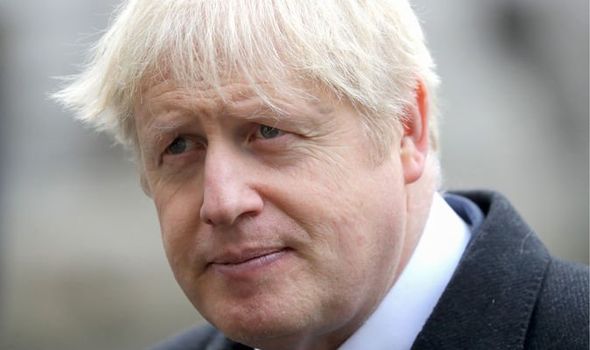 The Frenchman is understood to have told close allies that British hauliers and airlines could have access blocked to the EU single market if European fishermen are not granted “fair access to British waters”.

According to sources, Mr Barnier told the meeting: “I’m pitting one against the other. European access to British waters and British access to the single market.”

Mr Barnier has recently found himself under increasing pressure from EU governments, led by France’s Emmanuel Macron, to stick with the bloc’s intransigent fishing demands.

EU hardliners want to maintain the same level of access for European boats to Britain’s coastal waters after Brexit.

But Mr Barnier has urged capitals to give him the flexibility in order to find a “compromise” position acceptable to Downing Street. 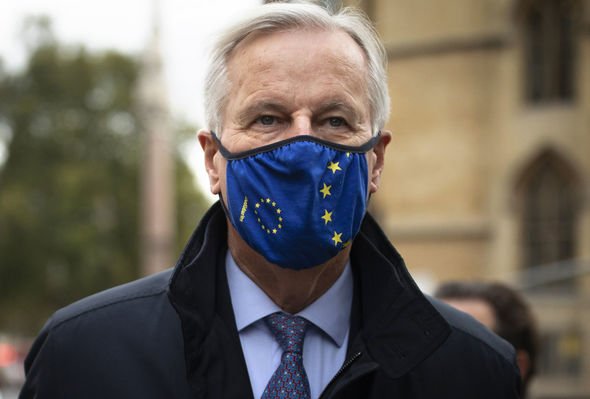 He said Downing Street was “not giving ground” on reclaiming control of Britain’s fishing grounds but suggested EU fleets could be granted access on a multi-annual basis.

Speaking via a recorded message to the Middle Temple’s 2020 Lecture Series, Sir John said: “We were promised a comprehensive trade deal with the EU. We were told this would be ‘the easiest deal in history’ because ‘we hold all the cards’.

“Apparently not. As the politics changed, the promises were ditched. We can now look forward to a flimsy, barebones deal – or no deal at all. This is a wretched betrayal of what our electors were led to believe. It now seems that on 1 January next year, Brexit may be even more brutal than anyone expected.”

Kate forced to apologise to children on visit as they are left disappointed – ‘I’m sorry!’

Coronavirus: Nottingham frontline nurse had bike stolen – but not all was lost