For the first time since records began, there were no imports of Russian fuel to the UK in June 2022, six months earlier than the Government had planned to do so in response to the invasion of Ukraine. According to the Office for National Statistics (ONS), imports of Russian goods fell 96 percent compared to the average for the previous 12 months, hitting their lowest level since 1997. The data show the UK has made far greater strides in achieving energy independence from Russia than the rest of Europe.

In response to Russia’s invasion of Ukraine earlier this year, the UK Government announced it would phase out Russian oil imports by the end of 2022.

And now, according to new ONS data, this goal was achieved within four months, six months ahead of the deadline, with the UK recording no imports of Russian fuels in June.

As of June, these have all hit zero, a £499million decrease compared to the monthly average in the year leading up to the start of the conflict in February.

As a result, there have been significant increases in fuel imports from Saudi Arabia, Belgium and Kuwait to compensate. 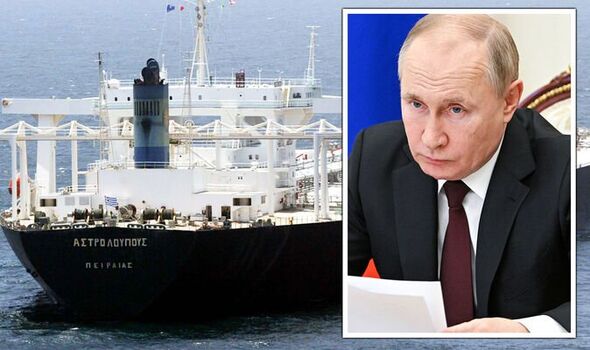 In terms of broader goods and services, the UK has also all but cut off imports from Russia.

Totalling just £33million in June, a 96.6 percent fall on the year, Russian imports were at their lowest level since comparable data was first published in January 1997.

Exports to Russia, despite increasing slightly in June, have collapsed by almost 70 percent, or £168million, relative to the monthly average for the year to February.

The only commodity whose exports to Russia have increased are chemicals, driven by a £39.1million increase in medicinal and pharmaceutical products, exempt from sanctions. 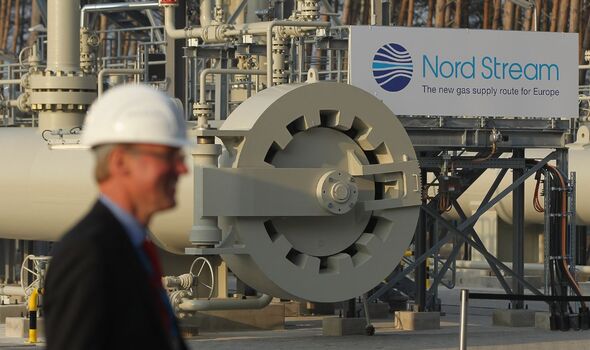 Although the Government’s economic sanctions, including the imposition of 35 percent import tariffs on an expanding range of goods, are likely to be the primary reason for the drop-off in trade with Russia, businesses voluntarily seeking alternatives is also likely to be a factor.

The data show the UK is leading the way in terms of cutting off Russia’s principal revenue streams – income from its fuel and gas exports.

However, this does come at the cost of exacerbating the cost-of-living crisis at home as household energy bills and food costs soar. 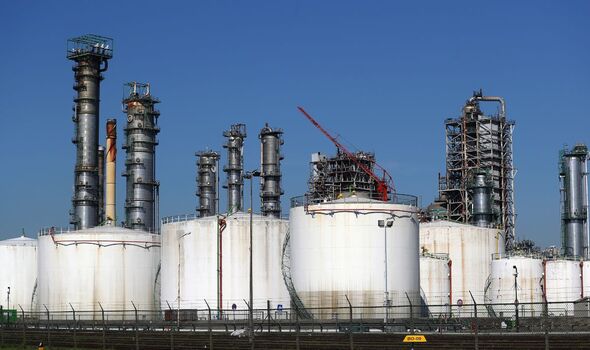 Russia was the world’s largest fossil fuels exporter in 2021, according to the International Energy Agency (IEA).

Fuel exports brought in roughly £170billion to the country in 2021.

Sanctions from NATO and its allies were implemented to make the cost of war too great to bear, but the Russian economy is faring better than expected.

Despite fuel export volumes falling, surging prices have curbed the impact of sanctions.

Having initially predicted a 12 percent contraction for the year, the Russian economy ministry now forecasts just a 4.2 percent fall in output.

Nearly half of all Russian crude and petroleum products were exported to Europe prior to the invasion of Ukraine.

Although the EU countries closest to Russia geographically are most dependent on its oil, Germany, Poland and the Netherlands were the biggest buyers of Russian crude in 2021.

The EU also got 40 percent of its natural gas from Russia last year.

On June 3, the EU introduced an import ban on all seaborne Russian crude oil and petroleum products, phasing them out in “orderly fashion” over the next six to eight months.

The EU has also committed to reducing Russian gas imports by two-thirds within a year, but the cost of shaking off the bloc’s energy dependency is slowing progress and threatening economic collapse.

Energy price inflation across the EU hit 38.3 percent on the year to July, pushing consumer price inflation up to 8.9 percent, according to the EU’s statistical agency Eurostat.

In mid-August, Eurostat revealed that between April and June, economic output across the 19 countries using the Euro as their currency – the Eurozone – increased by just 0.6 percent, down from 0.7 percent forecast only a month earlier.

As the bloc attempts to build up gas reserves for the winter, pushing wholesale prices even higher, a growing chorus of economists predict an EU recession before the end of the year.

Just how common are tornadoes in Europe?