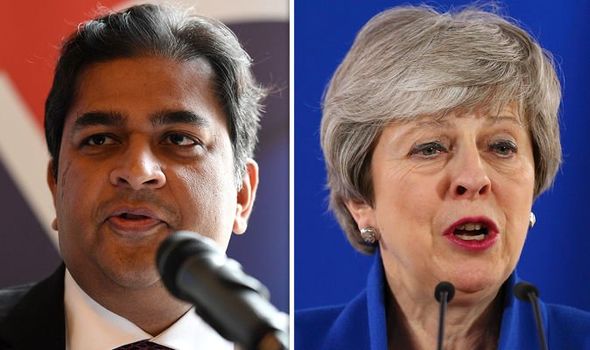 Mr Singham claimed a new Conservative leader can turn negotiations around with “an incredibly aggressive approach” which will require “nerves of steel”. He argued that Britain should pursue an assertive pro-free trade policy after Brexit to maximise prosperity. However for this to happen he recommends MPs approve Theresa May’s EU exit deal, warning if they don’t “Brexit only gets softer from here”.

“It will require cojones, nerves of steel, because you’ll have to face up to the European Union.

“You’ll have to draw down a lot of leverage against them and you’ll have to be prepared to if necessary threaten to sue them.

“All kinds of things will need to be done and I think if they are done then we have a shot at a successful result”.

‘Cojones’ is a slang word for ‘balls’ used by South American Spanish speakers.

Mr Singham currently runs the International Trade and Competition Unit at the Institute of Economic Affairs. 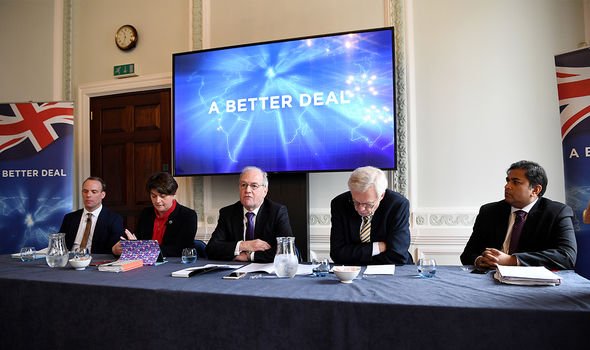 A prominent Brexit advocate he has been termed “one of the world’s greatest economic thinkers” by former US National Security Advisor John Poindexter.

Mr Singham argued top EU figures have been complicating the Brexit process in a bid to persuade the UK to remain a member.

He asserted: “Part I think of the European Union’s strategy, of the Commission’s strategy, was to make this process as difficult as possible so that the British people would be demoralised.

“So that at the end of the day they’d throw their arms in the air and say it’s all too difficult, we can’t leave the EU, we’ll just stay.

“And I think that’s part of an orchestrated campaign that has been going on behind the scenes ever since the referendum.”

To combat this Mr Singham called for a new Conservative leader, once Mrs May’s deal is approved by Parliament. 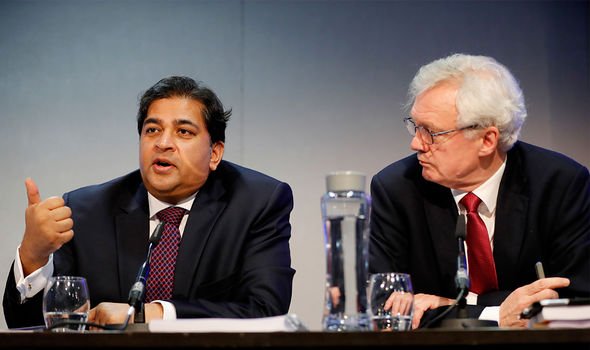 He said: “My view is the most important this is that we have a strong Brexit focused leader in phase two.

“That clearly isn’t the current leadership.

“There seems to be a declinist, fatalist view in the UK establishment that we are a third rate power in decline.

“And that’s just not how the rest of the world sees us.

He has more than 20 years experience in trade negotiations around the world. 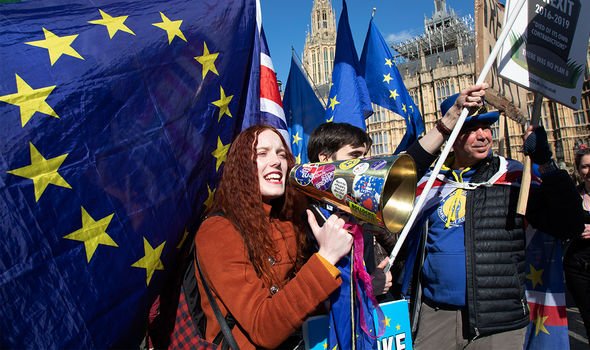 After a new Prime Minister takes office he argued they should push for an expansive free trade deal with the EU.

The economist commented: “The EU has in the past consistently said that they want to so a comprehensive free trade agreement with the whole of the UK.

“That’s what Michel Barnier said to us when we went out to meet him.

“So I think we need to come to an agreement on this but you need a different team, a different approach.” 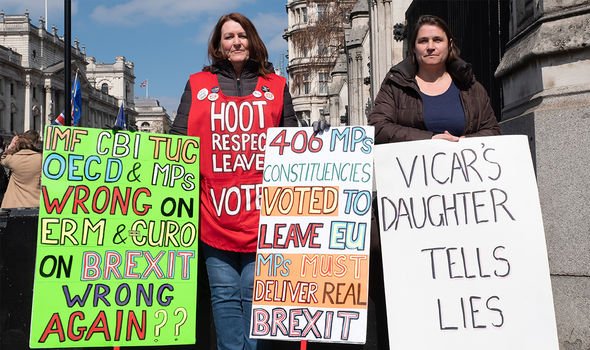 However he changed his position ahead of the third vote, after Mrs May suggested she would stand down after it passed.

The prominent Brexit activist was clear that if the deal appears before Parliament a fourth time Eurosceptic supporters should support it.

He explained: “I think there was a fundamental misunderstanding amongst those who voted against the deal which is that the deal is the customs union.

“It’s very important because if there is in fact a vote coming up that puts the Labour deal versus her deal, it’s really important that people understand that they are different.

“I have long believed that we could actually put in place the sort of plans that I proposed, which involves US leverage, trans-pacific partnership accession.

“But it requires us to get the deal done then immediately enter this phase, immediately put a free trade agreement on the table with the European Commission and immediately take that to the US.”

Euro 2020: Despite plea to stay away, up to 20,000 Scotland fans set to go to London for England game tonight