Then-Prime Minister Theresa May was set to put her Brexit Withdrawal Agreement before Parliament as she tried desperately to convince MPs on both sides to back her divisive deal. Many knew defeat was inevitable in the first meaningful vote which took place on January 15th 2019, leading Mr O’Brien of LBC to pose a key question to Conservative MP Rees-Mogg. The radio host asked: “So when the vote is lost tonight by the Prime Minister and we go back to Brussels and ask them to do what they have said in very clear terms they are not prepared to do (negotiate a new deal), what happens then?”

Mr Rees-Mogg replied: “There is then a choice for the European Union as much as there is for us – whether we leave with a different deal or without one because that is what the law provides for.”

Mr O’Brien – a vocal Remainer – appeared to doubt whether negotiating a new deal was possible given voices in Brussels were stating Mrs May’s deal was the only option.

He said: “The European Union, if they are telling the truth and they say we are not going to renegotiate anything, we leave without a deal?”

Mr Rees-Mogg responded: “This is a negotiation, so when people say this is our bottom line it very rarely is.”

While the EU did not renegotiate a new deal before March 31, the UK was able to secure a different arrangement than the one put to the House of Commons three times by Mrs May. 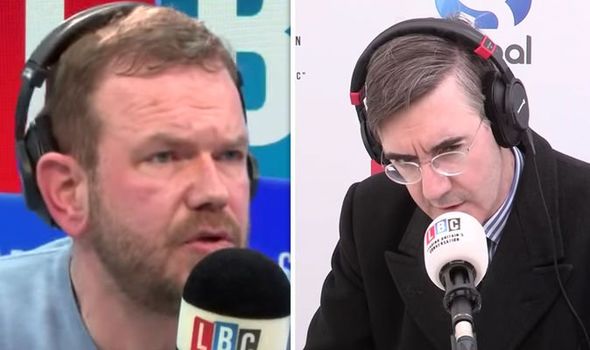 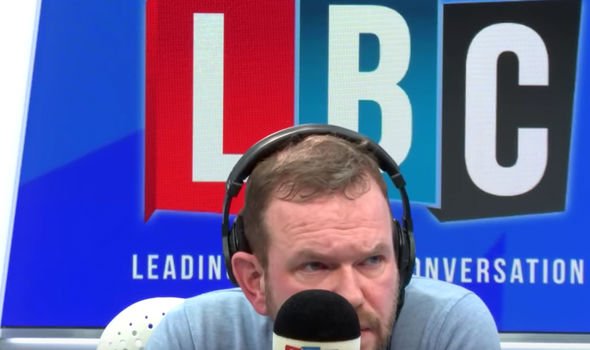 When Boris Johnson took over as Prime Minister, he was able to secure changes such as alterations to the backstop issue.

Under the deal, the UK and the EU are “underlining their firm commitment to no customs and regulatory checks or controls and related physical infrastructure at the border between Ireland and Northern Ireland”.

They also share the aim of “avoiding controls at the ports and airports of Northern Ireland”.

Mr O’Brien and Mr Rees-Mogg also clashed on the impacts of a potential no deal Brexit. 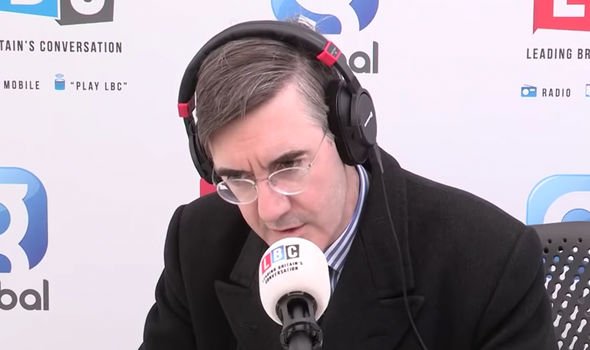 While the Tory MP suggested that a ‘WTO’ departure was nothing to fear, O’Brien asked Mr Rees-Mogg what informed his prediction.

The MP for North East Somerset said: “The advice I take is from the Economists for Free Trade and Patrick Minford who has the best track record of any forecaster in this country.”

Mr O’Brien replied: “[Patrick Minford] is the gentleman that said agriculture and industry will be decimated in this country, he said that and he is the man you are citing.”

Mr Rees-Mogg argued that the remarks had been taken out of the full context. 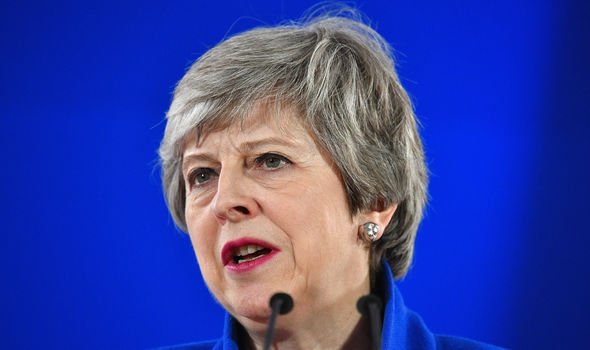 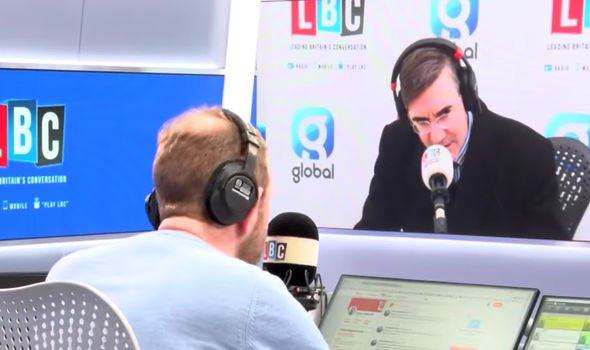 Mr O’Brien was referencing Mr Minford’s comments from 2012, in which he told a parliamentary committee: “I think it’s perfectly true if you remove protections given to the car industry and manufacturing…you are going to have to run it down.

“It will be in your interest to do it, just as it was when we ran down the steel and coal industries.

“These things will happen. But in the long run they are in your interest.”

Mr Minford agreed that the UK leaving the EU would result in the automotive sector suffering a “big transitional loss”.

He claimed that there would be more “gainers than losers” because cheaper imported cars would flood into the UK, but that this would all but destroy UK car manufacturing.