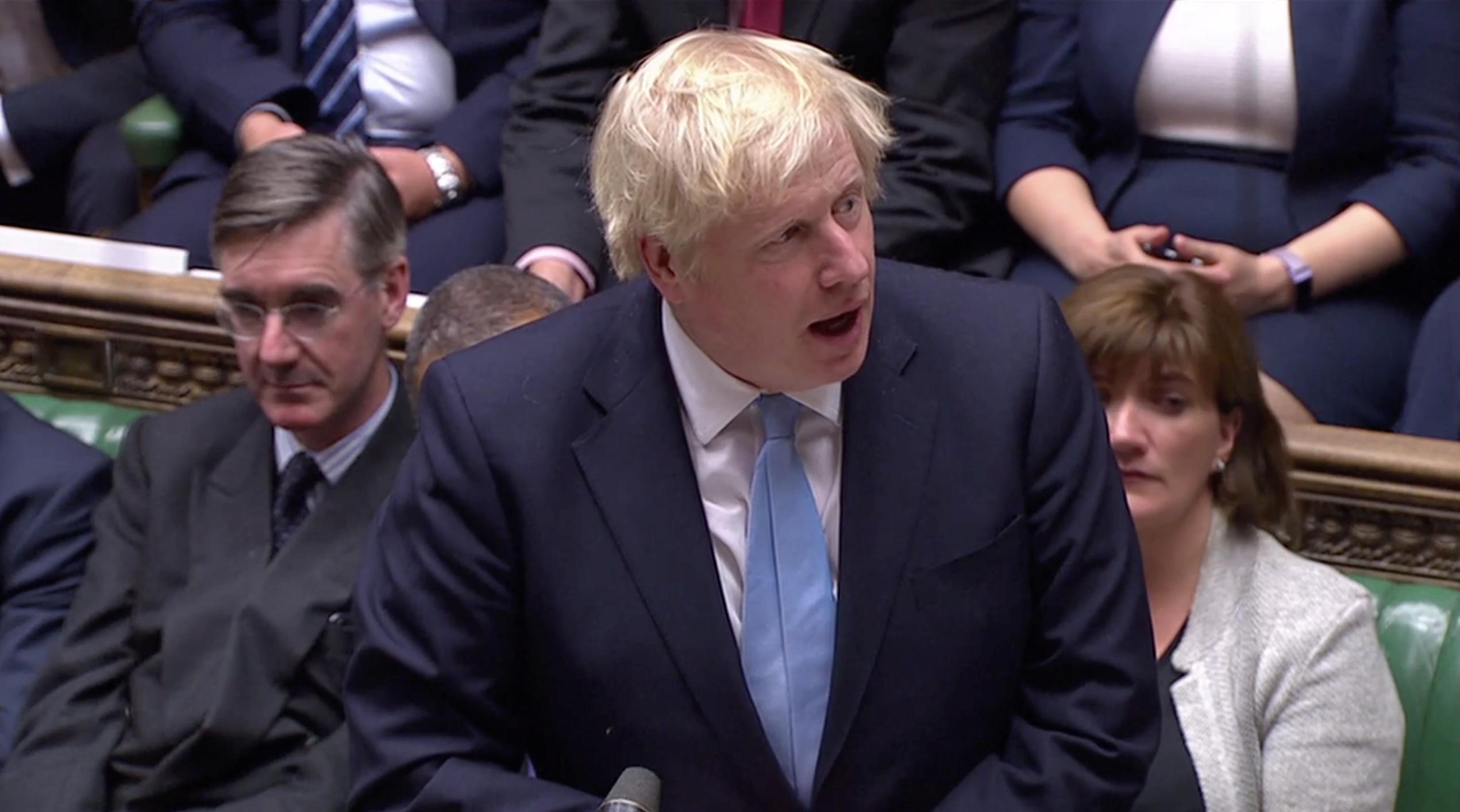 Johnson’s government said it would appeal the court ruling on the suspension, which has been criticised by opposition lawmakers as undemocratic, suggesting the prime minister would stick to his Brexit plan and keep parliament shut.

With only seven weeks until Britain is due to quit the EU, the future of Brexit is as unclear as ever, with the possible outcomes ranging from the world’s fifth largest economy leaving without a deal to the 2016 referendum being overturned.

“We are calling for parliament to be recalled immediately,” Scottish National Party lawmaker Joanna Cherry told Sky News after the verdict by Scotland’s Inner Court of Session.

A government spokesman expressed disappointment at the decision.

“(We) will appeal to the UK Supreme Court. The UK government needs to bring forward a strong domestic legislative agenda. Proroguing parliament is the legal and necessary way of delivering this.”

Johnson, who was a figurehead for the Vote Leave campaign in the 2016 referendum when 52 percent of voters backed Brexit, has said he needs to suspend, or prorogue, parliament to kick off his Conservative agenda. He rejects opposition complaints that he is denying parliament the right to debate Brexit.

But his hardline strategy for Britain to quit the bloc “do or die” on Oct. 31 has hit the buffers.

Parliament has already passed a law to force him to seek an extension if no deal is in place, he kicked out more than 20 of his own lawmakers from his governing Conservatives for rebelling against him, and even his own brother quit over Brexit.

Johnson has ruled out asking the EU for an extension.

The 2016 Brexit referendum showed a United Kingdom divided about much more than the EU, and has given rise to soul-searching about everything from secession and immigration to capitalism, empire and modern Britishness.

It has also triggered civil war inside both of Britain’s main political parties as dozens of lawmakers put what they see as the United Kingdom’s fate above that of party loyalty.

The divisions in Britain’s opposition Labour Party over Brexit were also on display on Wednesday, when its deputy leader, Tom Watson, said he supported pressing for a second referendum before an early national election.

“So let’s deal with Brexit, in a referendum, where every person can have their say, and then come together and fight an election on Labour’s positive social agenda on our own terms, not on Boris Johnson’s Brexit ‘do or die’,” he said in a speech in London.

His argument, which puts him at odds with leader Jeremy Corbyn, is that an election might fail in solving the deadlock over Brexit. Corbyn says Labour would offer the people a second referendum on a credible option to leave against remaining in the EU.

A Labour source was unmoved by Watson’s argument: “Tom’s ever shifting views on Brexit are well known and don’t really impact our party’s debate.”

Johnson says he wants to agree an exit deal with the bloc at an EU summit on Oct. 17. 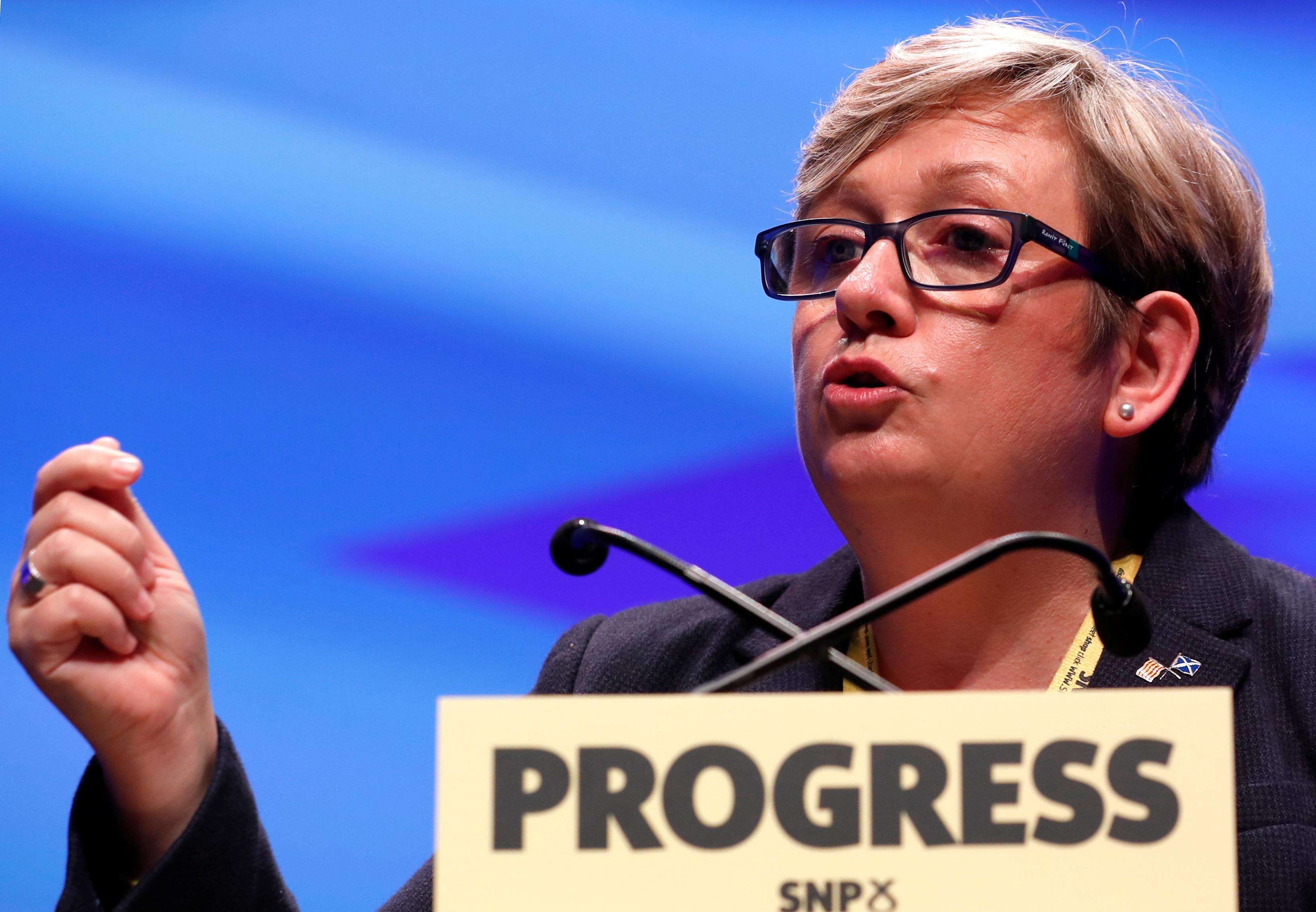 German Chancellor Angela Merkel said on Wednesday a divorce agreement could still be reached although Berlin was prepared for a disruptive no-deal Brexit in case that did not happen.

“We still have every chance of getting an orderly (Brexit) and the German government will do everything it can to make that possible – right up to the last day. But I also say we are prepared for a disorderly Brexit,” Merkel told parliament.

“But the fact remains that after the withdrawal of Britain, we have an economic competitor at our door, even if we want to keep close economic, foreign and security cooperation and friendly relations,” Merkel added.

Meghan Markle family tree: The interesting family background of the Duchess of Sussex

Climate crisis means a race to save Sweden's reindeer