Home » Europe » Brexit embarrassment: Boris Johnson had to count down to EU exit himself after TV failed

Britain left the European Union at 11pm on Friday. Thousands gathered in Parliament Square to celebrate the event.

The Prime Minister was joined by ministers and Downing Street staff to mark the occasion.

However according to MailOnline the countdown had to take place manually after the TV feed was lost.

The paper reports Mr Johnson gave a speech to the assembled politicians and officials.

He is quoted as saying: “This is a fantastic moment in the life of our country. 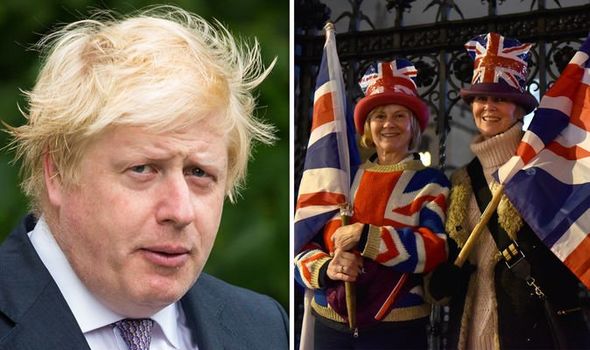 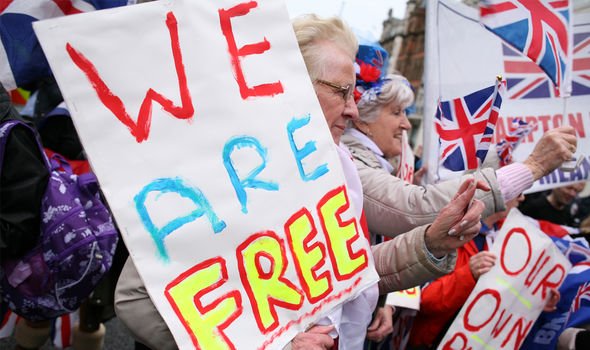 “There are very few moments in our lives that really can be called an historic turning point, and this is it.

“This is not the end, as some people would say.

“It’s not even the beginning of the end.

“It’s not the half of the middle. 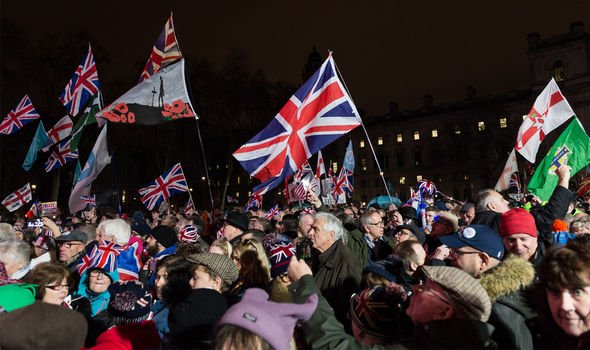 “This is the end of the beginning.

“This is the start of something fantastic and different.

“And this is our chance to do something different and fantastic with our wonderful country.”

Mr Johnson’s allusion to the “beginning of the end” appears to be a reference to a speech Winston Churchill made in 1942.

The SIX times Brexit could have been stopped, says PAUL McQUEEN
The surprising way Brexit will KICK-START the north-east
Britain’s plan for union with Canada, Australia and New Zealand 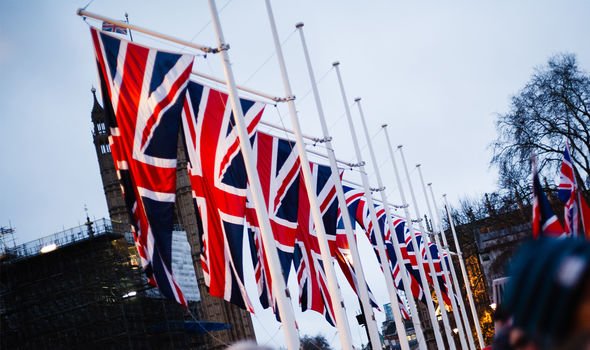 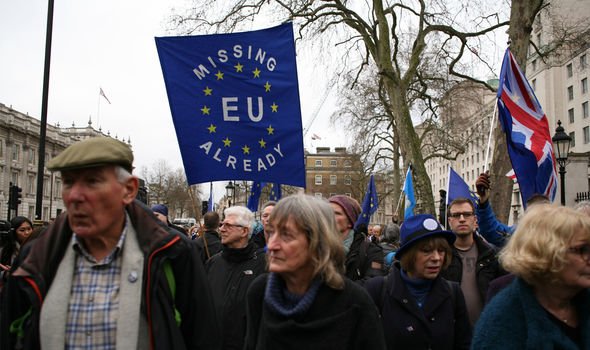 Earlier hundreds of anti-Brexit activists had gathered outside the European Commission’s London HQ for a vigil.

According to the MailOnline guests at the Downing Street party were served English sparkling wine.

Downing Street was lit up with a light display to celebrate the moment Britain left the EU.

Other Government buildings were also illuminated by red, white and blue lighting to mark the occasion. 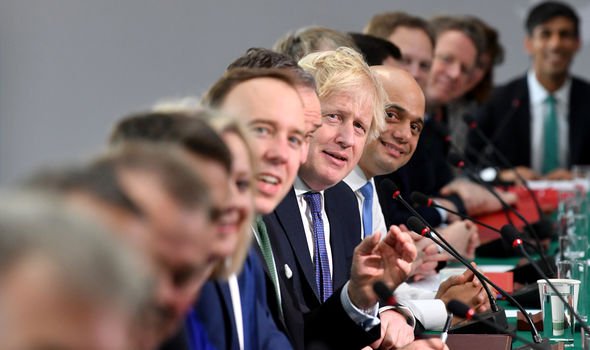 However exit was delayed three times before finally taking place on Friday evening.

Man, woman and teen, 13, arrested for murder after boy found dead in river

Brexit: What will happen in the British parliament today?