Prime Minister Boris Johnson has faced backlash from fishermen in the UK over his Brexit trade deal. While visiting Scotland earlier this month, he was told that his Brexit deal had “fallen short of expectations”. Fisheries leaders warned of a “hemorrhage” of foreign workers in the industry in the wake of the UK’s departure from the EU’s single market and customs union on January 1.

The EU and UK came to an agreement in January, resulting in changes to the fishing quotas enjoyed by European vessels in British waters.

The deal ensures that 25 percent of EU boats’ fishing rights in UK waters will be transferred to the British fleet over a period of five years.

After that, annual negotiations will decide how the catch is shared out between the UK and EU, and Britain would have the right to completely exclude EU boats after 2026.

Despite this, Jersey’s fishing waters have remained the setting of post-Brexit tension.

Non-licensed access to Jersey waters for French fishermen was set to expire, but now they will have until September before the deadline is reached.

In June, the Telegraph reported that EU officials vowed to “be firm” with the UK on fishing rights.

A Brussels official said: “The EU will be firm on some of the issues that have arisen in recent months…and specifically, I would say on the question of licences for fishing in waters around Jersey.”

Jersey’s Minister for External Relations, Senator Ian Gorst, said the extension of the amnesty period between the Channel island and France was to allow discussions to continue.

He said: “The relationship with France is hugely important to Jersey in so many ways.

“We know aspects of that relationship have been difficult recently, but want to ensure we work through the issues, fulfilling the terms of the TCA and ensuring the sustainability of fishing in our waters.”

In April, France threatened to thwart an agreement between the EU and UK on financial services if it didn’t gain concession on fishing.

A spokesman for Prime Minister Boris Johnson said the feud was “another example of the EU issuing threats at any sign of difficulties instead of using the mechanisms of our new treaties to solve problems”.

They added: “We’ve always been clear that an agreement on financial services is in the best interests of both sides.”

France’s Europe minister Clement Beaune hit out at the UK’s post-Brexit fishing arrangements and even said there would be “retaliation measures” taken if London does not “deliver licenses [and] authorisation to access their waters for fishing”. 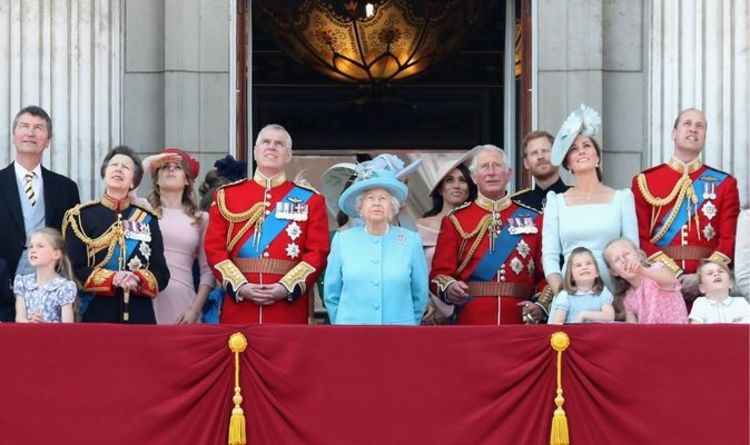 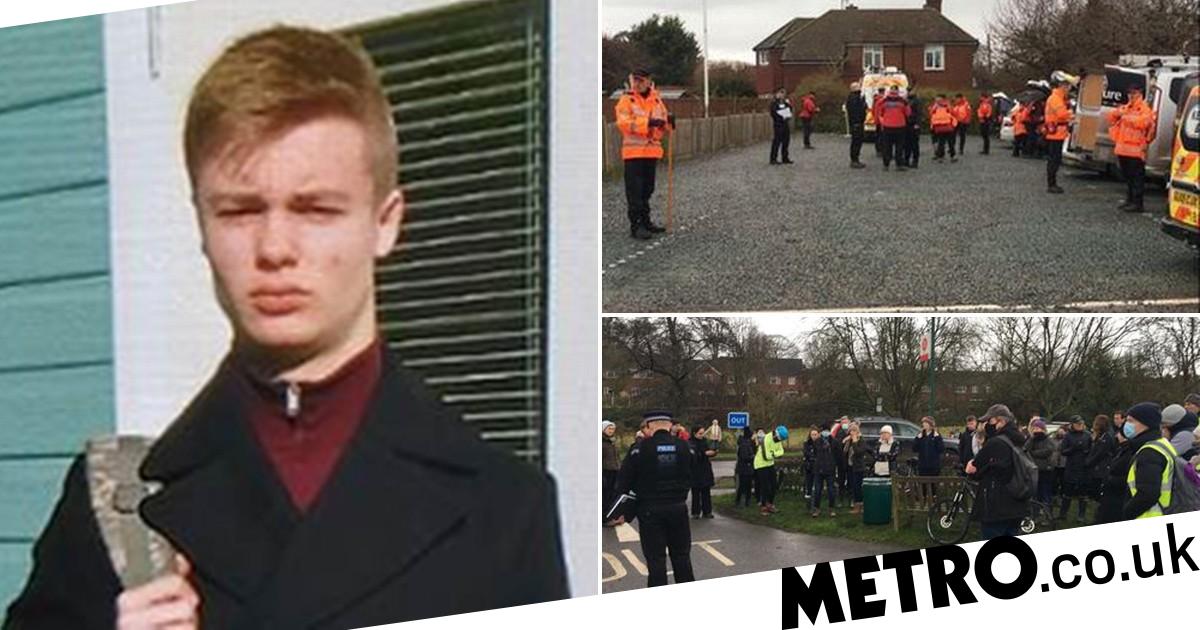