Brexit trade talks will move to Brussels this week after “intensified” negotiations in London. Talks so far have produced deadlock for months as both the EU and the UK stand firm by their respective demands. While Prime Minister Boris Johnson looks to take independent control of UK fishing waters, Brussels has demanded that its member states are granted continued access, despite grievances of British fishermen.

The bloc’s negotiator, Michel Barnier, has also warned that the UK must abide by a level playing field on regulation if the country is to keep access to European markets.

The standoff turned sour last month when the Internal Market Bill was passed despite fury from the EU.

President of the European Commission Ursula von der Leyen has already confirmed the EU will take legal action against the UK.

However, Conservative MP Iain Duncan Smith told the Chopper Politics podcast this month that another issue with the withdrawal agreement could lead to issues for the UK. 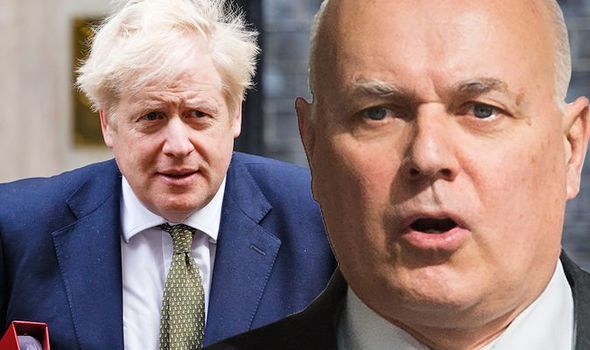 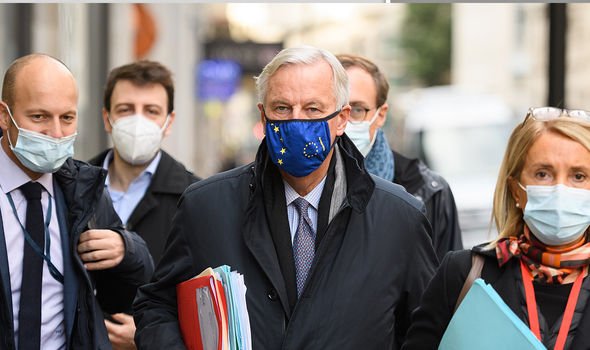 The former Tory leader argued that the UK needs to ensure that financial services needed to be included in an agreement.

Mr Duncan Smith said: Goods is no good to us, yes it matters for a few suppliers here in the UK, but our biggest area of services, our biggest export, is going to be ruled out.

“If that is ruled out, it is one way traffic to high value goods exported from Europe being sold at inflated prices.

“That satisfies them, but not us. We need the regulatory position on services to be equivalent and we get on with it. Europe is blocking that.

“The Government seems to have given up on services. We need to make sure Europe doesn’t rule the roost.”

The financial services sector has been sidelined so far in talks with the EU. 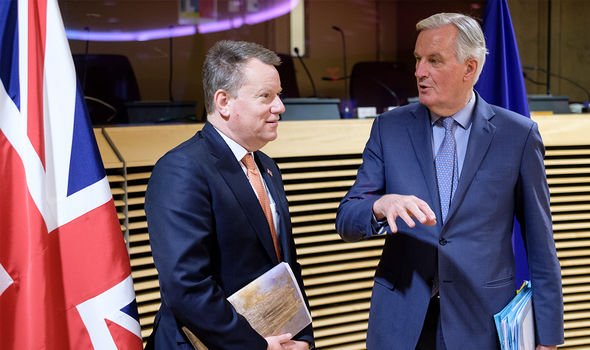 In fact, as things stand, the UK will secure less on financial services than Japan has with the EU.

Catherine McGuinness, head of the City of London Corporation’s policy, warned earlier this month that the UK needs a deal like Japan on financial services.

She told the Financial Times: “We certainly want the EU to offer us something at least as ambitious as they are offering Japan — we are closer neighbours and bigger partners.

“We do see some really promising signals about what we might achieve in other parts of the world that we would like to see replicated too with our EU partners.” 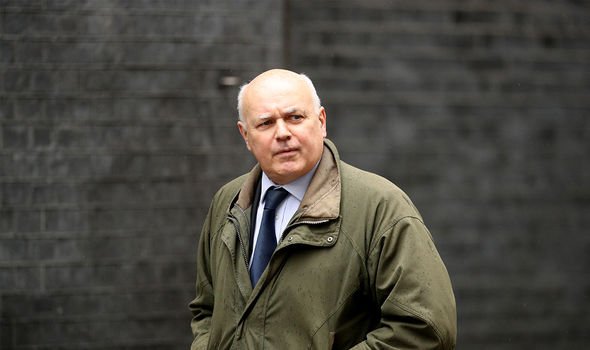 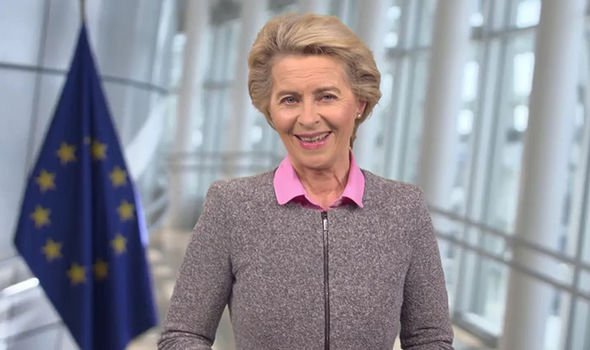 The financial sector is crucial both for the UK and EU post-Brexit.

This is because for Britain, the financial industry makes up a significant 12 percent of the economy.

The UK financial sector also plays a prominent role in the finances of the EU.

British banks lend over £1trillion to EU companies and governments, and much of this activity comes either directly or indirectly out of London.