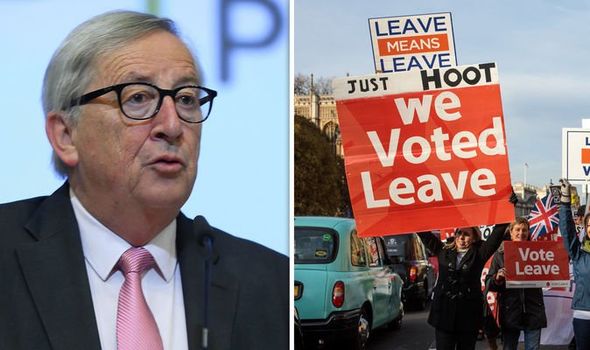 The pro-Brexit group argues that “equality” should see all international students pay the same amount to attend universities within the UK. At present EU students get a discount and preference to attend institutions within the UK. But Get Britain Out, a Eurosceptic group, want to “end the preferential status enjoyed by EU students”.

“All overseas student fees should be similar, thus encouraging the flow of knowledge and ideas from around the world.

“Why should Indians or Nigerians pay more than Germans or Czechs? 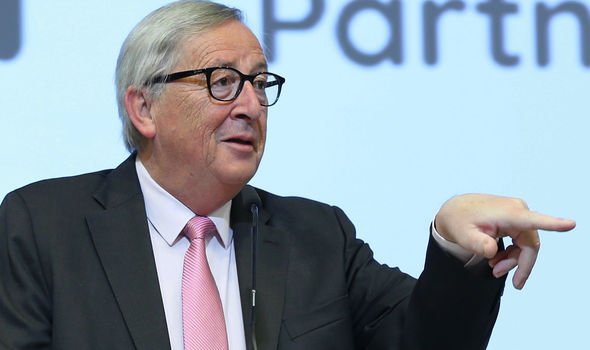 “A global Britain must be open to the whole world, and by disadvantaging international students from studying in the UK, we cannot become truly global.”

His comments come after Guy Verhofstadt lashed out at Theresa May’s plans to charge EU students more to student in England following the UK’s planned exit from the bloc.

The European Parliament’s outspoken Brexit co-ordinator said Brussels would “never accept” the sharp rise in price that would see EU citizens forced to pay the same as other overseas students.

Currently, EU students enjoy the same tuition fees as UK students but as of 2021 they would be expected to pay the same rates as other nationalities, according to Buzzfeed News. 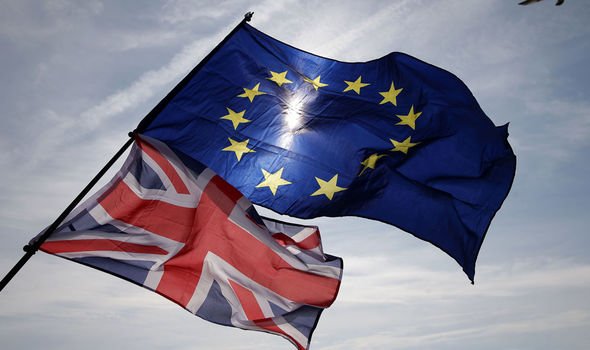 Mr Verhofstadt has declared he will write a letter to Mrs May in order to voice his anger at the decision, which is believed to have been made by Education Secretary Damian Hinds.

On Twitter, Mr Verhofstadt wrote: “No way! Students must not be victims of Brexit.

“I will write to Prime Minister May saying we will never accept this.”

The Belgian MEP insisted that British students should also not suffer a similar fate if they want to study on the Continent.