The UK and EU agreed a trade deal in December as Brexit talks eventually produced a compromise. However, it is yet to be fully ratified – and this week the European Parliament’s foreign affairs and trade committees approved the agreement, a step closer to full ratification. But this comes amid the fallout over the implementation of the Northern Ireland Protocol, as the EU has fumed at the UK for extending a waiver on checks on some goods entering Belfast from Great Britain. Brussels has argued that this move is in contradiction to international law.

Minister Lord Frost was in Brussels for talks this week, with no breakthrough coming over Northern Ireland.

Brussels and London had both accused each other of misleading the public.

The Government claimed that the Northern Ireland Protocol could be used to break up the UK, something the EU dismissed as untrue.

Lord Frost also spoke on the movement of goods between Great Britain and Northern Ireland in September.

He said: “I am afraid it has also been said to us explicitly in these talks that if we are not listed we will not be able to move food to Northern Ireland. 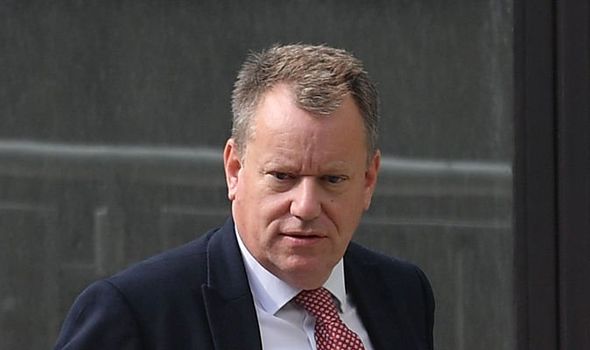 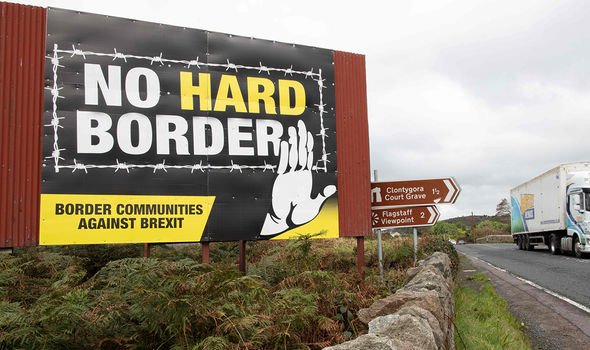 “The EU’s position is that listing is needed for Great Britain only, not Northern Ireland. So if GB were not listed, it would be automatically illegal for NI to import food products from GB.”

After Prime Minister Boris Johnson warned that Brussels could “carve up our country”, Mr Coveney hit out at the UK Government.

He said: “There is no blockade proposed.

“That is the kind of inflammatory language coming from Number 10 which is spin and not the truth.

“The British Government is behaving in an extraordinary way and British people need to know that, because outside of Britain the reputation of the UK as a trusted negotiating partner is being damaged.” 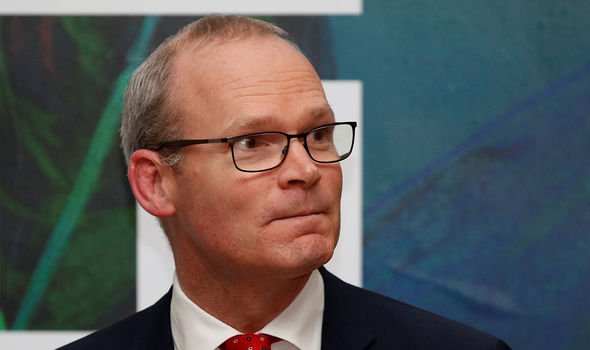 The row originated from the publishing of the Government’s Internal Market Bill, which was formed to try and override the withdrawal agreement by making changes to the Northern Ireland Protocol.

Northern Ireland Secretary Brandon Lewis even admitted in Parliament this could break the law.

A breakthrough came today as Lord Frost resumed talks with the EU over the current disagreement regarding Northern Ireland. 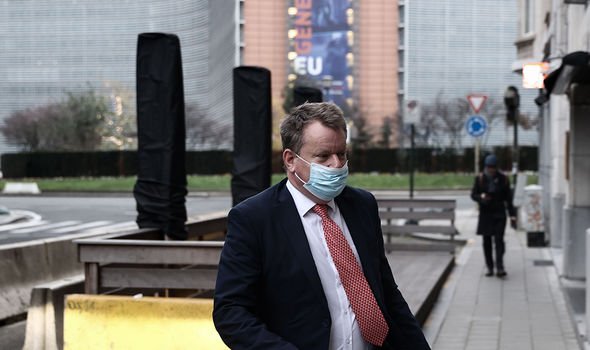 Discussions were described as “productive” and “constructive” with momentum now established to achieve a solution to the crisis, the Brexit Minister, Lord Frost said.

But the EU used the first face-to-face meeting to warn that the outcome needed to be jointly agreed.

European commission vice-president, Maros Sefcovic said there was “no space for unilateral action”, and added the threat of legal action over the UK’s decision last month to delay some of the border checks in Northern Ireland would remain on the table for “as long as necessary”.