Prime Minister Boris Johnson is looking to override the withdrawal agreement, signed with the EU last year, in a move that could lead to a no deal Brexit. The Internal Market Bill passed its first hurdle in the Commons earlier this month as MPs voted in favour of the legislation by 340 votes to 263. It addresses the Northern Ireland Protocol – an element of the withdrawal agreement designed to prevent a hard border returning to the island of Ireland. The bill seeks to give powers to UK ministers so they can modify or “disapply” rules relating to the movement of goods – with Northern Ireland Secretary Brandon Lewis admitted that this could break international law.

The Government has sought to reassure critics the issue surrounds interpretation of the withdrawal agreement, but some in the US have fumed at Boris Johnson and his Government.

The Prime Minister hit back, with a spokesman for the saying the UK remains “absolutely committed to no hard border and no border infrastructure between the Republic and Northern Ireland”.

Commentator and the co-author of ‘An Agenda for Northern Ireland After Brexit‘, Owen Polley, branded Mr Biden’s criticisms as “absurd”. 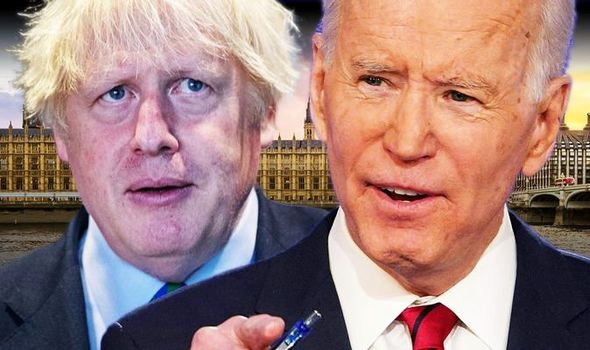 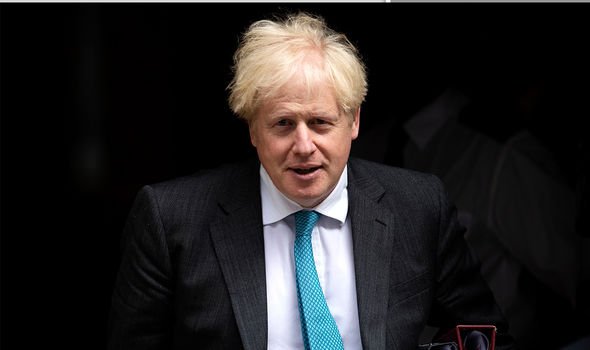 He said in his CapX column: “There are many criticism you could level at Boris Johnson’s Internal Markets Bill, but the idea that it threatens the Good Friday Agreement is baseless nonsense.

“This fevered reaction rests on the completely erroneous assumption, promoted energetically by Irish nationalists, that the agreement effectively removed the land border between Northern Ireland and the Republic of Ireland.

“The agreement certainly resulted in the removal of security installations along the frontier, because the threat of IRA terrorism had largely receded, but it had no impact on customs or trade rules between the two jurisdictions. 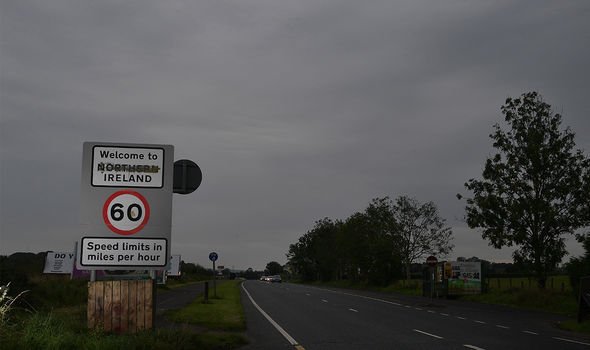 “For that reason, rather than quote the text, nationalists, Remainers and the Irish government habitually interpret the ‘context’ and the ‘spirit’ of the Good Friday deal in their favour, in an attempt to prove that it is incompatible with Northern Ireland being included fully in Brexit.”

He added “the current hysteria is particularly absurd”, because the Internal Market Bill does not even challenge the “peace process”.

She wrote in a column for the Independent that Mr Johnson’s claims that the EU is “undermining the union of our country” and therefore threatening peace and stability in Northern Ireland as “twisting of the truth for political gain.” 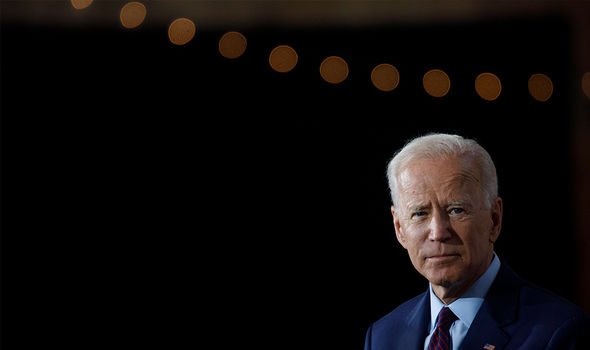 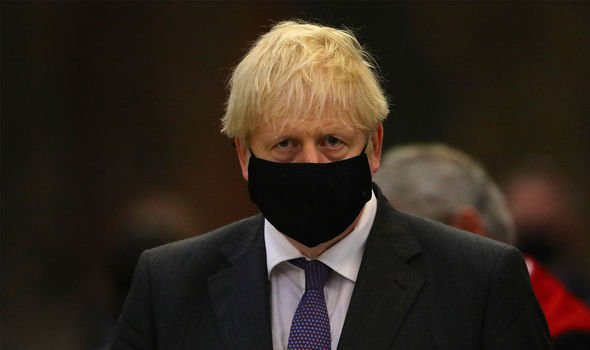 She added: “This is an astounding accusation which runs counter to everything the EU has done for peace in Northern Ireland.

“It undermines all the EU stands for and everything it is doing to protect the peace process in the Brexit negotiations.

“Rarely have I seen such blatant twisting of the truth for political gain as I witnessed in the years before and after the UK voted to leave the EU.”

Revealed: EU member states that will feel the biggest ‘economic impact’ of no deal Brexit