Home » Europe » Brexit: Government to slash up to 90% of trade tariffs if UK leaves EU with no deal

The Government will slash Britain’s trade tariffs to more than at any point in history if the UK leaves the European Union without a deal, Sky News has learnt.

The Department for International Trade (DIT) intends to cut 80-90% of all tariffs imposed on goods imported into Britain, according to Whitehall sources.

The cuts, which will be outlined in documents published if the prime minister fails to get parliamentary backing for her EU withdrawal bill next week, represent a bombshell for many manufacturers and farmers in the UK.

Since tariffs are a charge on thousands of types of goods entering the country, they protect domestic producers from overseas competitors. 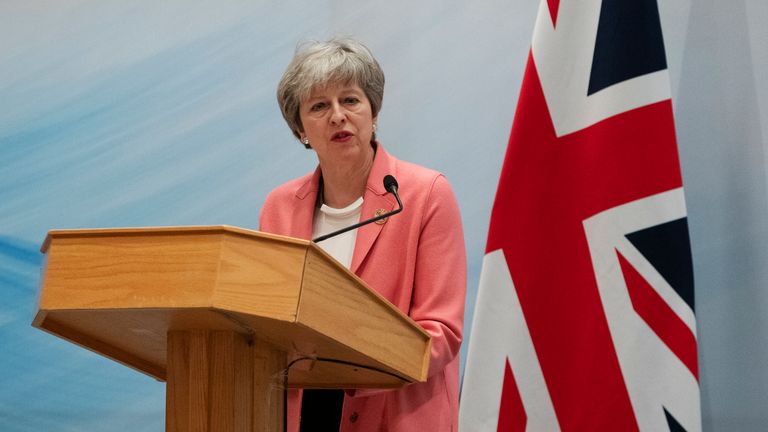 According to government sources the 10-20% of more sensitive items which will retain their protection includes cars, beef, lamb, dairy and some lines of textiles.

However, the vast majority of tariffs, including those on the component parts used to make cars, many finished food products and even some farm produce including cereals, will be eliminated entirely. 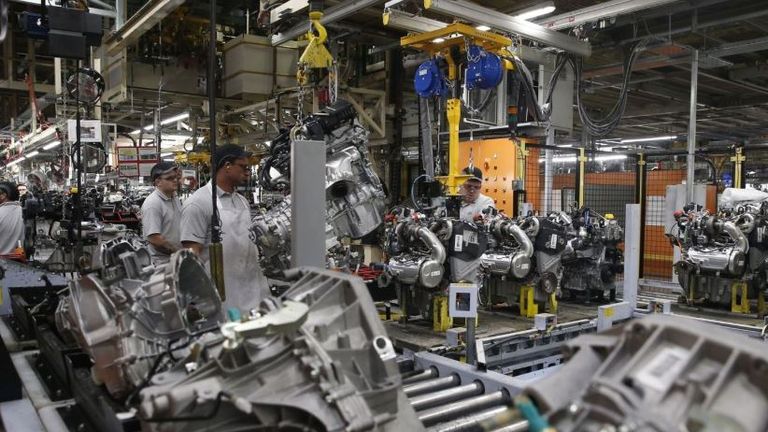 The radical blueprint, which has been agreed by the Cabinet, is intended both to keep goods prices in the shops from increasing dramatically and to signal the UK will remain an open, liberal economy even after leaving the EU.

However it will ignite furious rows among producers, since the abolition of tariffs may eliminate their margins and make business unsustainable.

According to insiders, the process to decide these tariffs, which has been carried out in secrecy by DIT, the Treasury and select other departments in a cabinet sub-committee over the past months, has been extremely fraught.

Agriculture Secretary Michael Gove repeatedly intervened to ensure some farmers would continue to be protected from an influx of imports, while the Business Secretary Greg Clark insisted car imports should continue to have the 10% tariffs they currently face in the EU. 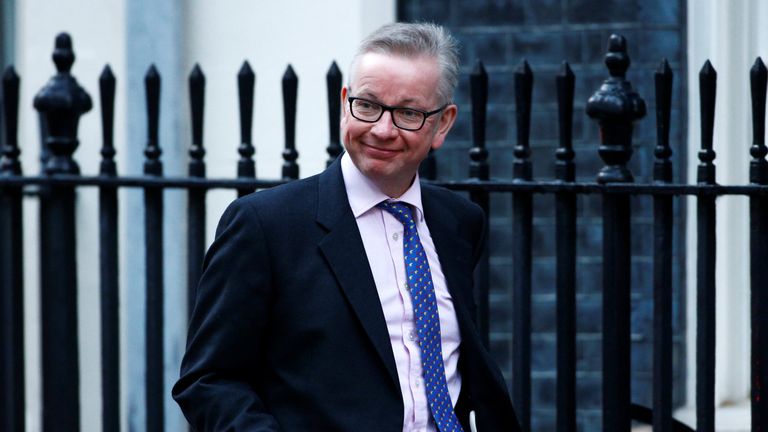 However, the Treasury insisted that rather than begin from their current levels, all tariffs should be zero unless there was a pressing argument for protection.

Although the UK has reduced its tariffs by significant amounts at various points in its history, those moves were mostly carried out multilaterally alongside other nations.

According to insiders, this move would represent the single biggest liberalisation in British history. The most notable comparison would be the repeal of the corn laws – barriers on agricultural imports – in the 19th century – though that was far narrower in scope.

Some will raise questions, however, as to why such a crucial process, one central to the question of what kind of an economy the UK is to be in the future, was carried out in such secrecy.

Indeed, if the prime minister secures a deal, Whitehall insiders say the template for new tariffs is unlikely to be published at all. 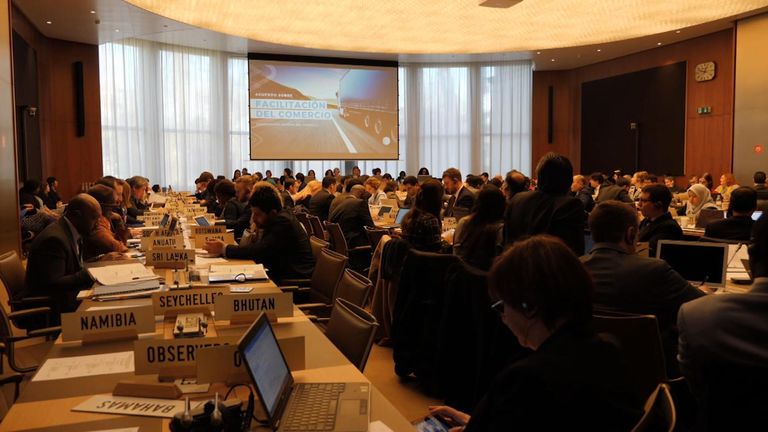 Trade experts have warned that by slashing tariffs without waiting for reciprocation elsewhere, the UK is undermining its ability in future to strike effective trade deals, since it loses much of its leverage.

However, the news implies that were the UK to leave the EU without a deal it will go far further than simple “WTO terms” in trade, but seek a far more open relationship with the rest of the world.

The catch is that until it has secured formal trade deals, it is unlikely to see this tariff reduction mirrored elsewhere, meaning UK exports will face significant barriers when they cross the channel or go to existing EU trade partners.