LONDON (Reuters) – Brexit hung in the balance on Monday as Prime Minister Theresa May tried to coax the Labour Party into agreeing a divorce deal with a better chance of passage by parliament, ahead of a crisis EU summit where she will try to delay the April 12 departure.

Britain’s exit from the EU has already been delayed once but May is asking the bloc for yet more time as she courts veteran socialist Jeremy Corbyn, whose Labour Party wants to keep Britain more closely tied to the bloc after Brexit.

May heads to Berlin and Paris on Tuesday to meet Chancellor Angela Merkel and President Emmanuel Macron and will be phoning other leaders before setting out the case for another delay at Wednesday’s emergency EU summit in Brussels.

Nearly three years after the United Kingdom shocked the world by voting by 52 percent to 48 to leave the EU, May warned that Brexit might never happen, but said that she would do everything possible to make sure it did.

“We have been in touch with the opposition today and technical talks between officials will take place this evening,” a spokesman for May said.

Labour’s Brexit point man, Keir Starmer, said earlier that May’s government had so far not shifted from its red lines on Brexit and so no way forward had been agreed.

“Both us and the government have approached this in the spirit of trying to find a way forward. We haven’t found that yet. We will continue to do that,” Starmer said.

May’s spokeswoman said she wanted Britain to have an independent trading policy – something hard to reconcile with Labour’s demand to keep Britain in a customs union with the EU – and that both sides would need to compromise.

The deputy political editor of the Telegraph newspaper, Steven Swinford, said Labour and the Conservative government were still discussing both a customs union and the idea of holding a confirmatory referendum on any deal they agree.

Both ideas are anathema to many in May’s party, whose rebels have helped trigger three parliamentary defeats of the withdrawal deal she negotiated with the EU last year.

“We all hope that these talks will produce a positive outcome. I’ve said many times before, we can be more, much more ambitious in our future relationship with the UK,” EU chief negotiator Michel Barnier told a news conference with Irish Prime Minister Leo Varadkar in Dublin. 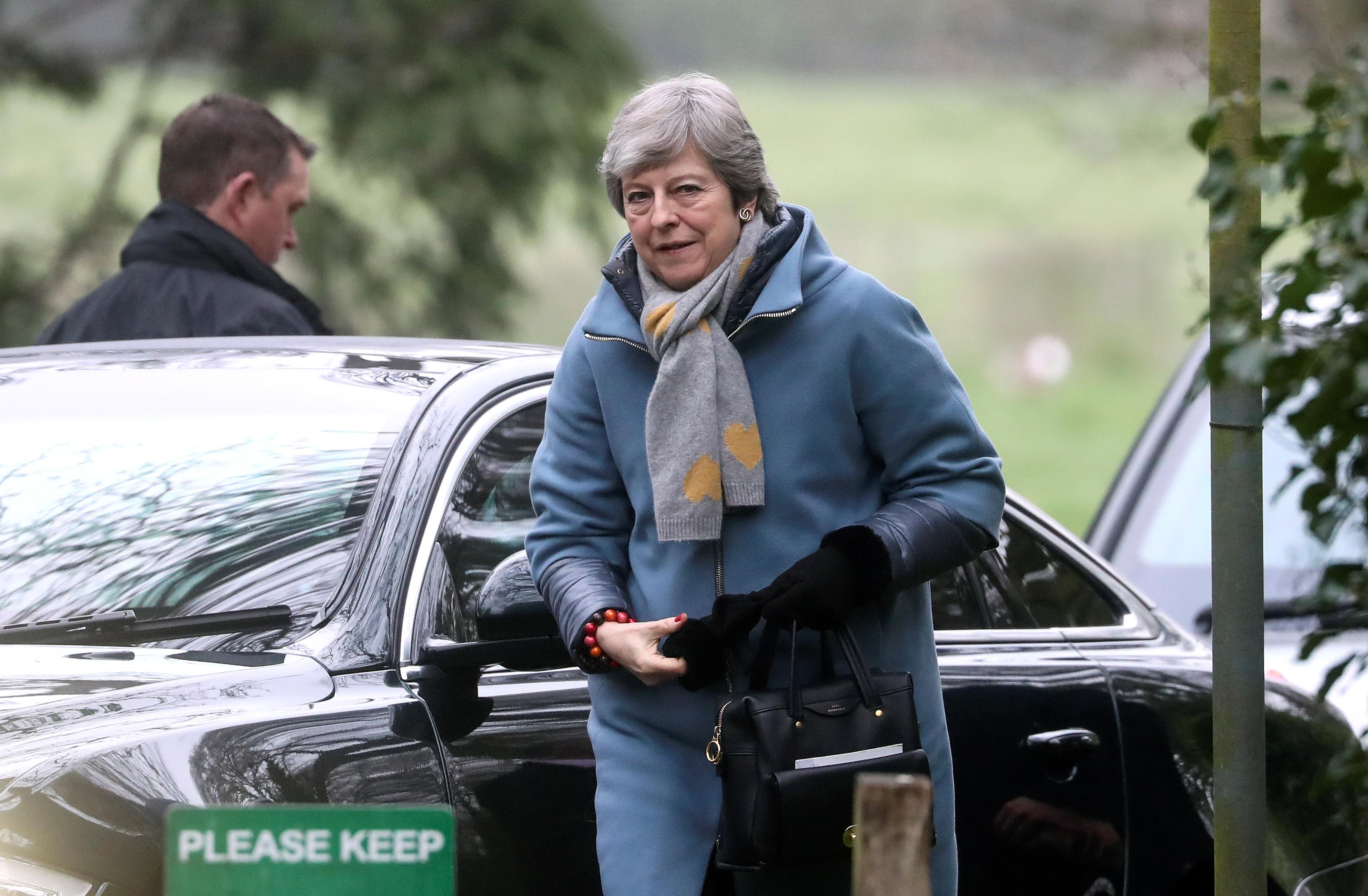 The 2016 referendum revealed a United Kingdom divided over much more than EU membership, and has sparked impassioned debate about everything from secession and immigration to capitalism, empire and what it means to be British.

Yet, more than a week after Britain was originally supposed to have left the EU, nothing is resolved as May, the weakest leader in a generation, battles to get a divorce deal ratified by a profoundly divided parliament.

EU leaders, fatigued by the serpentine Brexit crisis, must decide on Wednesday whether to grant May, who has asked for a postponement until June 30, a further delay. The decision can be vetoed by any of the other 27 member states.

Without an extension, Britain is due to leave the EU at 2200 GMT on Friday, without a deal to cushion the economic shock.

While the EU is not expected to trigger such a potentially disorderly no-deal exit, diplomats said all options were on the table – from refusing a delay to granting May’s request or pushing for a longer postponement.

But May is boxed in at home.

Brexiteers in her cabinet insisted on at most a short delay, while Mark Francois, deputy chief of the Conservatives’ hardline eurosceptic faction in parliament, demanded she resign and called on the party to vote on forcing her out – even though there is no formal provision to do so before December. 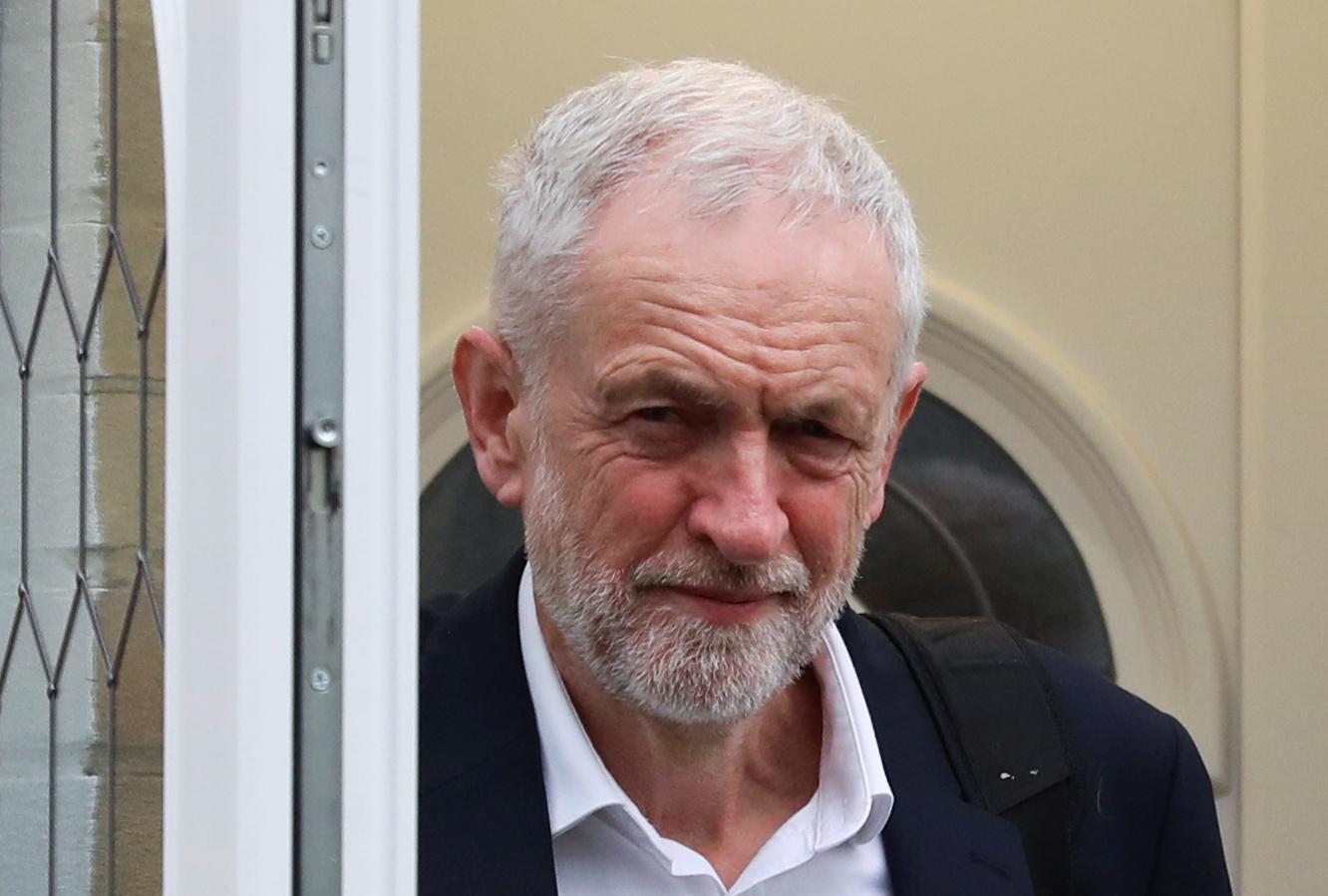 As the crisis grinds on, one survey suggested that voters wanted a strong leader willing to force through reform of a political system that has been found badly wanting by Brexit.

Research by the Hansard Society found that 54 percent of voters wanted a strong leader willing to break the rules, while 72 percent said the political system needed “quite a lot” or “a great deal” of improvement.

France steps up efforts to save Iran nuclear deal

Royal Christmas: How does the Norwegian Royal Family celebrate Christmas?