The political activist was branded “horrible” for tweeting after the second TV clash between Rishi Sunak and Liz Truss was dramatically halted and subsequently cancelled after host Kate McCann fainted live on air. In a tweet, which he has since deleted, he said: “If you thought this Tory Leadership race couldn’t get any messier, Kate McCann, the host of tonight’s debate just fainted in front of Liz Truss.”

But furious Twitter users laid into Femi, accusing him of being “nasty” and engaging in “political point scoring”. 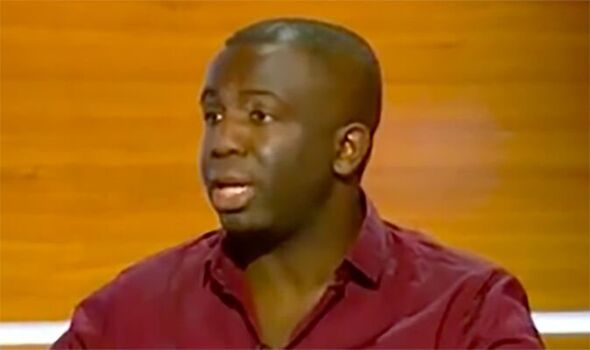 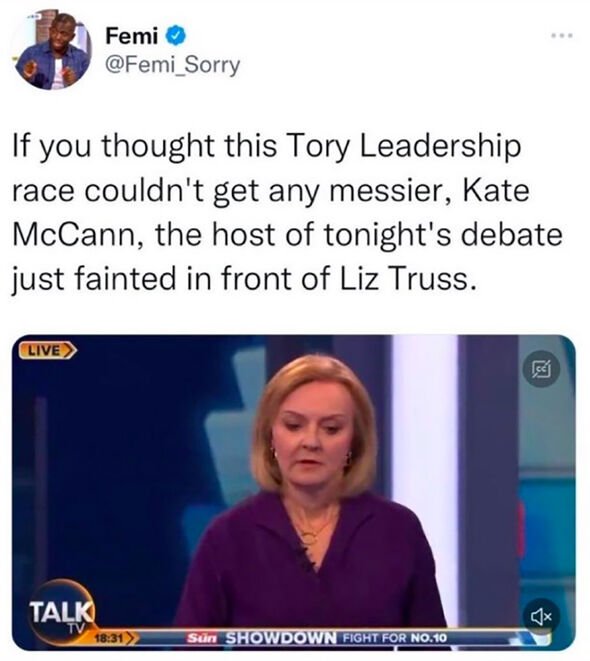 @helen_spirit1 tweeted: “Oh, whilst we were out I hear @femi_sorry decided to post a tweet mocking a woman on social media for collapsing whilst in the middle of a broadcast.

@forpoliticsuk1 posted: “Just when you thought @femi_sorry could not sink any lower, here is is proving he can if it means silly political point scoring on Twitter. 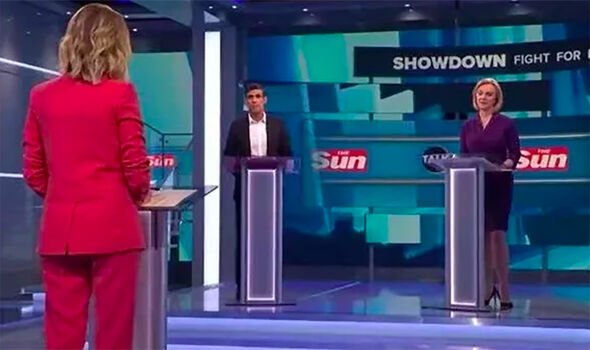 Simon Houlding tweeted: “Somebody having in a medical incident is not a laughing matter or political point scoring opportunity.”

Chris Sims added: “A vile tweet by an awful person. 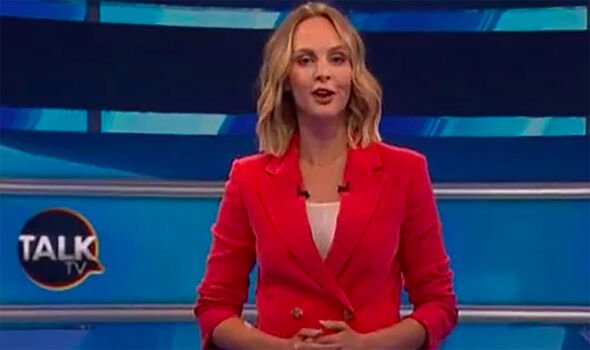 “While Liz Truss went to help Kate McCann #Femi thought this poor taste tweet would be a laugh…a solid reminder to all that being ‘left wing’ doesn’t make you a good person. ‘A good boxer guards their left flank as well as their right’.”

Pete Durnell added: “The majority of your tweets are ‘in poor taste’.

“You’re still implying that Kate McCann fainted/collapsed because the two Tory leadership candidates, and the contest, are ‘a s***show’.

“Pathetic, childish, insulting (as normal) – and demonstrating your complete lack of empathy.”

Femi deleted the tweet and tried to explain himself, tweeting: “Some people think my tweet about the fainting was poor taste. So it’s gone.

“I was pointing out that the whole contest has been a sh**show from the start.

“(E.g the 2 MPs who originally pulled are now the finalists.)”

But he then appeared to double-down on the deleted tweet, ending his explanation with: “In that context, a host fainting is frankly unsurprising.”

The Tory leadership debate, broadcast on TalkTV, was just over halfway through before a loud noise interrupted the Foreign Secretary who, holding her hands to her face, said: “Oh my God.”

The debate was then taken off-air.

TalkTV apologised to viewers for not resuming the programme, saying in a statement: “Kate McCann fainted on air tonight, and although she is fine, the medical advice was that we shouldn’t continue with the debate.

“We apologise to our viewers and listeners.”

France’s ‘Yellow Vests’ Double Down in Third Week of Protests

Woman jailed after launching hate campaign against herself