Reports surfaced over the weekend of people being turned away from flights to Spain via Heathrow because staff said older versions of their residency papers were not valid following Brexit. The flight in question was reportedly joint-operated by airlines British Airways and Iberia.

Some passengers also claimed to have been deported back to Britain from Barcelona.

Spain currently prevents all travel from Britain in a bid to prevent coronavirus spread, though it still allows UK citizens with residency rights to enter.

In addition, UK residents living in Spain have been offered a new type of residency document as part of the Withdrawal Agreement, but both the new type and the old type – known as the ‘green’ document – should currently be valid, both governments have confirmed. 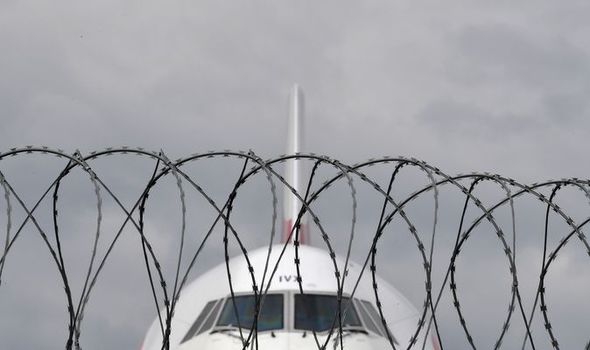 Despite this, passengers over the last two days have complained BA and Iberia staff have not let them board planes.

The two airlines did not immediately respond to press queries on Sunday evening, Sky News reports.

The British embassy in Spain reacted with concern to reports from disgruntled passengers on Twitter.

The UKinSpain account said: “This should not be happening. The Spanish authorities have reconfirmed again this evening that the green residency document will be valid for travel to return to Spain as stated in our travel advice.”

Max Duncan, who was present at Heathrow on Sunday, tweeted: “Brit residents of Spain distressed as they can’t fly home from Heathrow airport under Covid-19 restrictions as Iberia said their green residence certificate was not valid post-Brexit.”

Another user claimed a passengers was turned away for a similar reason, and added: “When we showed staff the UK and Spanish Government guidelines, allowing the green card, BA said that was not the advice they had received.”

DON’T MISS:
Boris Johnson slams Andrew Marr’s ‘characteristic gloom’ over Brexit – ‘We have freedom’ [INSIGHT]
Flights: Expert unveils passenger rights if a flight is delayed or cancelled after Brexit [ANALYSIS]
‘This must stop!’ – House of Lords should be scrapped amid new ‘unaccountable’ row – poll [INFO] 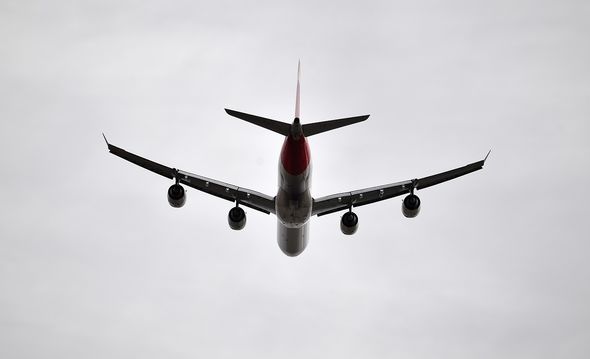 One passenger, Patricia Moody, told The Guardian: “We had tickets with Iberia but someone said BA were accepting the green card so we bought tickets with them, so we spent a total of £1,500. BA boarded one of our suitcases then said we couldn’t board after all.”

In a document setting out residency rights within Spain for UK nationals under the Withdrawal Agreement, the Spanish Government confirms both old and new residency documents are still valid despite Brexit.

The document states: “UK Nationals who were residing in Spain before 31st December 2020 have obtained the rights set out in the Withdrawal Agreement.

“To prove they are the beneficiaries of the Withrawal Agreement and therefore their residence status, they can use the registration certificate (known as [the] green certificate) either A4 size or credit card, or the new residence document.

“Registrations certificates issues more than five years ago also remain valid, even if they do not say ‘permanente’ on them.” 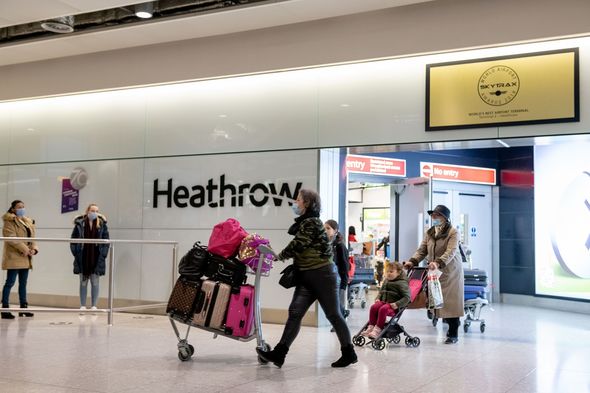 Meanwhile the Spanish embassy in the UK said in a statement posted to its Twitter account: “We are aware that during the current travel restrictions there have been some problems for British nationals resident in Spain who have been denied boarding to return to Spain.

“The ‘Certificado de Registro de Ciudadano do la Union Europea (also known as ‘green certificate) and the new TIE are valid proof of residency for UK nationals who wish to return to their homes in Spain.”

Royal luxury: The incredible royal residences – and how much they cost the UK