Recent concerns have been raised that thousands of Britons may miss the deadline to ensure their right to remain inside the EU is secured. Reports show that “large numbers” of UK citizens living in nations like France, Malta, Luxembourg and Latvia have not applied, with the June 30 deadline looming. Panic has therefore begun with different nations inside the bloc taking different stances on when Britons must apply to preserve their rights to stay inside the bloc.

According to The Times, “after the UK left the EU last year the bloc divided into two groups” with “14 countries, including Italy, Spain and Portugal, introducing systems automatically granting post-Brexit residence rights”.

But the remaining 13 member states demand Britons apply with the EU-UK joint committee on citizens’ rights.

If those wishing to stay do not meet the deadline, they could lose all of their basic rights – and ultimately end up deported. 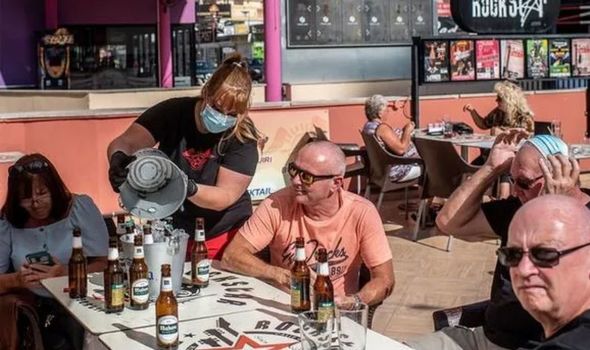 One of the biggest frustrations British expats in Spain have had to contend with, is the rule that means Britons can only stay in the country for a maximum of 90 days within every 180 days.

Anyone wishing to stay longer must apply for a visa, work permit or permanent residence, and those who exceed this limit could face being fined – or even banned entry to the EU’s Schengen travel zone.

It’s estimated that there are around 500,000 Britons who own a holiday home somewhere in Europe, and these new rules may make it difficult for them to enjoy value for money on their properties.

The rules state that if you spend the entire 90 day allowance in six months in a nation, you will not be allowed to return to that country for another three months. 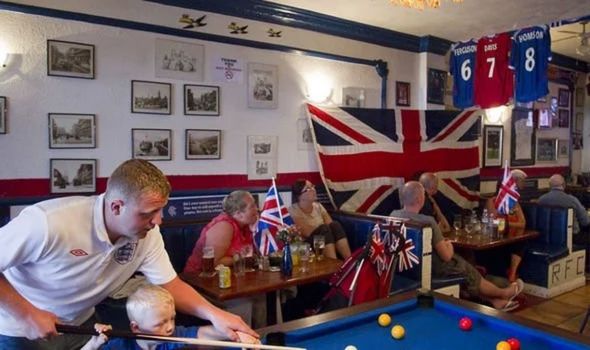 Ultimately, travel rules are decided on an individual nation-by-nation basis.

In France, for example, those wishing to stay longer than 90 days will likely be required to apply for a “Long Stay” visa.

But angry expats have demanded that Britons be allowed to use their full 180 day allocation of time in Europe in one hit, as opposed to having to split it by three months.

This would allow them to spend six months continuously at their holiday homes, meaning they can stay for spring and summer. 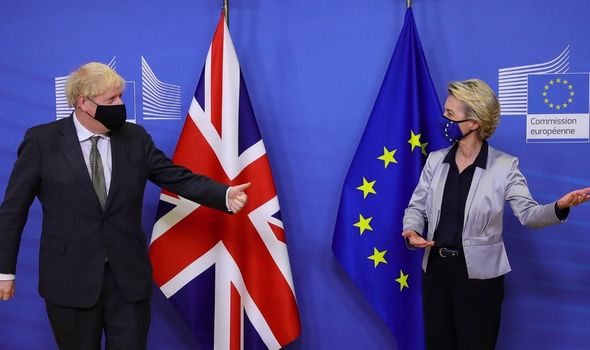 Among those campaigning for this to be changed is David Young, who set up the group 180 Days in Greece.

He argued that the rules are unfair, and are not comparable to the rules for people wishing to stay for six months in the UK.

Speaking to The Telegraph last year, he said: “Like me, many Brits divide their lives between two countries, but after Brexit – unless they apply for full residency in the EU country where they’ve bought their property, pay taxes there, and lose their NHS provision back home – second-home owners will be limited to stays of a maximum of 90 days.”

He added: “Citizens from the EU, EEA and Switzerland who want to stay in the UK for up to six months will not require a visa post-Brexit.

“All we are asking for is parity.” 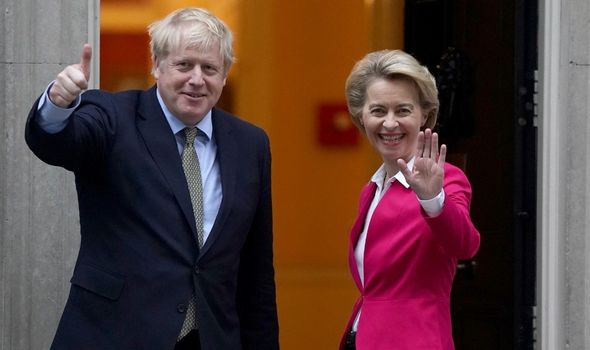 The warnings of Britons in Spain was echoed by Leon Fernando Del Canto, the founder of London-based international tax set Del Canto Chambers.

He told The Times last month that the post-Brexit rule changes could lead some to be deported if they’re not adhered to.

Mr Del Canto concluded: “British homeowners in Spain must now comply with rules that mean that non-EU nationals can stay in the country for a maximum of 90 days in every 180.

“They face potential deportation or a ban from the country should they outstay their welcome.

“There is zero leeway for emergencies, whether family crises, attending to property issues or any other urgent matter. Border control data systems mean nobody will go unnoticed.”

When is a jacket not just a jacket? When a first lady uses it to send a message.