Prime Minister Boris Johnson is looking to override the withdrawal agreement in a move that could lead to a no deal Brexit. The Internal Market Bill, published on Wednesday, addresses the Northern Ireland Protocol – an element of the withdrawal agreement designed to prevent a hard border returning to the island of Ireland. The bill seeks to give powers to UK ministers so they can modify or “disapply” rules relating to the movement of goods – Northern Ireland Secretary Brandon Lewis admitted this week that this could break international law.

The EU threatened legal action this week, with the bloc’s negotiator Michel Barnier claiming Britain “has not engaged in a reciprocal way on fundamental EU principles and interests”.

It comes after months of stalled talks, as the EU and the UK fail to compromise on other issues such as fisheries, trade and regulatory alignment.

The Prime Minister has told the bloc that an agreement must be reached by October 15 or the UK will walk away from negotiations.

As Brussels and London row over the legalities of the Prime Minister’s strategy, Mr Johnson’s move is reminiscent of a German Chancellor’s efforts to gain an advantage over European neighbours. 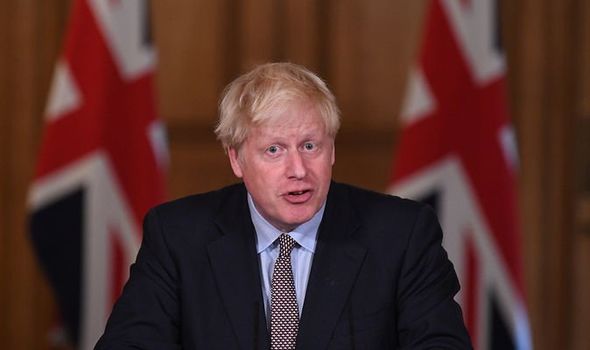 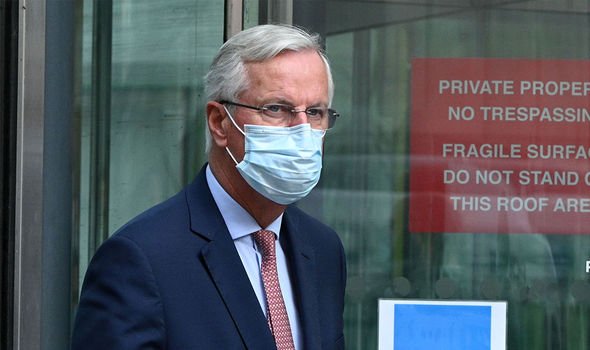 In the 1970s, countries within the European Communities were negotiating economic integration, even putting a single currency on the table to compete against the dollar.

While European countries were forming an arrangement, German Chancellor Helmut Schmidt attempted to put the Bundesbank in Germany at ease.

The central bank was worried that Germany would be forced to prop up weaker economies as part of the integration.

In an exchange of letters, Mr Schmidt appeared to hint that Germany could avoid its obligations to help weaker economies should crisis ensue.

The German Chancellor said: “What accusations would the newspapers then make in editorials against their own Government who got themselves mixed up with such a dodgy promise with the Germans.

“A Government which promised them to intervene in the framework of certain rules of the game, but internally put in writing its intention to be able to do otherwise if need be.

“In the matter itself I agree with you, gentlemen, but I deem it out of the question to write that down.

“My suspicion is that, if it came to a real crisis, it would then run according to historical experience, as it has run previously: that the debtor countries clear out first and not the creditor countries.

“But it could perfectly well be that case that the creditor Federal Republic might one day have to clear out; it is all thinkable, only one cannot write such a thing down”. 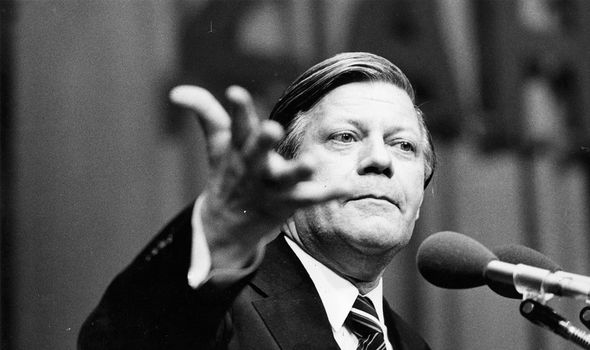 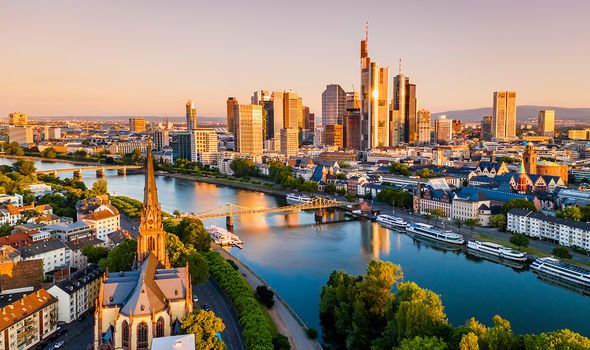 The details of the meeting didn’t emerge for 30 years, before being released in 2008.

Schmidt’s behaviour infuriated the UK government during the currency crises of 1992 and prefigured the UK’s decision to stay out of the single currency.

In the same meeting with the Bundesbank, Mr Schmidt also predicted that England [sic] might eventually leave the Community, essentially through economic weakness and failure of leadership.

He said: “The English have grown accustomed to finding a scapegoat for the economic woes of their country in the European Community and hitting out at it … the political leaders in England find nothing easier than to make use of this scapegoat ever more often.”