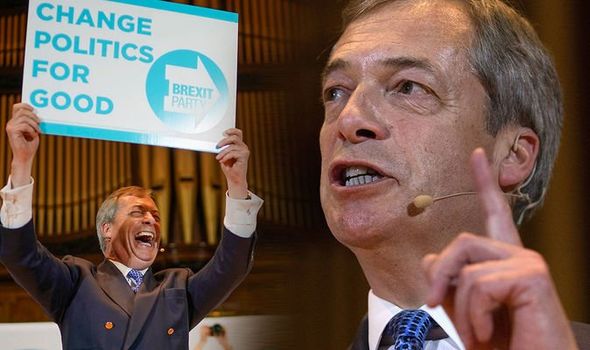 The former Ukip leader has enlisted the help of BBC pundit Claire Fox to spearhead his push to claim seats in the upcoming European elections. According to The Sun, Ms Fox was a member of the Revolutionary Communist Party as a student. She and four others will aim to win the votes from Labour needed to push Mr Farage’s party forward.

She said “smeared and insulted” Leave voters would jettison the Conservatives and Labour to support the Brexit Party. 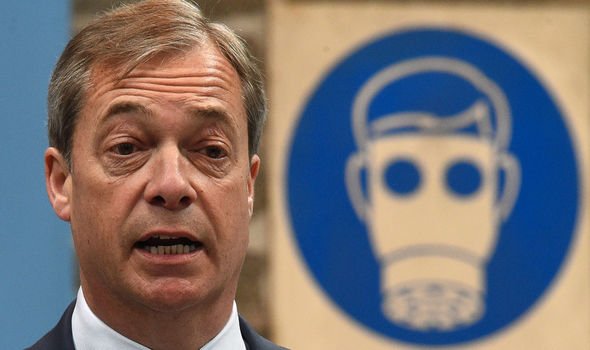 She added: “I think far more is at stake now than whether we are in the EU or not.

“What’s at stake is democracy.”

The latest developments come as Change UK, the UK’s pro-EU party, begin plans to launch their campaign in Bristol on Tuesday. 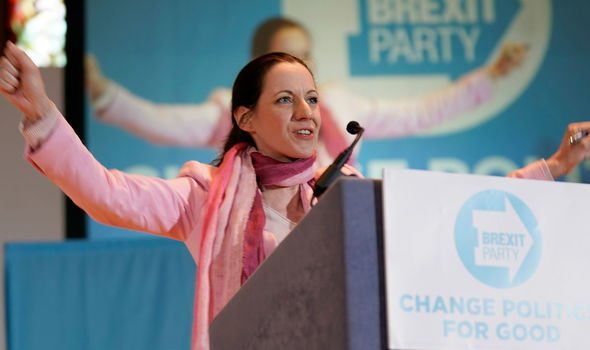 That figure is significantly higher than Labour and the Tories, which poll at 22 percent and 15 percent respectively.

The leader of the Brexit Party was named by an astonishing 15 percent of the 781 Tory councillors polled by Survation between April 17 and 19 as favourite next leader.

He came second after former Foreign Secretary Boris Johnson, who received 19 percent of the preferences.

The two hardline Brexiteers were more popular than a number of candidates including Michael Gove, Jeremy Hunt, Sajid Javid and Dominic Raab.