Prime Minister Boris Johnson is currently facing threats from pro-EU MPs within his own party, who have hinted they could vote against him in a potential no-confidence vote to try to block a no deal Brexit. Political scientist John Curtice claimed there is a “non-trivial chance” the Commons could bring down the Government, while predicting the scenarios that could lead to a General Election. Mr Curtice also said Mr Johnson could decide to call an election after delivering Brexit, in order to “capitalise” on his “success”.

Speaking on BBC Radio 4’s Today Programme, the Politics Professor at Strathclyde University said: “I think certainly clearly it is a serious probability for the reasons that you’ve outlined.

“Which is that at the end of the day it looks as though there is at least a non-trivial chance that the House of Commons may in the end be willing to bring this Government down.

“Though whether it will be willing to bring this Government down as early as the beginning of September, as some are suggesting.

“I suppose to perhaps only really being willing to bring it down should it find itself forced to do so, right at the final moment in October is perhaps another matter. 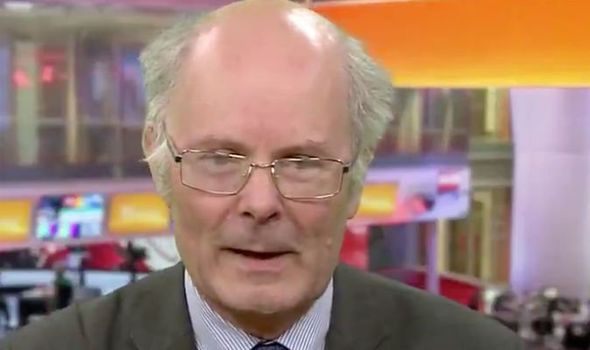 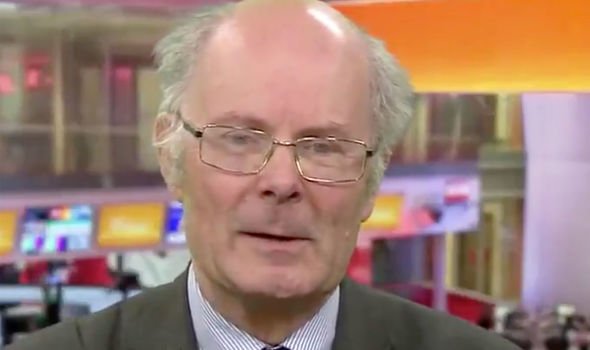 “The other reason of course why an election might be precipitated is that those on the Remain side of the argument succeed in passing legislation which limits the Government’s ability to exit without a deal, and says to the Government ‘you have to have an extension’ or whatever.

“So it does something legislatively to stop no deal and at that point the Government says ‘well the House of Commons is blocking us’.

“So those are the two scenarios whereby it could happen.” 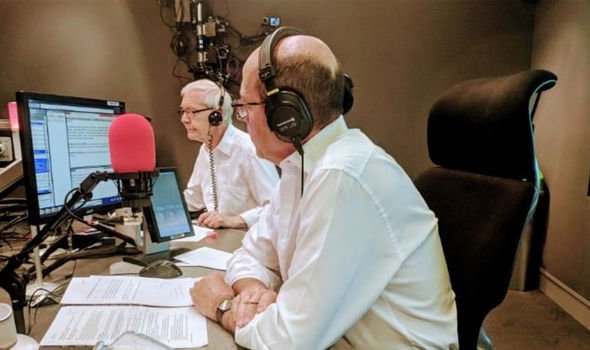 Mr Curtice continued: “The third scenario I guess that some people do talk about, a slightly longer timeframe, which is that the Government does succeed in exiting the European Union on October 31 either with or without a deal.

“In the wake of that success, quote on quote, the Prime Minister then decides to call an election in order to capitalise on the fact it’s managed to deliver Brexit.”

Since taking over as Prime Minister, Mr Johnson has repeatedly demanded the backstop mechanism within the withdrawal agreement is rejected, to allow Brexit talks with the EU to resume.

How would YOU vote if there was a snap election tomorrow? [ONLINE POLL]
Boris Johnson stopping voters moving over to Brexit Party with key move [VIDEO]
Sadiq Khan confronted on ‘scaremongering’ claim [VIDEO] 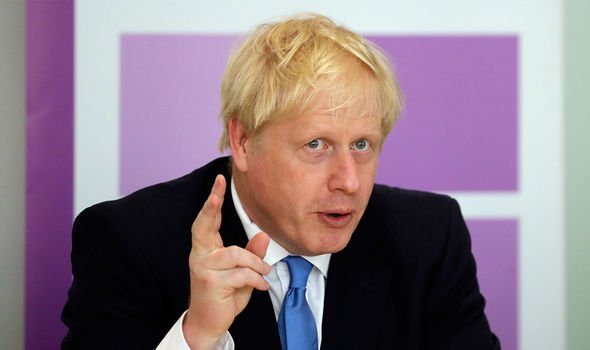 But so far, there has been zero movement from the bloc.

Speaking to reporters during a visit to a science centre in Abingdon, Mr Johnson said: “We are going to leave the European Union on October 31 which is what the people of this country voted for.

“It’s what MPs voted for, and that’s what I think parliamentarians of this country should get on and do.

Despite facing threats from pro-EU MPs within his own party, Mr Johnson’s team are confident the UK would be able to leave the EU on October 31, even if they lost a no-confidence vote.

His team also believe they will potentially be able to push a future general election until after Britain has already left the bloc.

Rebels have hinted under the Fixed-Term Parliaments Act, if the Government lost a vote of no-confidence MPs could seek to put a new government of national unity in its place – before going to the EU to ask for a further Brexit extension.