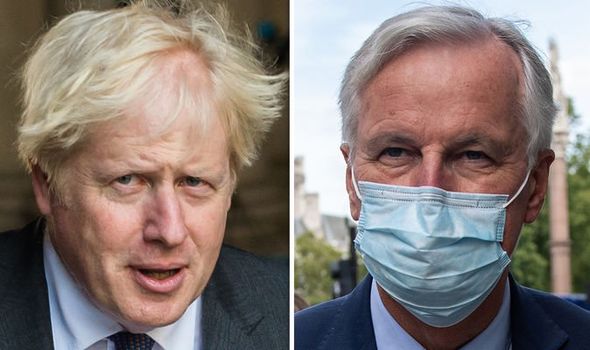 The Government claimed the move was necessary in order to protect British sovereignty and allow goods to move to Northern Ireland unimpeded.

However, critics argue the decision would break international law and undermine Britain’s standing in the world.

According to The Telegraph Mr Johnson has held “constructive talks” with Tory rebels and could be prepared to compromise.

One rebel told the paper Mr Johnson had privately admitted his proposals go too far.

Another added: “It’s early days, but it feels as if we are edging towards a compromise being reached.”

Under the Brexit Withdrawal Agreement Northern Ireland remains closely aligned with the EU’s internal market, in order to prevent a hard border with the Republic of Ireland.

Brussels argued this was needed to respect the 1998 Good Friday Agreement which brought to a close decades of political violence in the province.

As a result some custom checks would have to be implemented on goods travelling between Northern Ireland and the rest of the UK. 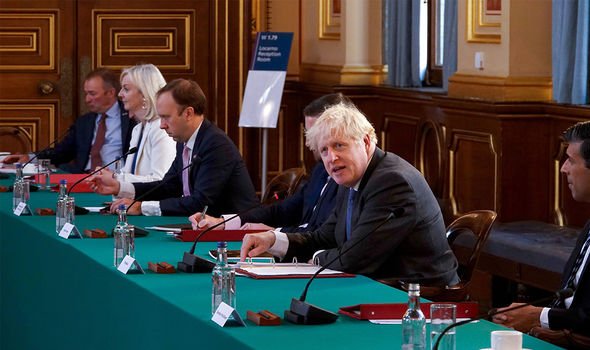 However, Mr Johnson argued this was an unacceptable infringement of the UK’s sovereignty and introduced new legislation, the Internal Market Bill, to override it.

On Monday the Internal Market Bill passed the House of Commons by 340 votes to 263.

Importantly two Tory MPs voted against the Government whilst another 30 abstained. 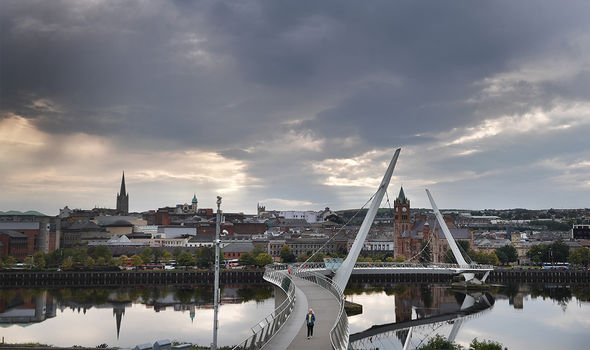 However, speaking to Sky News on Tuesday Home Secretary Priti Patel said: “We are absolutely not going to do that.”

Brussels is demanding the Government drops the Internal Market Bill if it wants a new trade deal for Britain when the Brexit transition period expires at the end of the year.