John Bercow ruled Parliament is not to hold a new vote on the key aspects of the Brexit deal Boris Johnson negotiated with the European Union because it would be “repetitive and disorderly.” The Speaker of the House claimed a new discussion on the withdrawal agreement would not “respect” the decision MPs took on Saturday to back an amendment to the bill postponing a vote on the deal until after all Brexit legislation is in place. Addressing colleagues, Mr Bercow said: “First, I have to judge whether the motion tabled is the same in substance as the same on Saturday.

“It is hard to see a significant change of circumstances that would warrant a reconsideration on the next sitting day.”

Mr Bercow continued: “It is a necessary rule to ensure a sensible use of the Houses’ time and proper respect for the decisions that it takes.

“The answer is that, as the PM himself signalled on Saturday, the Government can introduce its EU withdrawal and implementation Bill. 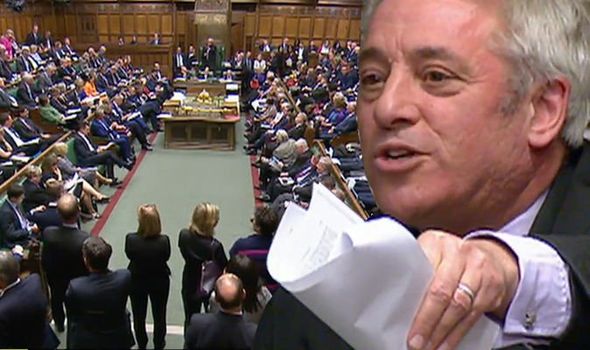 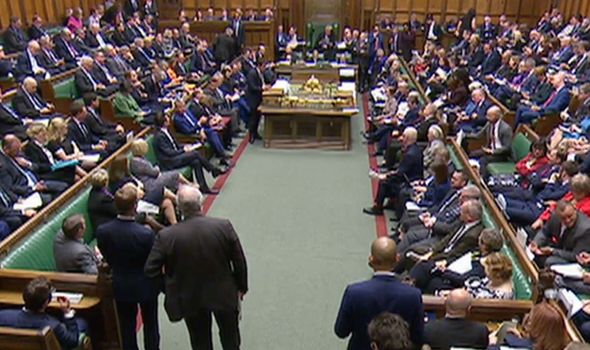 “Indeed, it has done just that, presenting the bill for its first reading today.”

On Saturday, 322 MPs voted in favour of the Letwin Amendment which would allow Parliament to withhold approval of Mr Johnson’s withdrawal agreement until the necessary UK legislation required for Brexit is passed.

Following the Government’s defeat in the vote, the Prime Minister issued an unsigned letter to the EU requiring a further extension to the withdrawal deadline – alongside a second letter in which he explaining his opposition to a delay and a note clarifying the Government complied with the requirements of the Benn Act.

The Benn Act, passed in September, forced Mr Johnson to ask for an extension of the deadline if no deal was passed in Parliament following the EU Summit held in Brussels last week. 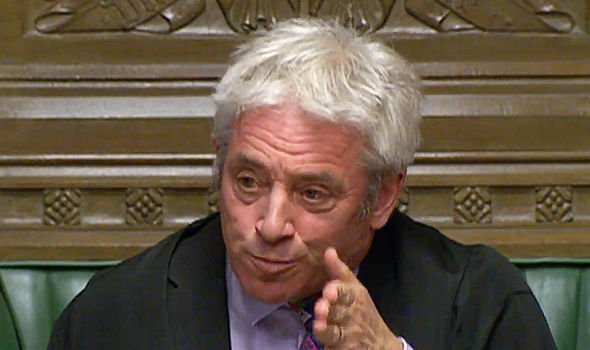 Tory Brexiteer Peter Bone hit back at Mr Bercow, claiming the letter sent to the EU marked a “significant change” in circumstances since Saturday’s debate on the proposed deal but the Speaker rejected the suggestion.

Mr Bercow continued: “I did not consider, in reaching a judgment on this matter, whether a letter would be sent. The letter was sent on Saturday evening.

“More widely, however, the question of whether it would be a material consideration for the chair whether a minister of the Crown would obey the law – that consideration had not entered my mind as pertinent to my reflection on the matter.”

And fellow Tory MP Sir Bill Cash urged the Speaker to “reconsider his decision” as the Brexiteer noted the Benn Act failed to change the official withdrawal deadline. 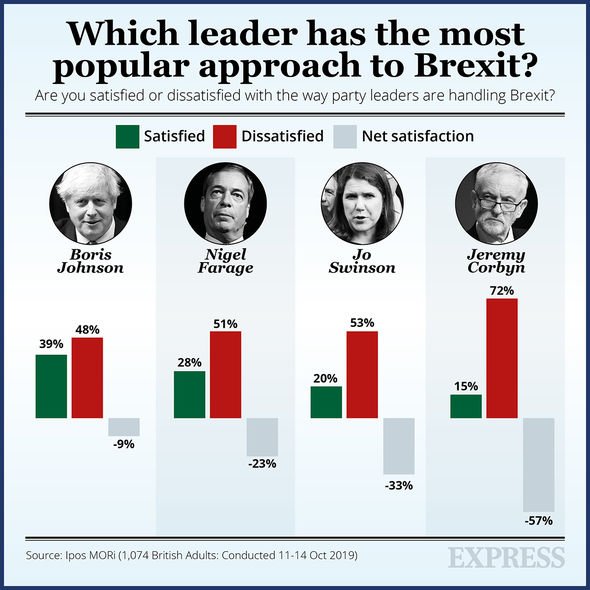 Sir Bill said: “In a point of order I made a couple of days ago, I made the point that the law of the land quite unequivocally states that the European Communities’ Act is repealed on exit day on October 31.

“The Benn Act has not done anything yet other than in respect to the letter to change the repeal of the 1972 Act therefore, I would simply argue that the question of whether or not there are issues relating to whether or not the law was being obeyed is not an issue at this stage of the proceedings.

“For that reason, I simply say to you, if I may, would it be possible for you to reconsider your decision because, I’m afraid, the reality is that the law of the land remains as I said last Friday.”

Bur Mr Bercow rejected the demand as he insisted views on the legal position of the UK is different as he remained firm on his decision.

Where Reindeer Are a Way of Life