Despite delivering Brexit on January 31 2020 Prime Minister Boris Johnson still faces more challenges with the EU. Mr Johnson must now ensure he and his team negotiate a beneficial trade relationship deal with the bloc. The Prime Minister has 10 months to solidify a deal that finalises the majority of the details on how the UK and EU will trade in the future.

While on the BBC’s Andrew Neil Show, Tory MP Tobias Ellwood insisted he and other MPs would “fight” to stop Boris Johnson’s Government walking away from the EU talks without a newly agreed trade policy at the end of the year.

Mr Tobias Ellwood and Mr Neil also engaged in a heated row over whether a no-deal trade agreement was still a possibility.

Mr Neil said: “We have seen the Prime Minister and David Frost, who is leading the negotiations for Boris Johnson, make some things clear.

“There are certain things which unless the EU backs down, they will not agree to a deal. 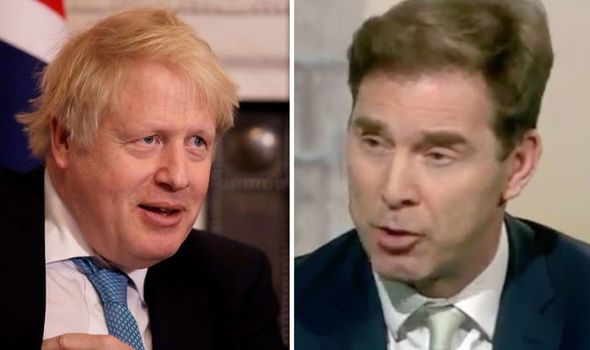 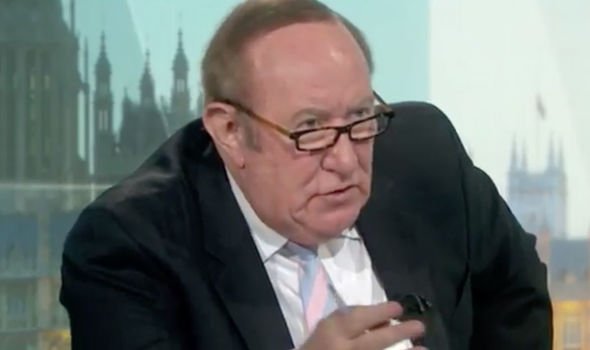 “Yet you, who was so against a no deal Brexit 12 months ago, are not now prepared to say you are going to fight to stop no deal this time.

Mr Ellwood reluctantly admitted he and “many other” MPs would fight a no deal trade agreement.

He said: “I will absolutely, there will be many of us who will fight to stop no deal.

“The point is the threat of no deal is not the same as it was before. 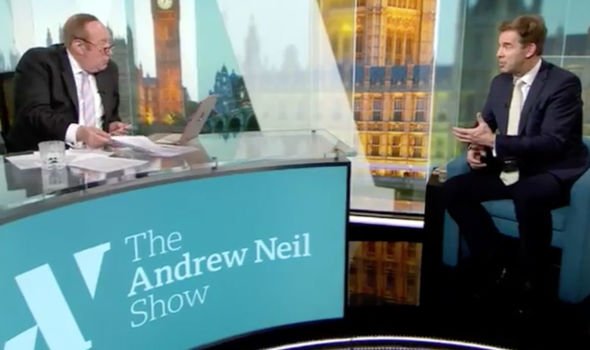 “We came very close to coming off that cliff edge and thankfully it has been avoided.

“I think the nation recognises that as well, given the result of the last general election.”

The UK EU talks are set to begin on Monday and both sides are expected to put pressure on the other to get the best trade deal. 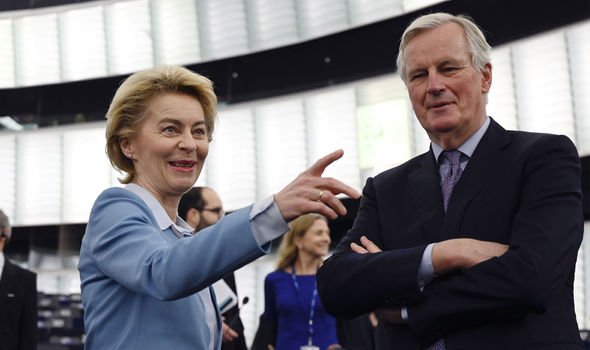 This is in return for an agreement on the future relationship and to prevent the UK undercutting the bloc.

EU chief negotiator Michel Barnier insisted the bloc would not conclude a deal with the UK “at any price.”

These demands have outraged the Prime Minister’s officials who have hit back at the EU for their demands.

The Prime Minister’s spokesman said: “We will be taking back full control of our laws and our money January 1 next year.”

They also made reference to the EU fishing issue and added: “The UK didn’t vote twice to take back control of its fishing waters only to give that control up again.”

In counterweight to China, EU and Japan sign deal to link Europe and Asia