Keir Starmer claims he would 'knock over' Boris Johnson

The hospitality industry has seen an exodus of workers as a result of both Brexit and the coronavirus pandemic. This has resulted in a shortage of staff, forcing some businesses to close their doors during the vital lunchtime trade. Tim Martin, head of JD Wetherspoon, called on the Government to introduce a visa system that would allow bosses to hire staff from abroad.

He suggested that countries geographically closer to the UK should be given preference.

Mr Martin, an outspoken supporter of Brexit, told the Daily Telegraph: “The UK has a low birth rate.

“A reasonably liberal immigration system controlled by those we have elected, as distinct from the EU system, would be a plus for the economy and the country. 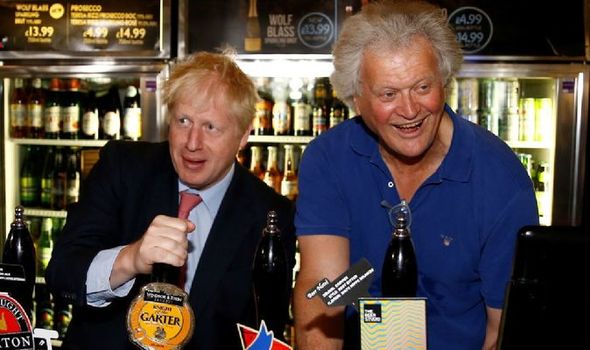 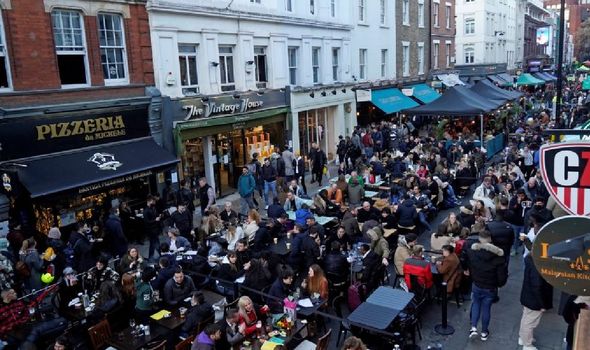 “America, Australia and Singapore have benefitted for many decades from this approach.

New rules post-Brexit have made it much more difficult for EU citizens to be able to come to the UK and work in low-skilled jobs, such as those in the hospitality sector. 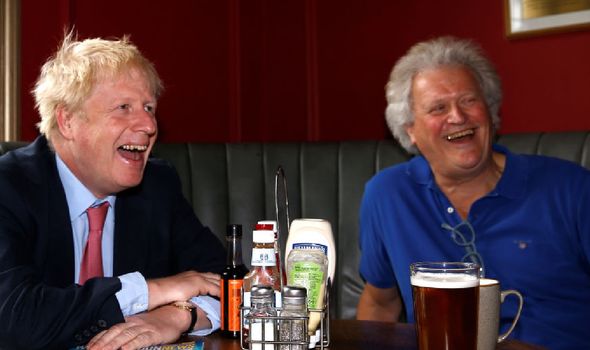 Brexit combined with the Covid pandemic has created a “perfect storm” for the industry, according to the boss of TGI Fridays.

“There’s the arduous process of hiring from the EU and the change of statuses around the new visa process, which is more cumbersome and less user friendly. 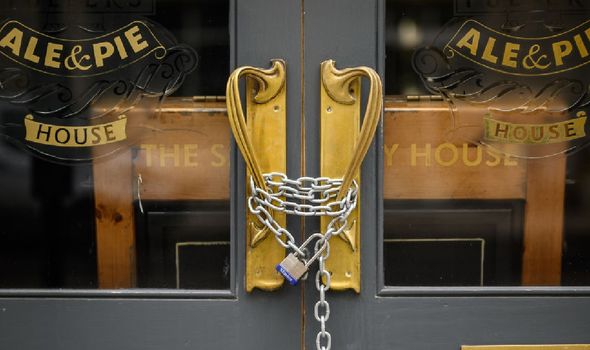 “Other people are not moving back here because of the situation with Covid.”

The Home Office said that employers should look to British workers to help fill job vacancies.

However, a spokesman said it was making it “simpler” for employers to attract talent from around the world “to complement the skills we already have”.