An inquiry from Lord Dyson found reporter Martin Bashir was “unreliable”, “devious” and “dishonest” in misleading the Princess of Wales for the infamous Panorama interview. Following the report, Baroness Hoey, former Labour MP and Brexiteer, backed calls to “defund the BBC”.

Responding on Twitter to a video of Prince William criticising the BBC for its failings, Baroness Hoey blasted the broadcaster and called for an end to the licence fee.

She said: “For those who experienced the bias of the BBC during the (2016 Brexit) referendum, this is no surprise.

“Need for a fundamental shift in Government support for the organisation.

“The licence fee must go and the BBC then can compete with other broadcast media on equal terms.” 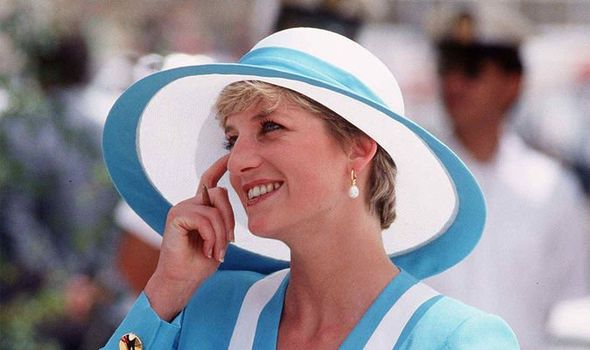 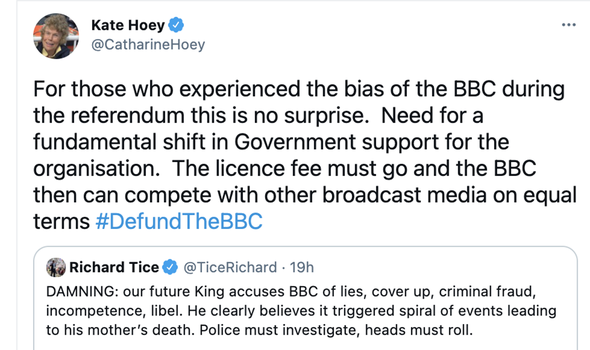 She wrote in response to Richard Tice, leader of the Reform Party, who said William’s criticism means “heads must roll”.

He said: “He clearly believes it triggered spiral of events leading to his mother’s death.

“Police must investigate, heads must roll.”

Both Brexiteers referenced William’s video statement about the inquiry into the BBC, in which the Duke of Cambridge condemned the broadcaster. 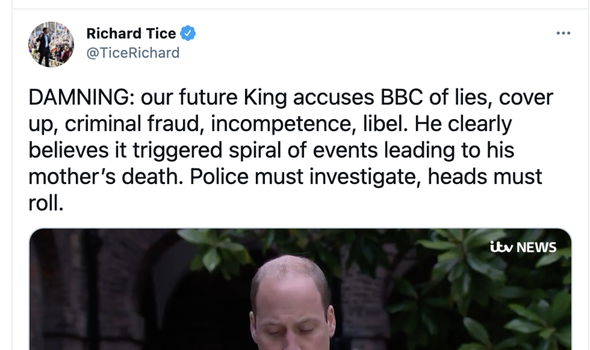 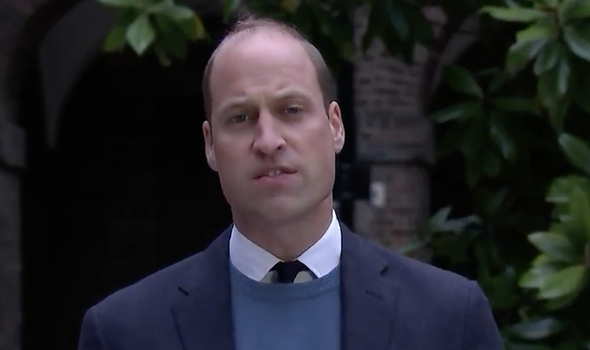 William blasted the ‘deceitful way the interview was obtained’, and said he believed it ‘substantially influenced what my mother said’.

“The interview was a major contribution to making my parents’ relationship worse and has since hurt countless others.

“It brings indescribable sadness to know that the BBC’s failures contributed significantly to her fear, paranoia and isolation that I remember from those final years with her. 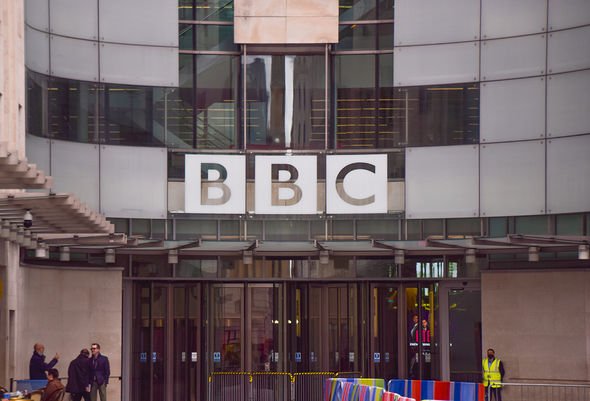 In his 127-page report, the judge also criticised the conduct of Tony Hall, the corporation’s former director-general, who was accused of overseeing a flawed and “woefully ineffective” internal probe into the issue.

Prime Minister Boris Johnson said he was “very concerned” about the reports findings.

Speaking during a visit to Portsmouth on Friday, Mr Johnson said he hoped the public broadcaster “will be taking every possible step to make sure that nothing like this ever happens again”.

Katie Price pleads guilty to driving while disqualified and without insurance