Home » Europe » Brexiteers launch ferocious attack on Donald Tusk’s attendance at G7: ‘Why is he there?’

Boris Johnson met with European Council President Donald Tusk at the G7 summit in Biarritz on Sunday. According to an EU official, the two simply restated their known position on Brexit instead of coming to an agreement. During the one to one talks, Mr Johnson argued that a deal or not “depends entirely” on the EU, and confirmed that he plans to withhold a substantial portion of the £39billion Brexit divorce bill should there be no deal.

Mr Tusk instead restate he will not “cooperate” to help deliver a no deal, but did not offer Mr Johnson any other options.

As uncertainty over Britain’s departure from the EU continues, Brexit Party MEP Rupert Lowe was left wondering why Mr Tusk was at the G7 meeting in the first place.

On Monday, the Brexiteer asked on Twitter: “Slightly confused as to what Tusk is doing there.

“We are told the EU has no ambitions to become a state. 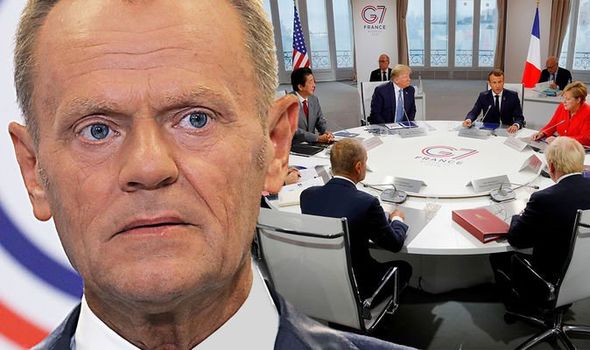 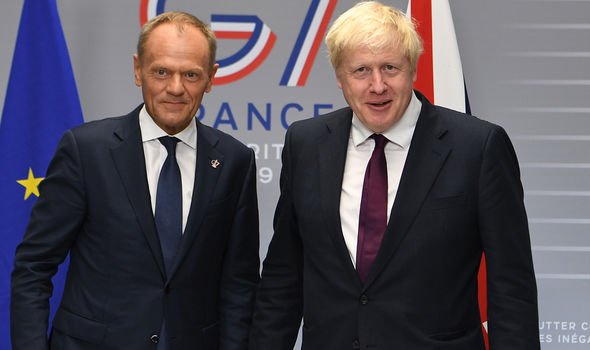 “So why is the unlocked head of the European Council there alongside Presidents and Prime Ministers?”

The tweet received more than a thousand likes and hundreds comments.

One user wrote: “That was my exact thought.

“He is not a head of state! 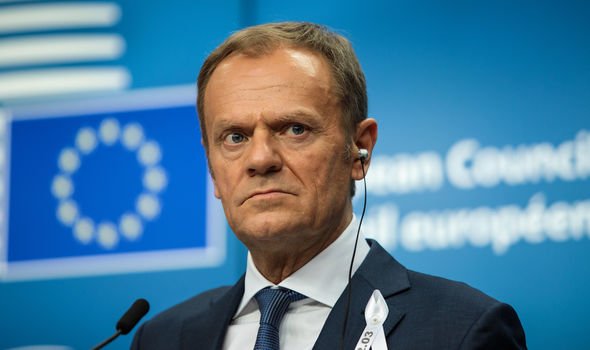 “Don’t know why Boris Johnson even met with him. This is ridiculous that these bureaucrats are attending G7 like they are elected of state. The European Council President has no business there.”

Another one added: “I thought G7 was meant to be the largest seven economies coming together.

“This is typical EU interfering.

“It’s all about power and, no disrespect to Poland, he has never had this much power.” 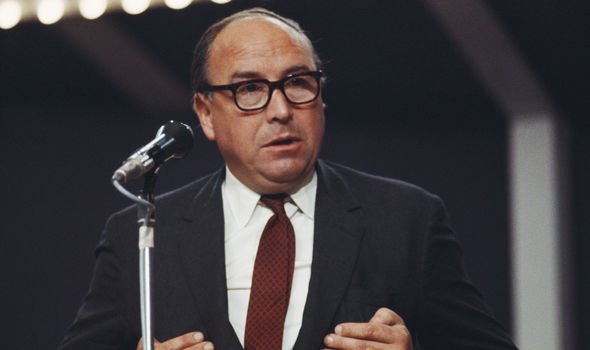 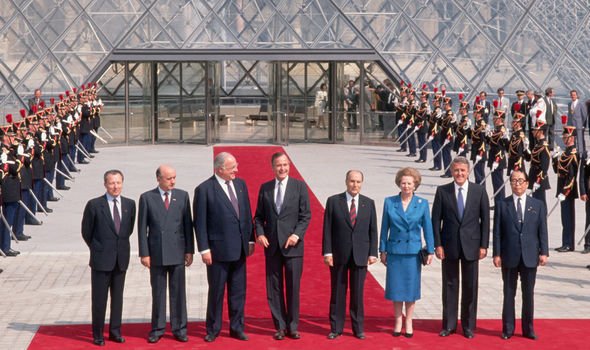 Unlike popular belief, the EU is an actual member of the G7, holding all the privileges and obligations of membership but without the right to host or chair a summit.

As the full name of the G7 is the “Group of Seven Nations”, the EU has not bee included in the number, hence there being eight members in the G7.

The President of the European Commission has attended since he was first invited to the third G7 summit in 1977.

Roy Jenkins was the then-President.

Since 1981 the President has attended all sessions of the G7.

The Paris Summit of 1989 is considered a landmark year for the EU’s participation in the G7, as the G7 asked the EU to assume responsibility for the Phare programme – one of the three pre-accession instruments financed by Brussels to assist the applicant countries of Central and Eastern Europe in their preparations for joining the bloc.