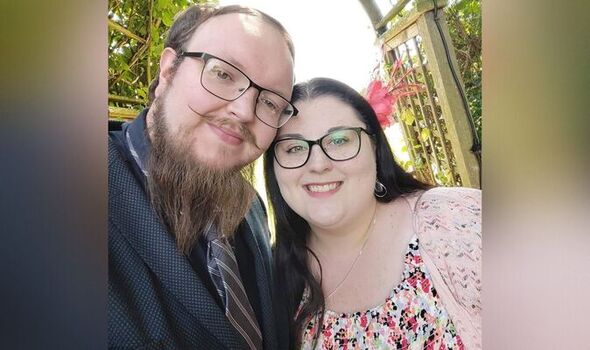 Couples excitedly waiting for their big day were left heartbroken after discovering their weddings had been cancelled due to their dream venue closing down. Some spouses-to-be only found out their ceremony would no longer be going ahead through social media rather than via the venue itself.

The National Brewery Centre in Burton has said it would honour all weddings and events taking place up to October 30 – but it will close on October 31, reports Stafforshire Live.

One couple only booked their wedding at the Horninglow Street venue five weeks ago, they said.

Julie Dolman, 59, a cleaner, and her lorry driver fiance Jon Clark, 62, both from Willington, Derbyshire, were due to get married at the popular venue on May 20, next year.

She said: “We chose the centre as we were having a Peaky Blinders themed wedding. The ceremony room was just perfect for it.

“I don’t know what I can do about it. I am a bit disappointed. We booked it five weeks ago for May 20, next year. It is really sad because it is national heritage.”

Another couple, who did not want to be named and have been together five years, said they only booked their wedding in June.

The 34-year-old woman said: “We booked our wedding in June this year for July 15 next year. It was the second venue we saw. We just walked into it and we knew straightaway it was what we wanted. They could do everything in one. It came as one big package.

“I saw the news appear on a Facebook post. I am grateful that we have some time to book another as we only booked it three months ago but it is the summer.

“I am upset because it had everything we needed. I keep saying everything happens for a reason.” 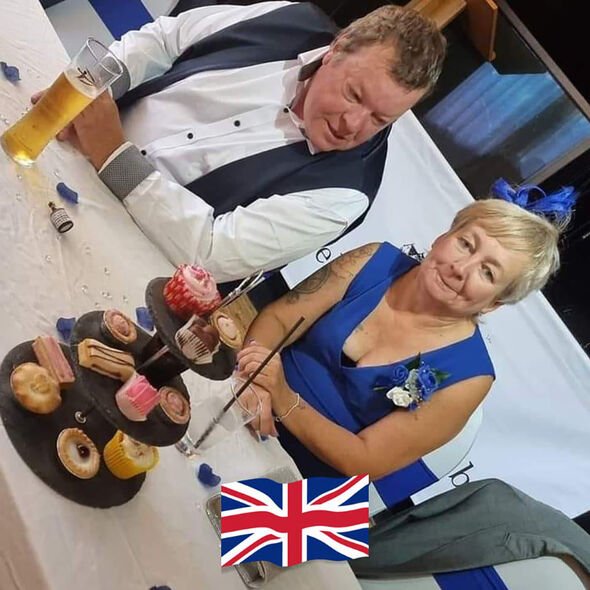 Bethanie Smith was due to get married at the venue on November 4, next year, having booked it only in May.

Miss Smith and her fiance Christopher Langley, both 29, from Winshill, Stafforshire, have been together for 12 years having met at college.

She said: “I understand we have more time than others to look elsewhere and rebook, but it’s still a shame and we are both sad to see our plans will not come to fruition.

“We both loved the idea of getting married at the National Brewery Centre because of its sentimentality.

“I have grown up in Burton and have been to many events at the centre over the years.

“My dad also worked for Bass many years ago and ran many pubs throughout Burton, including the Blue Posts and the Wyggeston – where I lived as a child when he was the landlord of these pubs.

“So it felt right to incorporate that into our big day. We also loved seeing the shire horses on our visits there.

“I am still awaiting official confirmation from the centre that our wedding is cancelled.

“I have emailed them but no response as of yet, but understandably, they have many people to contact – people with more priority than ourselves.

“I found out by a friend sharing a post about the centre closing, and naturally I asked her where she had heard about this, and I found posts from lots of people, including vendors who have worked at the centre for years, such as DJs, florists and the owners of the shire horses.”

It comes as Burton MP Kate Kniveton says she will do what she can to help those who had booked weddings and other events now cancelled after the venue’s closure on October 31.

She said: “I know the news of this change will be particularly devastating to those who have weddings and other large events planned after October 31.

“If you are in this position, and need some further help, please do contact me and I will do what I can to assist.

“I have further meetings arranged this week to discuss the way forward, ensuring that Burton’s heritage is maintained, and will have further updates for residents following the period of national mourning.”

The brewery centre also in the Heritage Brewery and the Brewery Tap restaurant as well as an escape rooms business – all of which are set to close.

The closure will enable Burton brewery giant Molson Coors, which owns the building, to move its 500 staff from its Carling House headquarters, in High Street, into the building.

Carling House will then be demolished to make way for a £5 million a marina-style development fronting the River Trent on the site.

Nearby land would be used to create a new visitor centre overlooking the river and the Washlands.

The old Bass Water Tower refurbished and 22 affordable homes built, along with eight town houses would be built as part of the scheme.