Cabinet Office minister Penny Mordaunt has written to BBC director-general Tim Davie to urge him to bring back the UK Theme which would be a way of championing “regional and local diversity”. The UK Theme, which runs for five minutes, was a firm favourite and was played on Radio 4 every morning before the shipping forecast for nearly 30 years between 1978 and 2006. This tune was iconic and well-remembered as it featured excerpts from music associated with the four nations of the UK, including Danny Boy, What Shall We Do With the Drunken Sailor?, Scotland the Brave, Rule Britannia, Men of Harlech, Greensleeves, Londonderry Air and Early One Morning.

The UK Theme was composed by Fritz Spiegl, a Jewish refugee who travelled to the country in 1939 when his family were forced to flee persecution from fascists.

But in 2006, following 28 years on the Radio 4 airwaves, the BBC sparked a massive backlash by axing the tune on St George’s Day to replace it with another news bulletin.

Now Ms Mordaunt, writing in her capacity as a local MP, has urged in a letter to BBC director-general Mr Davie to bring back the UK Theme, arguing it could help restore trust the Corporation has lost with the British public recently.

She wrote: “There is much to be gained by the BBC reconnecting with its audience and rebuilding that trust, and I know that is your focus. 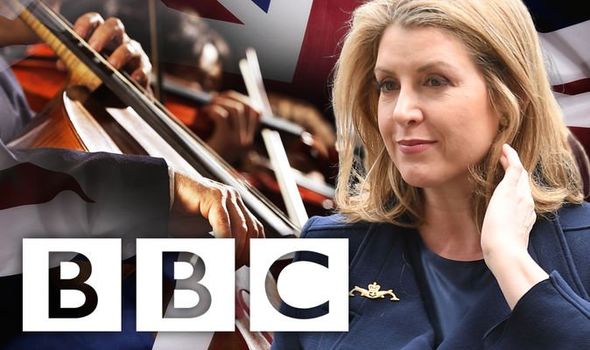 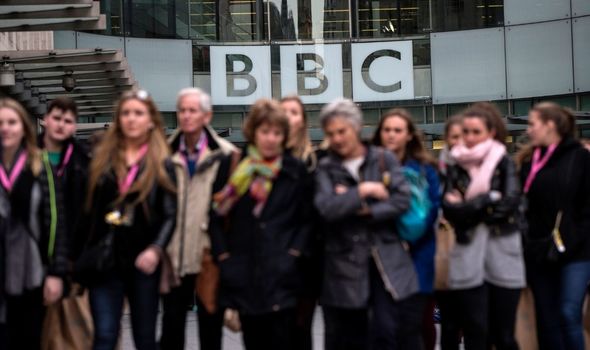 “One example of where that trust was lost was in the axing of the ‘UK Theme’. I am sure you are aware of the matter but what is not often appreciated was its provenance.

“The UK Theme was not a jingoistic mash up as is often painted. Written by a Jewish refugee, it was a love song to those that took him in.

“There would be no better way for the BBC to show it has listened and learned than for it to bring it back. I would encourage you to consider it.”

The BBC confirmed it has received the letter from Ms Mordaunt’s and will respond in due course. 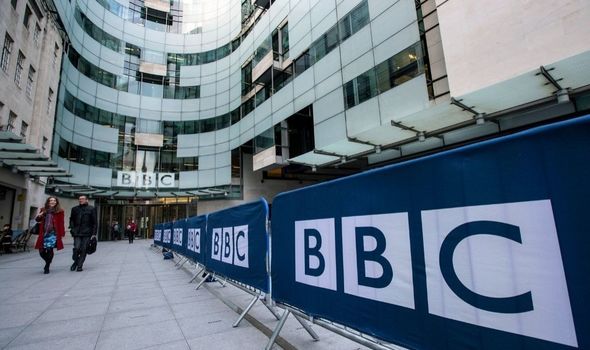 Ms Mordaunt has written the book Greater – Britain After the Storm – which was published earlier this month, and describes the axing of the UK Theme “as a move designed by its timing to hurt”.

The Cabinet Office minister lashed out at the BBC, and wrote: “Not for the first time, this self-centred organisation suffered another self-inflicted scar surpassed only by the ‘Rule Britannia’ row in September 2020.

“If you don’t invest in relationships, can you be surprised if they atrophy? The ‘UK Theme’ was exactly that sort of investment.

“You’d think the BBC would get this. It has nested identities, too; it can be Scottish, British and European all at the same time. Just like the rest of us.” 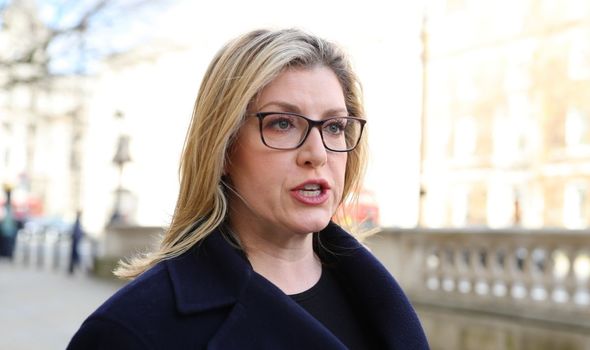 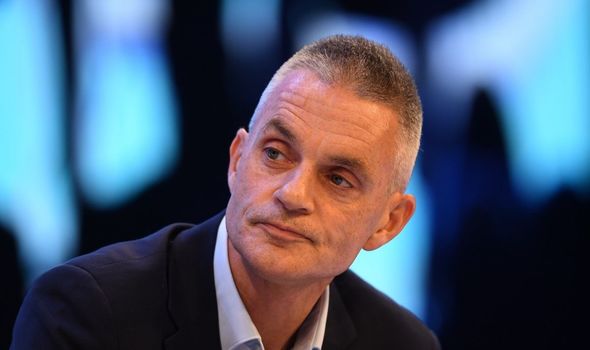 Ms Mordaunt campaign for the UK Theme to be brought back onto the airwaves has received strong support from Jake Berry, the chairman of the Northern Research Group of Conservative MPs.

He said: “It was a mistake to axe the UK Theme in the first place – the sooner this is brought back the better.

“There can be no greater advert for modern Britain than a medley of patriotic tunes written by a Hungarian immigrant who made his home in Liverpool.”

In March, Mr Davie was grilled by Conservative MP James Wild over why the BBC has only included one image of a Union Jack flag in its own 268-page annual report.

The BBC director-general appeared on Radio 4’s Today programme on Wednesday, and was quizzed over whether he understood what is meant by projecting “British values” – something Culture Secretary Oliver Dowden has urged to Corporation to do more if it wants to survive.

Mr Davie said he could “not speak for Government ministers” but insisted the BBC remains a “great and precious asset” for the UK and still represents “trusted journalism and democratic values”.

Two teenagers arrested after boy, 16, stabbed to death near school in Luton