Home » Europe » Brit mum-of-two, 41, stabbed to death while trying to fight off intruders 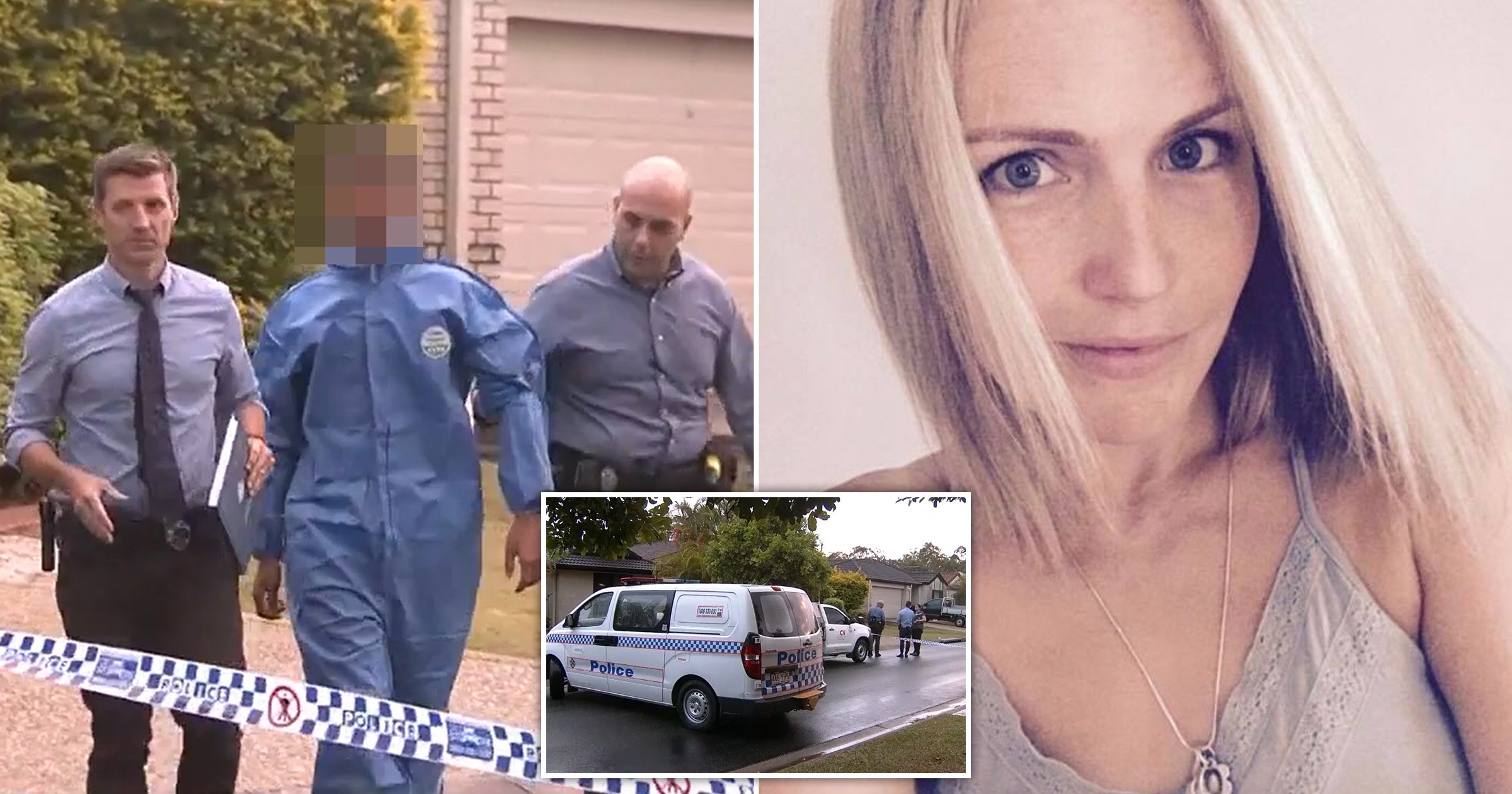 A British woman was stabbed to death on Boxing Day as she tried to defend her family from intruders.

Emma Lovell, 41, died as a result of injuries sustained during a home invasion in Queensland, Australia.

Her husband Lee, 43, suffered serious injuries in the attack.

Queensland Police say the couple were both stabbed after two intruders broke into their home and a ‘scuffle’ broke out on the front porch.

The family’s dogs had initially raised the alarm, Superintendent John Hallam told local media, and the whole community was said to be ‘in mourning’.

Emma had died from her injuries sustained in the attack, while husband Lee was treated from a non-life threatening stab wound.

He has since paid tribute to his wife – confirming she ‘died trying to protect me and our family’.

Speaking outside their home, Lee told reporters: ‘Emma was the glue to my family, she was such a beautiful person.

‘We are all just devastated by her loss, it’s senseless.’

Two 17-year-old men have both been charged with one count each of murder, attempted murder and entering a dwelling with intent in company.

Emma and Lee had moved from Ipswich in Suffolk to Australia with their two daughters 11 years ago.

Loved ones have now paid tribute to ‘the best friend a girl could have’.

Christina Lofthouse, 41, Emma’s best friend of 33 years, said: ‘She was the first person I messaged in the morning and the last person I spoke to at night.

‘I’m utterly heartbroken that my best friend is gone and I don’t get to speak to her again, hug her again, laugh with her and cry with her.

‘Her poor daughters, husband, mum, brother and sister. As a family we are heartbroken to lose the best friend a girl could have. We had a friendship like no other.’

Despite the distance, Christina said that the pair were ‘always together in spirit’.

She added: ‘She truly had a heart of gold and helped me and my family out in some of our darkest days.’

Martyn McIntee, 42, was another one of Emma’s close friends and also planned on visiting her in Queensland in February.

He said: ‘Emma was the most amazing person in the world. We were inseparable in high school.

‘When we were younger, we had a deal that if we weren’t married before we hit 40, we would marry each other.

‘I will miss her so much. I can’t even imagine the pain her mum, brothers, Lee and their girls are going through.’

Nuclear inspectors are in Ukraine for a high-stakes visit to the Zaporizhzhia plant.