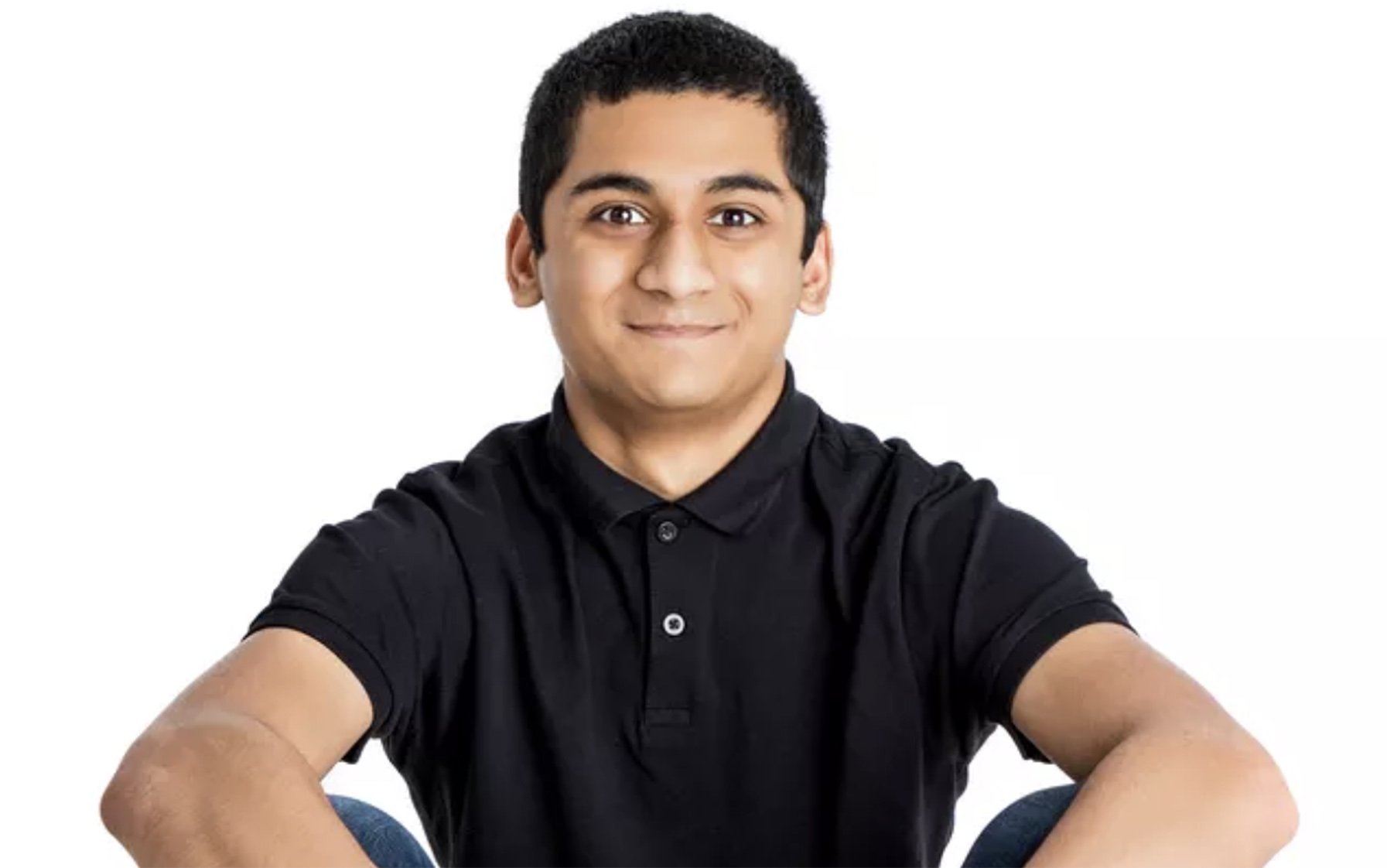 A teenager months away from studying at Cambridge University died after drinking a piña colada while on holiday, a coroner said.

Shiv Mistry, who had only recently turned 18, was out with friends on the Costa del Sol, Spain, in July when he was offered the drink.

But within moments of taking a sip, he fell to the floor as he suffered an anaphylactic shock.

Shiv had no idea the barmen had swapped out the cocktail’s go-to ingredient, coconut cream, with cow’s milk cream instead.

The soon-to-be medicine student suffered from a dangerous dairy allergy.

His schoolfriends desperately tried to save him to no avail, Beaconsfield Coroner’s Court in Buckinghamshire heard.

Shiv’s parents said in a statement read by assistant coroner Ian Wade QC: ‘We, Shiv’s parents, do not lay any blame on Shiv’s friends who were very courageous and did everything possible to save his life and should be commended during the hearing, if appropriate.’

Shiv was offered his friend’s piña colada at a pub in Fuengirola when he began to sweat, hyperventilate and vomit in the bathroom.

He continued: ‘He then requested an EpiPen and an inhaler. His other friends arrived and one left to guide emergency services to the room.

‘Each gasp was longer apart until his breathing stopped. They gave him CPR for 20 minutes and someone called his parents on WhatsApp to tell them what had happened.’

Shiv’s parents pleaded for his friends to use a second EpiPen over the phone as their son was rushed to an intensive care unit in Costa Del Sol Hospital, Marbella.

He was pronounced brain dead by doctors, with medics saying he had died from an anaphylactic shock.

The coroner concluded Shiv’s death was an accident.

Judgish Mistry, Shiv’s dad, said after the hearing: ‘There should be more education given to this age group, as they are inexperienced and going out on their own.

‘Shiv was lucky, he had friends who were medically aware and could apply CPR —however, there will be young people going on holiday with friends with no medical knowledge at all.’

Judgish called for schools to offer training to help students know what to do if someone suffers from a life-threatening allergy.

Shiv was a pupil at Royal Grammar School in High Wycombe and due to study at Claire College at Cambridge University this academic year.

He tweeted: ‘Shiv was a wonderful lad — kind, caring, humorous and very able. He had a place at Cambridge to study medicine. What a fine doctor he would have made.’

Shiv’s uncle, Kalpesh Mistry, set up a GoFundMe in his nephew’s honour to raise money for the charity Anaphylaxis UK.

He wrote: ‘His friends, medics and police tried to revive him, but it was not possible. Shiv has lived with a dairy allergy since he was a little boy.

‘As part of a request from the family, we would like to make donations in the memory of Shiv.’