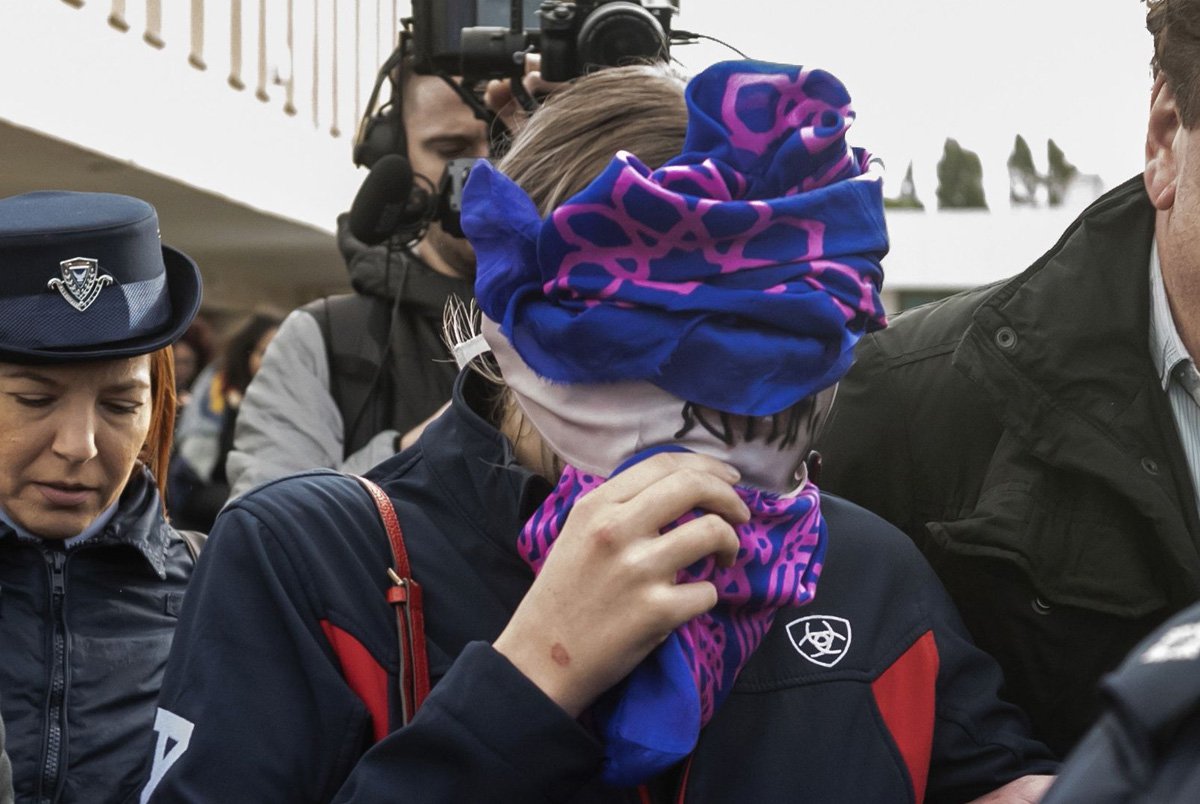 A British woman previously found guilty of lying about being gang-raped was wrongly convicted, a court has ruled.

Her appeal at Cyprus’ Supreme Court has overturned that ruling, her lawyers said on Monday.

The 21-year-old told police she was attacked by up to 12 Israeli tourists in a hotel room while on holiday in the party town of Ayia Napa on July 17, 2019.

She later retracted the claim but says she was pressured to do so by officers.

The university student was given a suspended four-month jail term in 2020 by a Cypriot judge, who found her guilty of public mischief following a trial at Famagusta district court in Paralimni.

At the time, the decision sparked an international outcry from women’s rights groups.

Now her lawyers say the original allegations must be investigated. 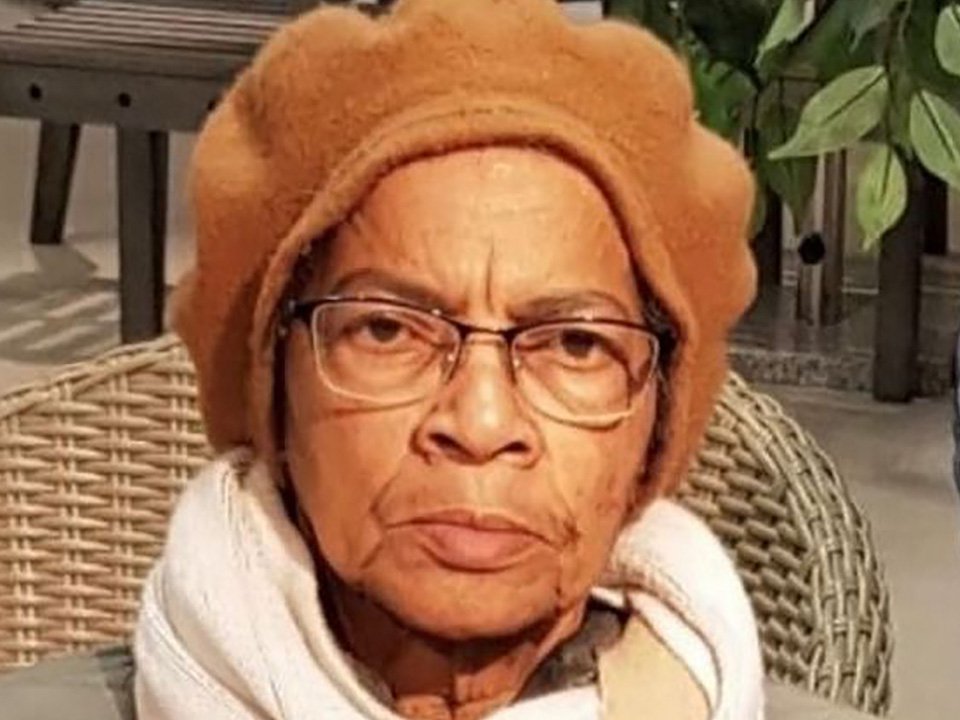 The woman’s team of English and Cypriot lawyers took her case to the supreme court in the capital Nicosia in September, arguing that the conviction was unsafe and should be set aside.

The retraction statement came 10 days after the allegations were made – but the victim insists it was only signed under duress.

Cat stuck between wall and conservatory rescued by firefighters