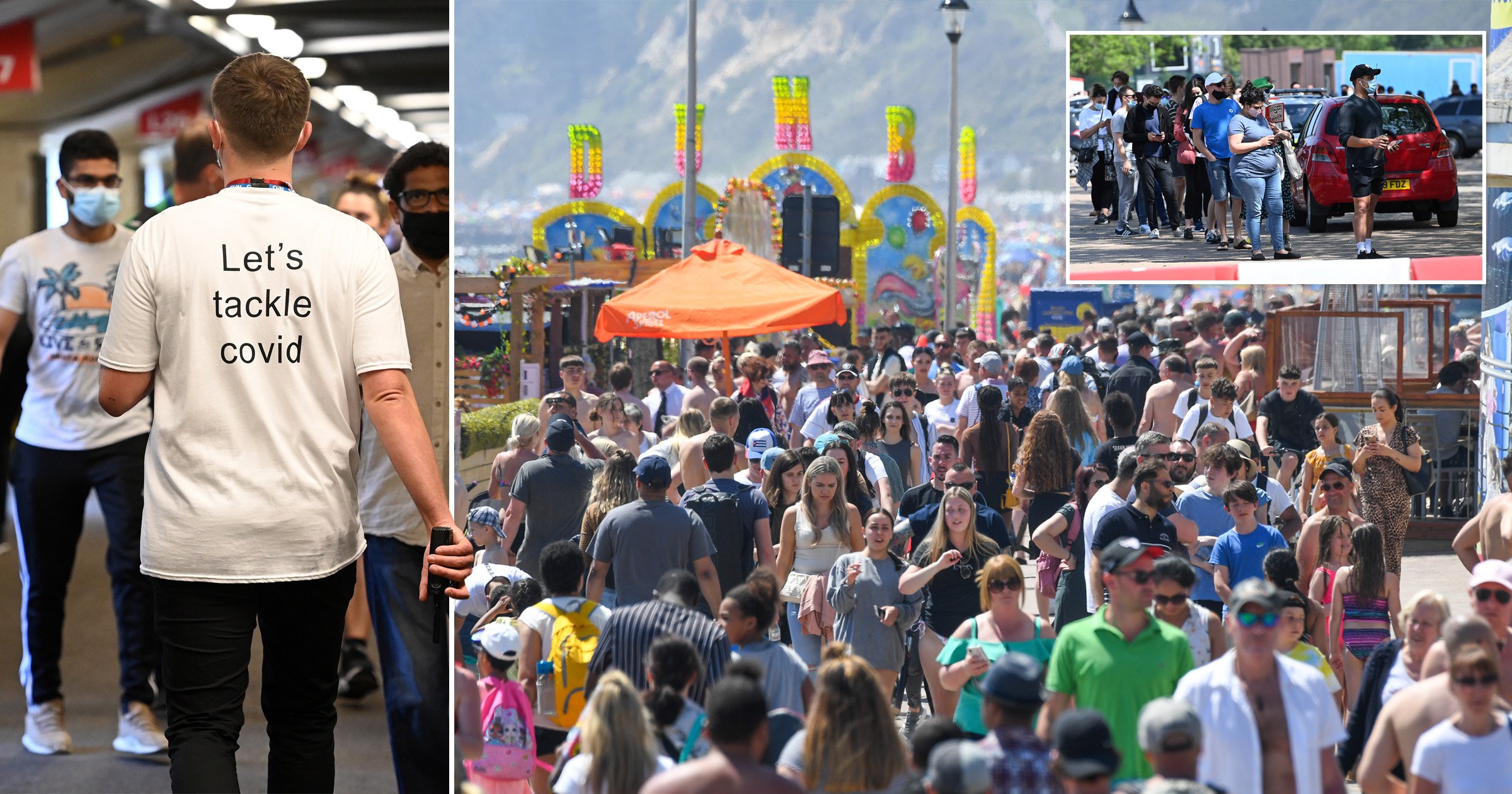 A growing number of experts are calling for the lifting of Covid restrictions on June 21 to be delayed following an increase in new infections and deaths.

Academics have said Britain is at a ‘pivotal moment’ in its fight against the disease while other sources warned so-called Freedom Day is ‘hanging in the balance’.

It comes as the latest data reveals there were 60 deaths reported within 28 days of a positive coronavirus test between May 24 and 30 – an increase of 42.9% compared with the previous seven days.

Government advisers are now calling on Boris Johnson to stick to his ‘data not dates’ pledge when it comes to making decisions on Covid policy.

British Medical Association (BMA) council chair Dr Chaand Nagpaul said: ‘The Government must hold off making a final decision on whether lockdown is fully lifted on June 21 until latest data can be scientifically considered – the Prime Minister had pledged he would be guided by “data not dates”, and it’s vital that he now honours this commitment.

‘We are at a pivotal moment in battling against the virus in the UK, and with the June 21 date signifying an end to all legal restrictions and allowing normal social mixing of people.

‘Yet since the road map was announced, we have seen the emergence of a highly-transmissible new variant and significant escalation of cases – and in the last week a reversal of a downward trend into seeing increases in hospital admissions and deaths.

‘At the same time, we know the second vaccine doses are critical to controlling the spread of the new variant.

‘A premature ending of all legal restrictions which then resulted in a surge of infections would undermine our health service’s efforts to tackle the biggest level of backlog of care it has ever faced.

‘It would also add further demands on staff who are exhausted, both mentally and physically.’

Public health expert, Professor Linda Bauld, told ITV News: ‘I think June 21 is hanging in the balance, I think all of my colleagues are saying that, those of us looking at the data.’

‘The areas where [the Indian variant] is rising are still a real concern and I think everyone is asking for more time,’ she added.

It comes after more than 39 million people in the UK have received their first jab, while a further 25.3 million have had both doses.

But NHS chiefs have warned that such is the backlog of treatments for other ailments that even a small increase in Covid patients could lead to health centres being overstretched. 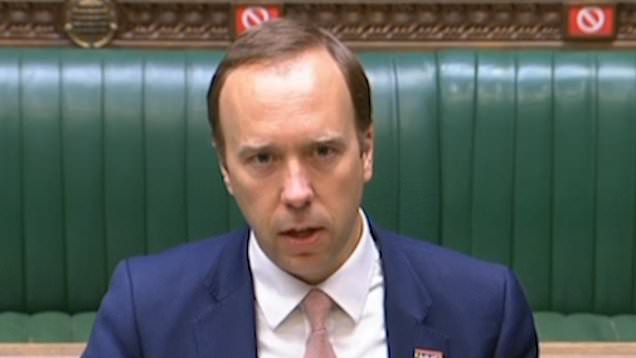 The Sunday Times reported a government adviser said yesterday: ‘If I was to call it now, I’d say Step 4 is highly likely to be delayed.’

Meanwhile a government official told the Politico Playbook newsletter it is now ’50-50′ whether the grand reopening will go ahead as hoped next month.

Professor Ravi Gupta, a member of the New and Emerging Respiratory Virus Threats Advisory Group (Nervtag), said there had been an ‘exponential growth’ in new infections fuelled by the Indian variant.

However, he warned the ‘explosive’ impact it could have was currently being masked by the high vaccination rate and that the UK is experiencing an ‘early’ third wave.

The University of Cambridge academic told BBC Radio 4’s Today programme: ‘It will probably take longer than earlier waves to emerge because of the fact that we do have quite high levels of vaccination in the population, so there may be a false sense of security for some time, and that’s our concern.

‘I think the problem is we are not too far from reaching the sort of levels of vaccination that would help us contain the virus and I think that people are not saying we should abandon the June 21 date altogether but just to delay it by a few weeks while we gather more intelligence and we can look at the trajectory in a clearer way.

‘If you look at the costs and benefits of getting it wrong, I think it is heavily in favour of delay.’

Professor Finn, a member of the Joint Committee on Vaccination and Immunisation (JCVI), noted on ITV’s Good Morning Britain that any impact on admissions brought by the easing of restrictions in May would not be known until ‘around about June 21 or just before that’.

He said: ‘I think it’s unfortunate that everyone’s got this particular date in their head, because really what we need to do is understand how things are going and adjust accordingly.

‘This time around, we should be cautious, wait to see what’s happening, and then let everyone free, if you like, once we know for sure that that’s safe and that we can do that without having another round of lockdowns and so on.’