Petrol and Diesel: Public give opinion on Green Recovery plan

Proposals for a new plant at Coventry airport have been announced by the West Midlands Combined Authority and the city’s council is now working with the airport’s owners to submit a planning application. Industry insiders said having a planning application in the pipeline would hopefully attract battery developers and speed up the process once a manufacturer comes on board.

This is a ground-breaking initiative, and we are excited to be a part of it

Large-scale battery production is seen as being key to the success of the UK car sector with a ban on sales of new petrol and diesel cars due to comes into force in 2030.

And Coventry – once the heart of the British auto industry – is seen as an important location for a plant as it with major carmakers including Jaguar Land Rover, Aston Martin Lagonda, BMW and others still based in or near to the city.

The Government has set up a £500m fund to help get some projects off the ground as part of its green energy commitment and the West Midlands plans to bid for a slice of that funding. 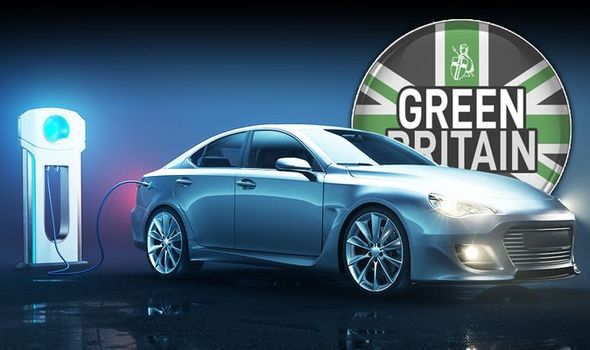 Coventry City Council leader George Duggins said: “Coventry airport sits at the heart of this powerful automotive research cluster and is the obvious location for a UK gigafactory.

“It will immediately plug in to a mature automotive supply chain and skills eco-system.”

West Midlands Mayor Andy Street said: “I have been utterly obsessed with securing a gigafactory for the West Midlands due to the huge economic and job benefits it would bring.

“I am delighted we have announced our preferred site and taken a huge leap forward today.” 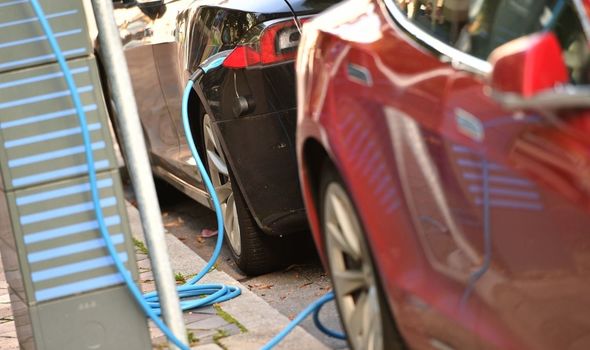 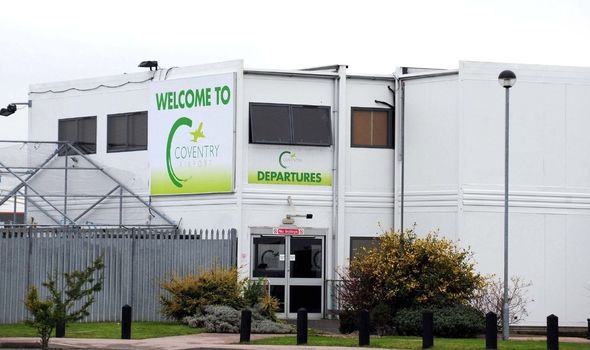 Andrew Bell, chief executive of Regional and City Airports, which owns and manages Coventry airport, said: “We recognise what a significant opportunity this is and are backing the project with investment alongside our public sector partners.

“This is a ground-breaking initiative, and we are excited to be a part of it.”

The planning application will be submitted in 2021 with hopes a gigafactory could be operational by 2025.

The proposals will come as a boost for Boris Johnson who last year unveiled a 10-point plan to create, support and protect hundreds of thousands of green jobs as the UK aims to become carbon neutral by 2050.

He said: “Our green industrial revolution will be powered by the wind turbines of Scotland and the North East, propelled by the electric vehicles made in the Midlands and advanced by the latest technologies developed in Wales, so we can look ahead to a more prosperous, greener future.”

The areas the 10-point plan focus on are:

• Offshore wind: Producing enough offshore wind to power every home by 2030, supporting up to 60,000 jobs.

• Hydrogen: Creating the capacity to generate low carbon hydrogen for industry, transport, power and homes, and aiming to develop the first town heated entirely by hydrogen by the end of the decade.

• Nuclear: Advancing large scale nuclear plants and developing the next generation of small and advanced reactors, which could support 10,000 jobs.

• Homes and public buildings: Making homes, schools and hospitals greener, warmer and more energy efficient, including a target to install 600,000 heat pumps every year by 2028.

• Carbon capture: Becoming a world-leader in technology to capture and store harmful emissions away from the atmosphere, with a target to remove 10 million tonnes of carbon dioxide by 2030.

• Nature: Protecting and restoring the natural environment, including planting 30,000 hectares of trees every year.

• Innovation and finance: Developing cutting-edge technologies and making the City of London the global centre of green finance. 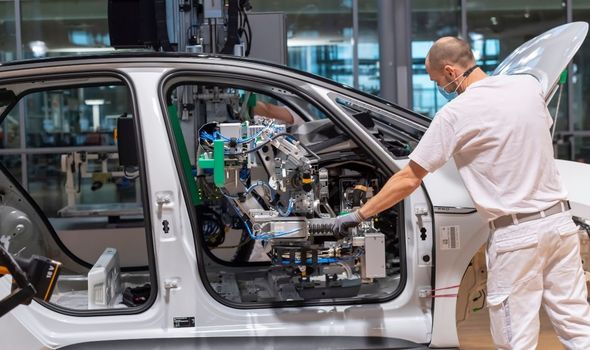 The UK has legal a target to cut greenhouse gases to net zero by 2050, requiring huge cuts to emissions and any remaining pollution from hard-to-treat sectors such as aviation “offset” by measures such as planting trees.

There is also pressure on the UK to set out ambitious action to tackle the climate crisis as hosts of the United Nations Cop26 summit which was delayed by the pandemic and is now taking place in Glasgow in November.