Home » Europe » Britain Outlined the Impact of a No-Deal Brexit. It’s Not Pretty.

Food shortages, skyrocketing fuel prices, scarcities of some medications, days-long waits at the border. Those are the potential impacts of a no-deal Brexit as outlined by the British government in an internal policy paper.

Earlier this week, lawmakers forced the government to release the document, prepared as part of a contingency exercise called Operation Yellowhammer and dated Aug. 2. It details the “reasonable worst case planning assumptions” in case Britain crashes out of the European Union with no withdrawal agreement.

While much has been said by economists and business experts about the detrimental impact of a no-deal Brexit, Prime Minister Boris Johnson has minimized the damage, dismissing much of the speculation as “Operation Fear.” But the document makes clear that his own government is preparing to deal with the dangers the experts have been warning about. Here is what concerns them. 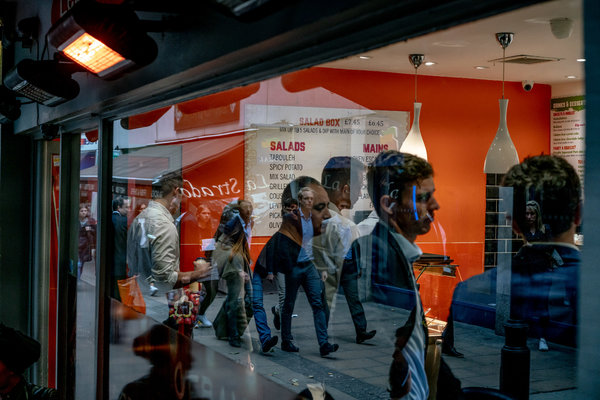 Choice and availability of food will decrease and prices will rise.

On Aug. 26, weeks after the document was prepared, Mr. Johnson, speaking to Sky News during the Group of 7 summit in Biarritz, France, said it was “highly unlikely that there will be food shortages of any kind.”

Not so, the report says. While food supplies would remain relatively robust, there could be shortages of some elements of the supply chain, reducing the availability and choice of food options. “There is a risk,” the report added, “that panic buying will cause or exacerbate food supply disruption.”

Oct. 31, the Brexit deadline, comes at an awkward time of the year, the report states. “The U.K. growing season will have come to an end and the agri-food supply chain will be under increased pressure at this time of year, due to preparations for Christmas, which is the busiest time of year for food retailers,” it reads.

While most people would feel only a modest impact, the report concludes, “Low income groups will be disproportionately affected by any price rises in food and fuel.”

Within a day of a no-deal Brexit, truck traffic across the English Channel could be reduced by 40 percent to 60 percent, according to the document, because of new mandatory controls in France.

Trucks crossing the English Channel from Dover to France could face waits of up to two-and-a-half days, and it could take three months to work out new procedures to ease the delays.

The delays would not just inconvenience those attempting to cross the border, they could have a trickle-down impact across the southeast of England. Regional traffic disruptions caused by border delays could impair fuel distribution, with the potential to “disrupt fuel supply in London and the South-East.”

Risk for the health care industry.

Because so many of Britain’s medicines and medical products are imported from the Continent, and many medicines have a limited shelf life, shortages of certain items are a real possibility.

The adult social care market is also at risk, the report says, because of an expected burst of inflation that could stretch the finances of the providers of elder care.

Protests and riots are a possibility.

The document raises concerns of civil unrest. “Protests and counter-protests will take place across the U.K. and may absorb significant amounts of police resource,” it states. “There may also be a rise in public disorder and community tensions.”

The Irish border will be a big problem.

But in the event of a no-deal Brexit, the report states, border checks would have to be established to enforce European tariffs and regulatory requirements for goods entering the Republic of Ireland, creating huge disruptions to trade and possibly leading to social unrest.

“Disruption to key sectors and job losses are likely to result in protests and direct action with road blockages,” the report states. “Price and other differentials are likely to lead to the growth of the illegitimate economy.”

Border communities would be especially affected, the report states, with criminal and dissident groups that already are active in those areas operating “with greater threat and impunity.”

Read the report in its entirety below. 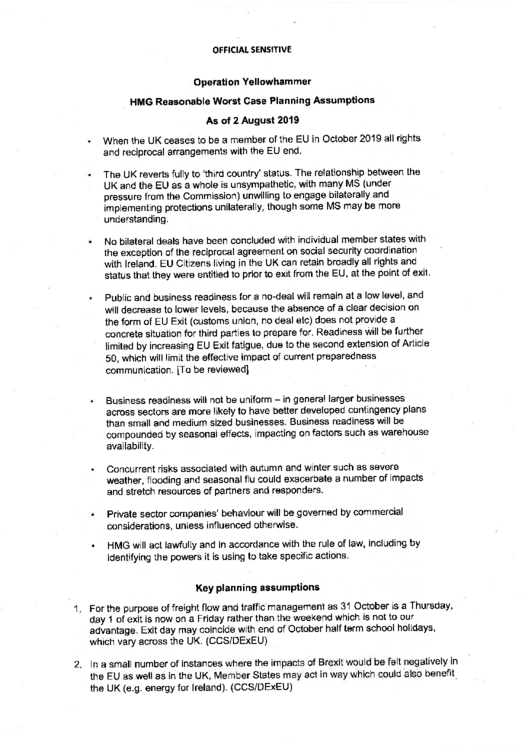 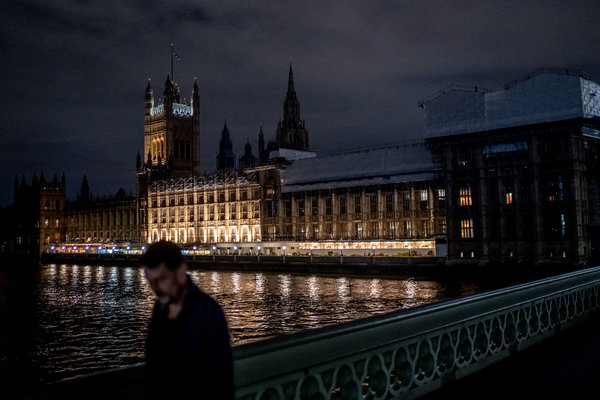 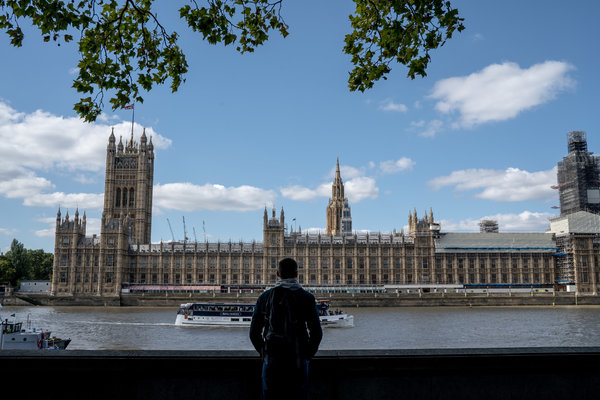 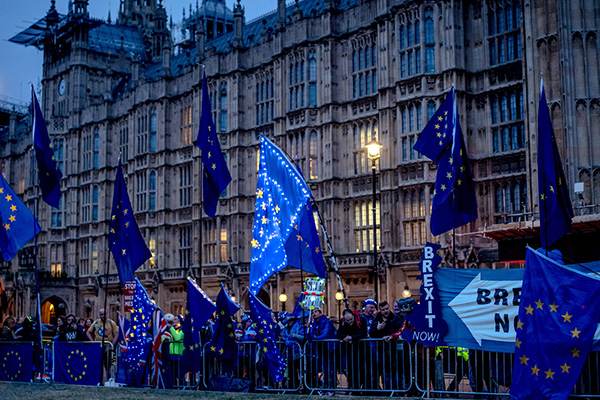 Pay NHS heroes what they deserve! Britons back payrise for carers at centre of pandemic