It has been the world’s most recognisable airliner for decades, but the last British passenger 747 jumbo jet took off from the UK for the final time earlier this week.

The plane (registration G-VROY) took off from Heathrow on Monday, heading for the US where it will become a troop carrier, meaning no major UK airline will continue to fly the iconic plane. “It carried our first passengers to New York 36 years ago on our inaugural flight and over the years has transported countless millions of holiday-makers and business travellers safely around the world,” he said.

“Whilst we’re sad to close this chapter, we are delighted to continue our transformation towards a cleaner, greener fleet.”

Plane spotters and aviation enthusiasts were able to watch a live stream of the take-off. 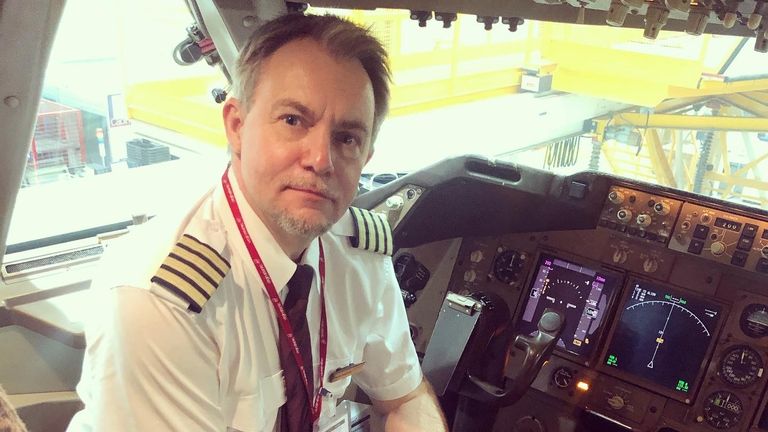 Kelli Wiltshire also flew on the aircraft many times as part of its cabin crew, often making the trip with holidaymakers to Orlando, Florida.

She said: “I cried when they announced her retirement.

“It’s been tough losing aircraft and colleagues to cutbacks because of COVID-19. It was a dream to fly in, I knew the plane like the back of my hand.” 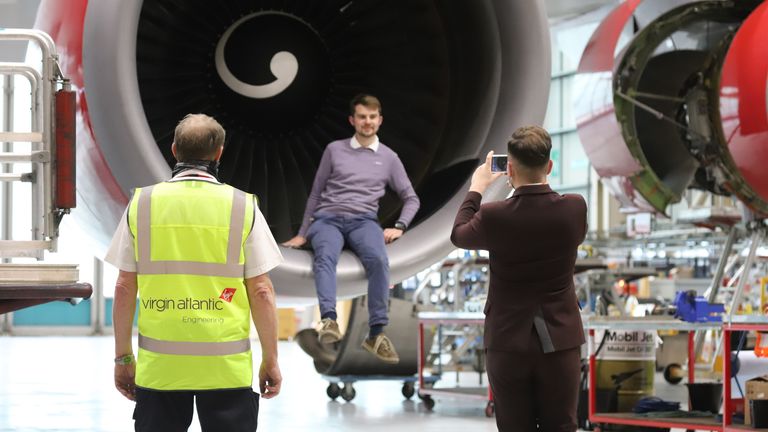 Virgin Atlantic has flown the aircraft since 2001, but the airline has had to lay off thousands of members of staff during the pandemic.

The company has survived thanks in part to a billion pound rescue deal from investors.

The Boeing 747 was developed in the 1960s and because of its size, it helped democratise air travel by making long haul flying cheaper.

A handful of 747 fans picked up tickets in the days before the last flight to clamber over the plane in a Heathrow hangar and see areas normally off limits to the public – such as the crew’s sleeping quarters, cockpit and cargo hold.