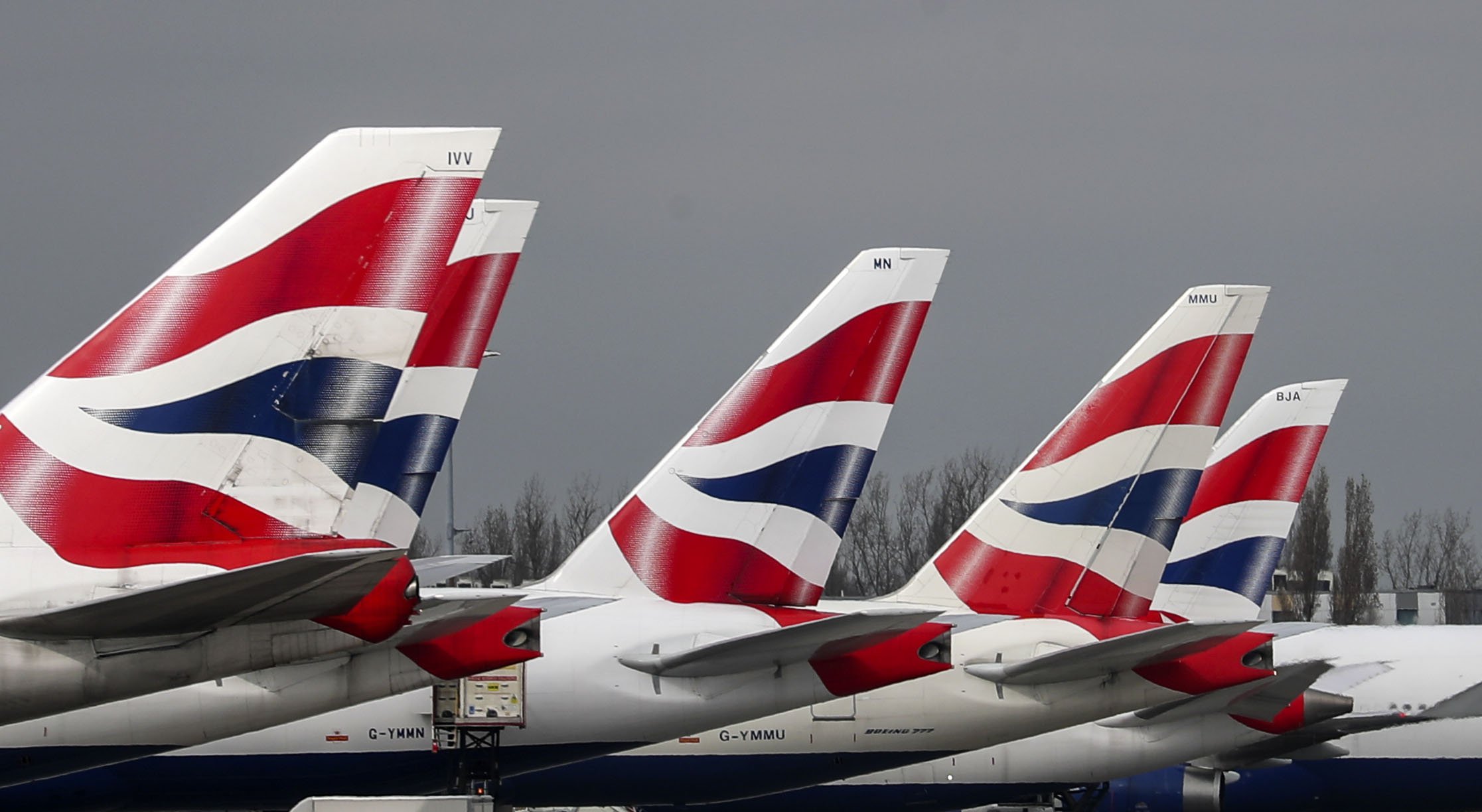 Thousands of British Airways flights set to take place this autumn and winter have been axed amid the current travel chaos and lower than expected demand.

The major airline has announced the cancellation of around 5,000 short-haul flights from Heathrow, Gatwick and London City Airport this winter.

Some 629 of Heathrow’s short-haul trips up to October 29 have also been officially axed.

BA said the move is in response to Heathrow Airport extending its passenger cap for another six weeks.

The airport introduced the limit in July, making it a rule that no more than 100,000 people will be able to depart per day.

The rule has helped prevent last-minute cancellations which came after the travel industry was hit with post-pandemic demand and staff shortages.

The cap was supposed to be in place until September 11 but Heathrow last week announced it would continue, thwarting any travel plans for half-term holidays.

We are receiving lots of questions around vouchers, refunds and entry requirements so weâve pulled together some updates and top tips to help you.
Head to YouTube to watch our video now:https://t.co/c9Q1ZZ6BtD

British Airways said: ‘Following Heathrow’s decision to extend its passenger cap, we’re making adjustments to our short-haul schedule for the next two months.

‘While the vast majority of our customers will travel as planned and we’re protecting key holiday destinations over half term, we will need to make some further cancellations up to the end of October.’

If your flight is cancelled, BA will offer you an alternative flight with BA or another airline.

You will also be able to opt for a refund instead.

Other airlines are also expected to make cancellations over the next two months.

Ryanair has promised to add more than 500 flights at London Stansted to counterbalance ‘hopeless Heathrow’.

The company boss insisted that Ryanair and Stansted have ‘more than sufficient staff’ to handle the additional flights that have been announced.

Capacity limits will be kept under review, a statement from Heathrow said.

Officials offered some hope by saying they ‘could be lifted earlier should there be a sustained picture of better resilience and a material increase in resourcing levels’.

Giant pandas at Edinburgh Zoo may have to return to China