Under growing pressure from its members, the union is preparing for industrial action which could take place during summer.

It comes after holidaymakers have experienced huge issues in recent months including cancelled flights, lengthy airport queues and long delays at Dover port.

According to The Telegraph, British Airways chief executive Sean Doyle was warned during a meeting with pilot representatives last week that “only quantifiable actions would be acceptable”.

However, the email said: “this did not happen”. 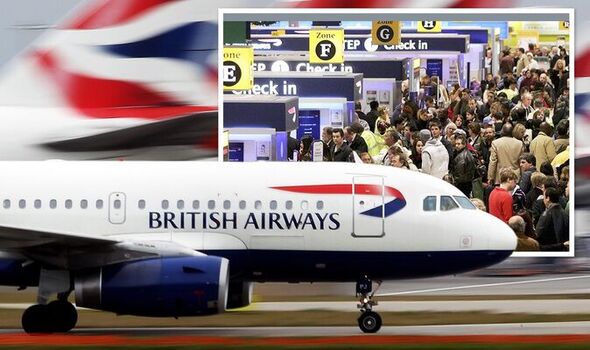 Pilots for the airline are said to have agreed on a pay cut in July 2020 to mitigate job losses.

They accepted a temporary cut of 20 percent, falling to eight percent over the following two years, allowing job cuts to be reduced from 1,255 to 270.

Pilots now want a pay increase rather than pay cuts and are believed to have been bolstered after witnessing the success of the Unite and GMB unions. 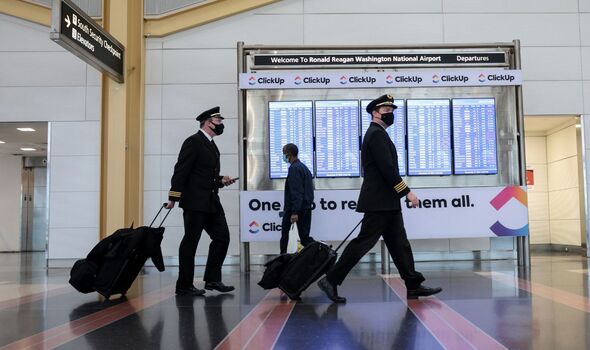 Meanwhile, staff working for refuelling companies from other rival airlines have been offered a 10 percent increase on wages.

A union source said: “They did it by stomping their feet and having a ballot on strike action.

“‘BA seems to ignore you until you issue a ballot,’ is the sentiment among members. Within Balpa we don’t usually like to do that.

“We would rather take a grown-up approach. But we are under enormous pressure. And the longer this goes on, the harder it gets.” 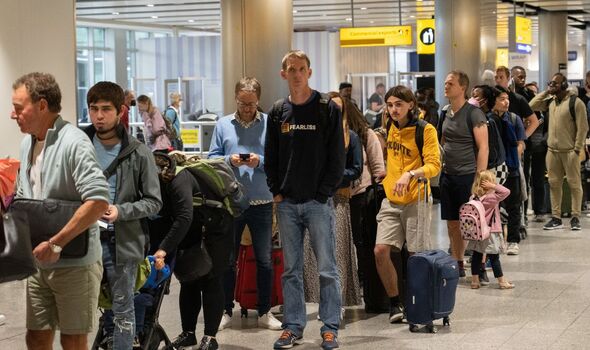 Talks are ongoing as Balpa recently wrote to airline chiefs saying the salary sacrifice scheme needs to be abandoned.

Martin Chalk, Balpa general secretary, said: “We are in talks with British Airways and wish to persuade them that continuing deductions from our members’ pay is unwarranted.

“We should actually be talking about pay increases given the inflationary scenario.

“Unless BA is prepared to walk with us down that road then we will have to consult with members to consider our next actions.”

All eyes on Nov 5 UK Cabinet meeting for Brexit breakthrough