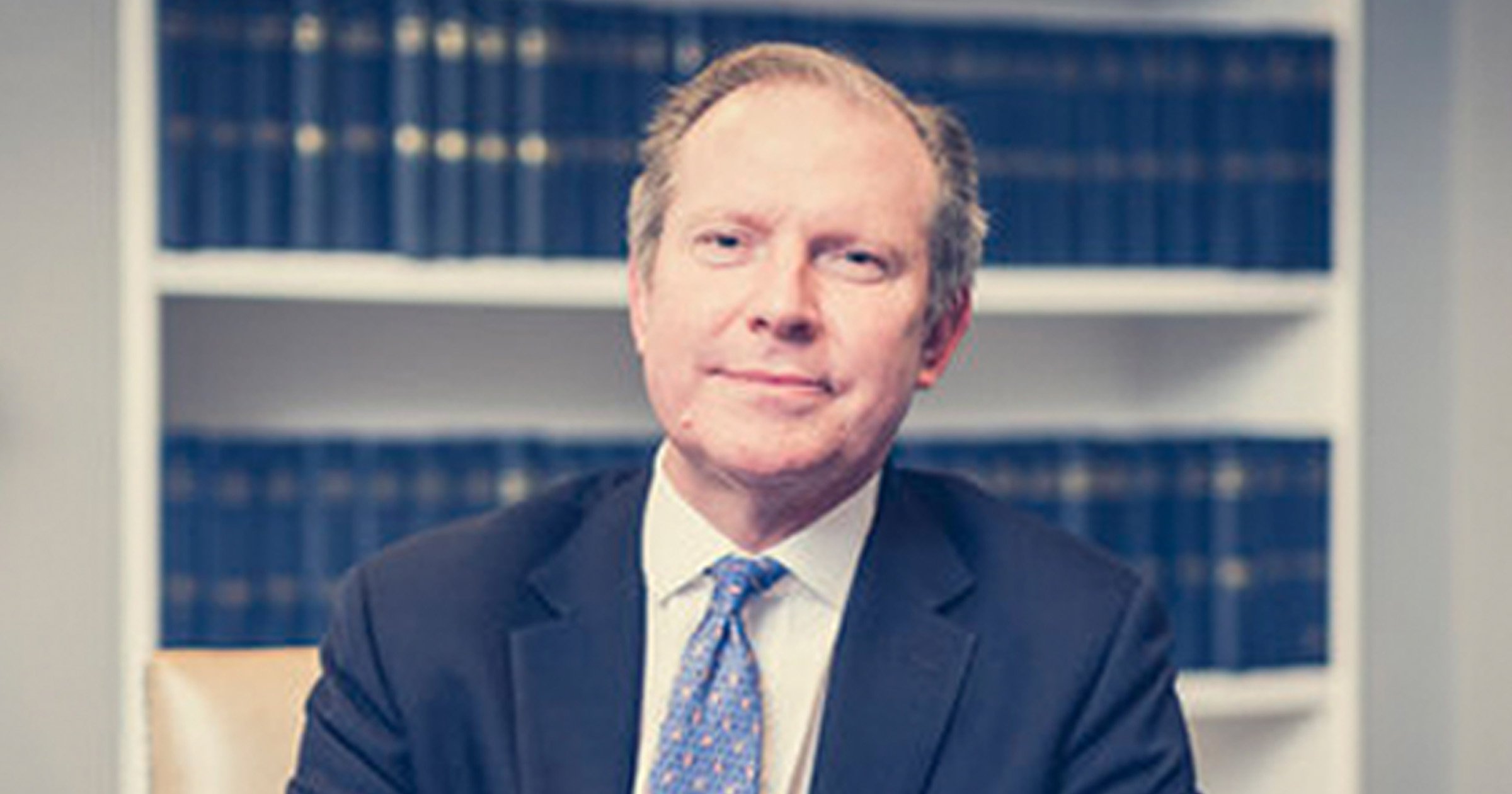 A British barrister is feared dead after vanishing during a hike in the jungle in the Seychelles.

Three weeks later, there is still no trace of him and police called off the operation.

Mr Clement was on holiday to celebrate his recent retirement after three decades of ‘illustrious’ legal service, and had been staying at the Labriz Hilton Hotel.

He had set off on the steep 12-mile Grand Barbe Hiking trail in Silhouette Island, which is known for its poorly marked and slippery paths, on May 15, the Daily Mail reported.

It is renowned as one of the most magnificent treks in the remote country off the coast of east Africa, but only experienced hikers normally take on the challenge.

Four days into the search mission, local media reported the weather had been so severe it was unlikely Mr Clement would be found alive.

This is extremely sad news. Death announced of Peter Clement, barrister at 2 Harcourt Buildings. A fine advocate and a man it was impossible not to like. https://t.co/yIR0pt7rLX pic.twitter.com/0lWf8mgINk

‘According to the police all his personal belongings and travel documents have been found intact in his hotel room,’ a local newspaper reported.

‘In an unusual move, the police have admitted the persisting bad weather conditions we are experiencing the last few days, is diminishing their hope of finding the British man alive.’

A Foreign Office spokesperson confirmed the department is supporting the family of a British man missing in the Seychelles and it was in contact with the local authorities.

‘It is with deep shock and sadness that we must announce the loss of our dear friend, colleague and former head of chambers, Peter Clement,’ it read.

‘He had recently retired after an illustrious career at the Criminal Bar, practising from 2 Harcourt Buildings for over 30 years.

‘Before joining chambers he was a captain in the Army legal service and served in Northern Ireland.

‘He was much loved and respected by everyone in chambers and also among his many friends at the criminal bar. He will be deeply missed.’

Ministers gave Theresa May a plan for no deal Brexit