Britain’s space sector is expected to undergo major growth in the next few years with the UK’s first space ports set to open in Cornwall and Scotland. Initially focused on small satellites these could end up being used to launch humans into space from British soil.

The Government wants the UK to control 10 percent of the global space economy by the year 2030.

However according to Will Whitehorn, chief executive of the UKSpace trade association, investment is needed to help turn this vision into a reality.

Speaking to Express.co.uk he said: “I believe a new investment trust to invest in brilliant space companies is needed on the London Stock Market.

“On Wall Street Space companies have raised billions and in the UK nothing has happened yet and that’s got to change! 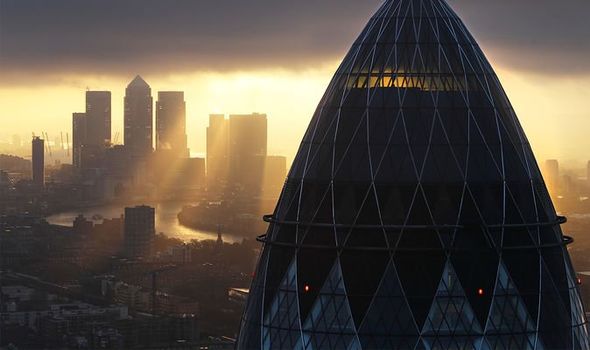 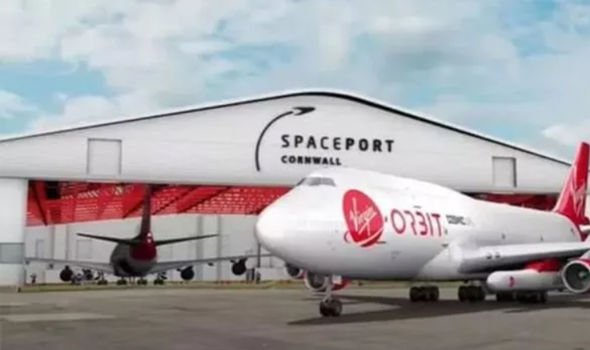 “Space is the key to the worlds future, key to battling climate change and could be a key to our future prosperity.

“We need to wake up and smell the coffee!”

Over the past few years, the Government has taken major steps to secure Britain’s future as a spacefaring nation. 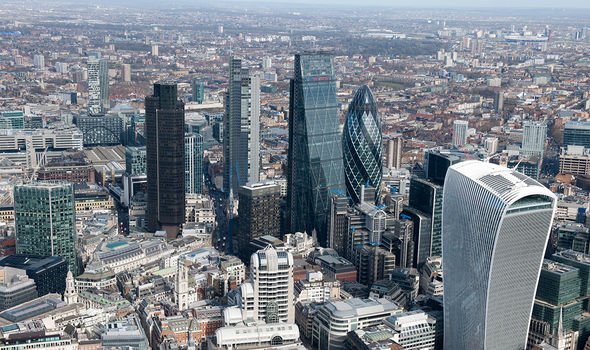 He also expressed confidence the first rocket launch from British soil will take place from Scotland in 2022.

Mr Whitehorn, the former president of Sir Richard Branson’s Virgin Galactic, praised the Government but urged it to work with the private sector to encourage more investment.

He commented: “The Government is starting to ‘get’ space and is being led by the Prime Minister and forward thinkers like Grant Shapps and Kwasi Kwarteng.

“But time is of the essence. Whilst we debate a National Space Policy other countries are racing ahead. 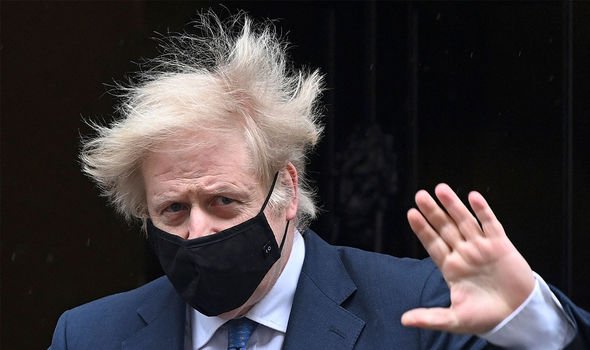 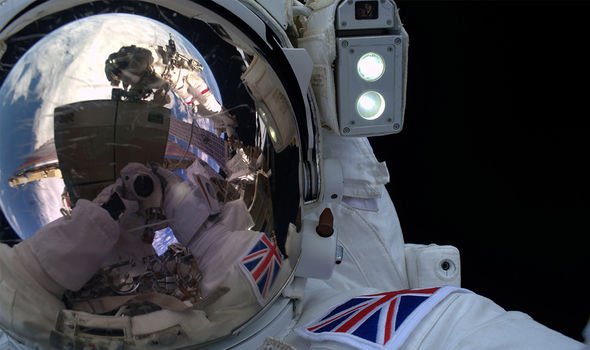 “One thing the Government could do is help get the City financiers in London as engaged as they are on Wall Street to this new industrial revolution.

“I believe a new investment trust to invest in brilliant space companies is needed on the London Stock Market.”

Virgin Orbit hopes to conduct its first launch from Spaceport Cornwall, at Newquay airport, next year.

This will be a so-called ‘horizontal launch’ with the rocket being carried out over the sea by a customised Boeing 747 before it is launched into space.

Whilst it will initially be used to transport small satellites Mr Whitehorn said Spaceport Cornwall could end up taking humans on sub-orbital missions into space adding: “I am happy to volunteer to go.” 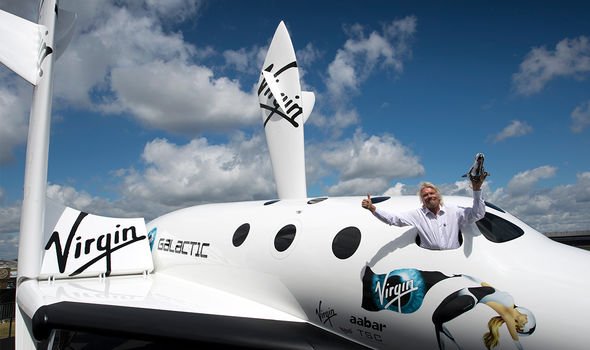 The chief executive argues the industrialisation of space offers huge commercial opportunities for those companies and countries which are able to utilise it.

In an article for the SpaceUK website he said: “The future of humankind relies on our unlocking of space.

“To put it starkly, if we don’t have an industrial revolution in space, humankind will suffer.

“And from a capitalist point of view, let’s not forget that space can not only help humanity but be very profitable for those who are good at it – and I think the UK could be!”