As Britain struggles to contain a surge in coronavirus cases caused by an apparently more transmissible variant of the virus, National Health Service (NHS) leaders said a month’s delay would take hospitals away from “the immediate danger zone”.

They warned the prime minister that the “disruptive changes” posed by a no-deal outcome would hit just as the NHS is “battling the greatest challenge in its history during what is traditionally its busiest time of year”.

“The NHS might not be perceived to be on the Brexit negotiating table, but the disruption shockwaves from a no-deal outcome could push the NHS’ ability to function over the edge,” the NHS Confederation, one of the health service’s umbrella organisations said in a letter.

“Given we are days away from the cliff edge, we urge you to extend the transition period by a month, buying the NHS a precious few extra weeks and enabling the UK to leave the EU after a one-year transition period,” it added.

Britain formally left the EU on Jan 31 after five decades of integration, but a transition period during which it remains bound by the bloc’s rules ends on Dec 31.

The spread of the new strain of the coronavirus across southern England – believed to by up to 70 per cent more transmissible – has forced border closures and threatened supply chains just as London and Brussels approach the deadline to negotiate their future trade arrangements.

NHS leaders cautioned that the current travel chaos could be just a foretaste of the crisis if Britain leaves the EU without any trade deal.

“Should a deal not be reached, the magnitude and extent of disruption will be of a much greater order,” they said.

The NHS faces having to make major adjustments in a short timespan as new rules, guidance and information will be introduced from Jan 1 in the event of a no-deal departure from the EU.

The overhaul would come amid rapidly rising virus cases and a vaccine rollout that has just begun, while NHS workers are tired and depleted, the confederation said.

Britain, which began a mass vaccination programme this month, has one of the highest death tolls from the virus in Europe, with more than 68,000 deaths. On Tuesday, it recorded 36,804 new infections, a record since the beginning of the pandemic, bringing the total to more than 2.1 million positive cases.

At a press conference on Monday, Mr Johnson refused to consider an extension to the transition period.

A government spokesman said Britain was exploring “every route to a deal” and added NHS “will thrive after the transition period”.

What’s your name? A third too ashamed to ask people to repeat 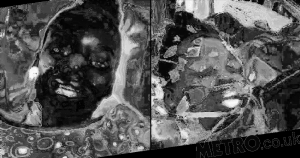 Boy, 10, had to have both legs amputated after catching Covid 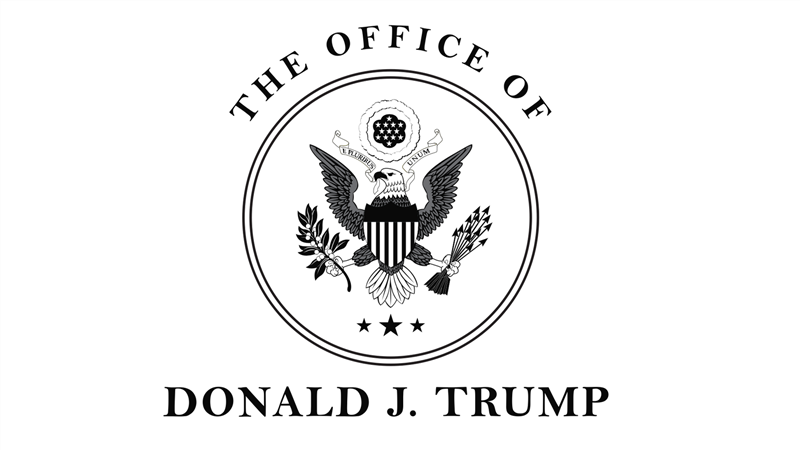 'Child molester' attacks man in court and screams 'You learned your lesson!'
Europe 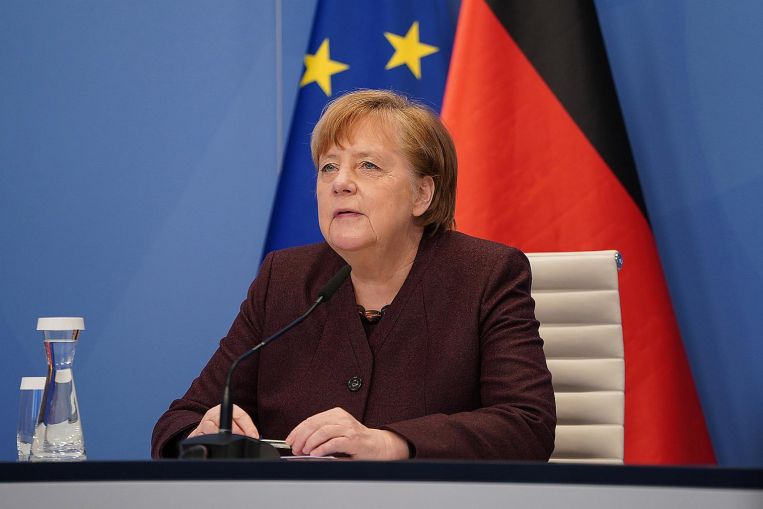 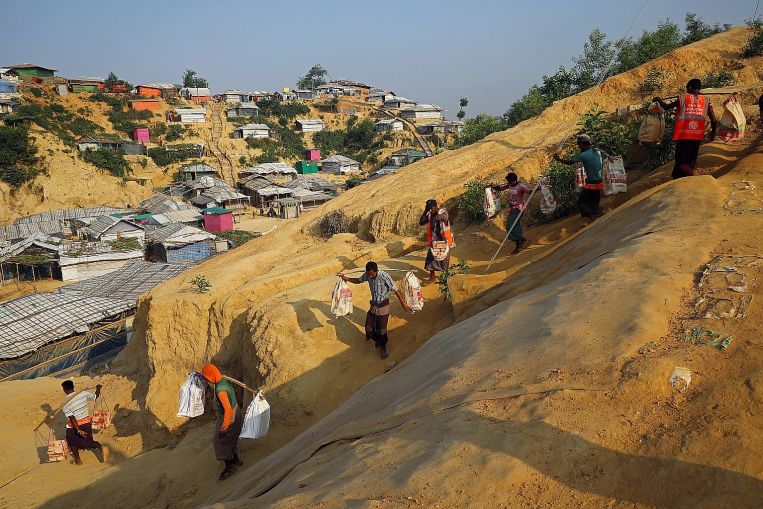